Phuket is Thailand's major area for the cultivation of pearls. Some of the most expensive types of pearls are grown here and they reach more than one centimeter in diameter. On average, a pearl is formed in the course of five years. Throughout its life cycle (15 years), the oyster is able to give three crops. A pearl is valued as a gemstone and is cultivated for the manufacture of jewelry. Currently, there are three existing farm pearls, two of which are allowed to visit their farms. The cultivation of the nacre is not easy. Pearls grow in oysters, which should be in the water for a long time. The big problem is theft. Most of the pearl farm owners hire employees only on a very short period of time - just a few days - that none of the workers could not figure out when the Pearl is ready for collection, then to steal.

Protected from the monsoon winds, one of the pearl farms - Phuket Pearl Farm is located on Rang Yai Island, just 10 minutes’ drive from the Phuket Island. This place is ideal for the cultivation of beautiful pearls. This kind of business is developing for over twenty five years, producing the highest quality kinds of pearls and exports it worldwide. Here are cultivated freshwater pearls , the last rounder than its equivalent of fresh water. It organizes tours to the island of Phuket. The tour is designed for all day and acquaints visitors with the process of growing and extracting pearls from oysters. There is a shop where you can buy pearl islands of various sizes and colors. The tour includes the ability to swim in the kayak, play golf, ride a bike around the island or just swim and relax on the beach.

Write your Review on Naga Pearl Farm and become the best user of Bestourism.com 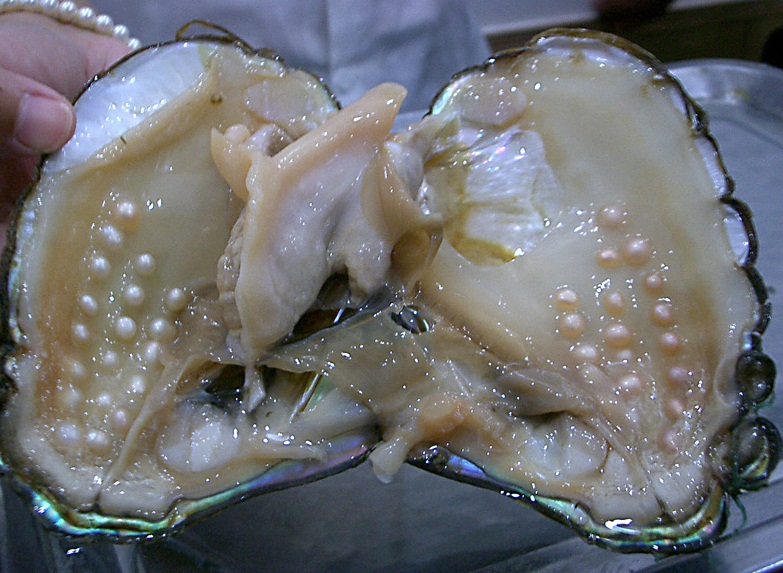 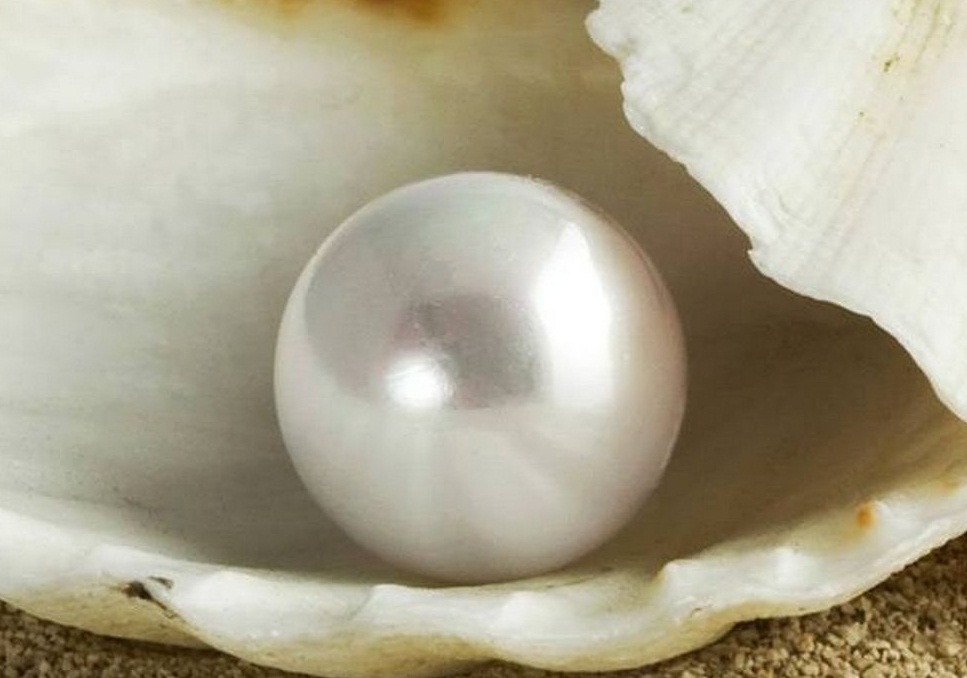