The Karon Beach, 6 km south of Patong Beach is the second largest beach of the island of Phuket. The soft, golden sand stretches in length greater than 3 km. Along the road near the coast are a number of large resorts, restaurants and shops. In the southern part of it is a coral reef. The Karon Beach and its crystal clear waters are ideal for swimming and it is one of the best beaches in Phuket. Parasailing, jet skis, boating, banana boating, kayaking in the sea, wind surfing, water skiing are the most popular forms of recreation on the beaches of Phuket Island.

Write your Review on Karon Beach and become the best user of Bestourism.com 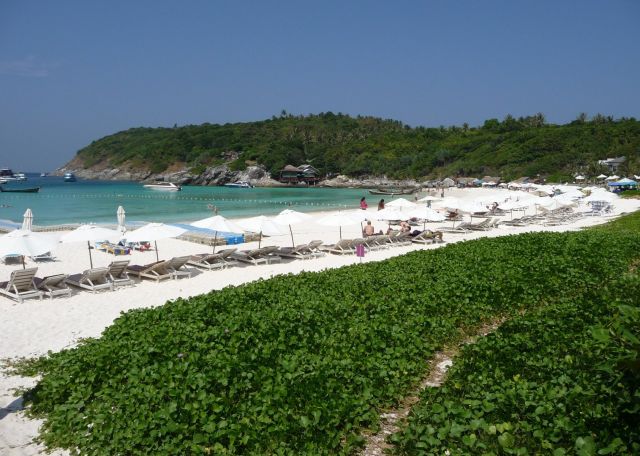 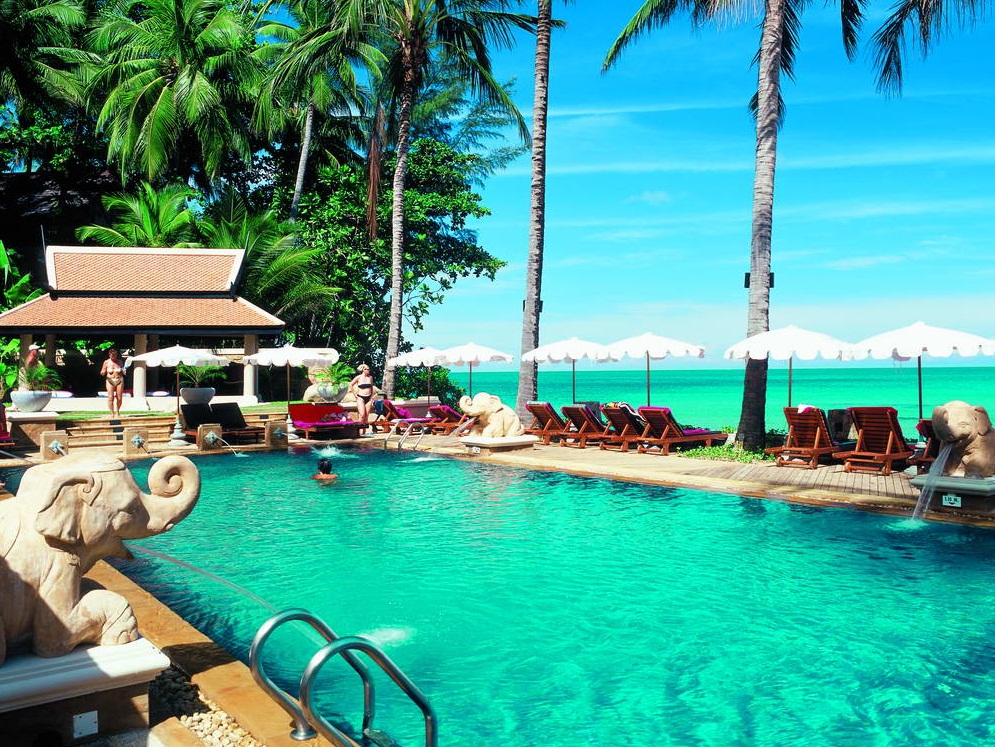 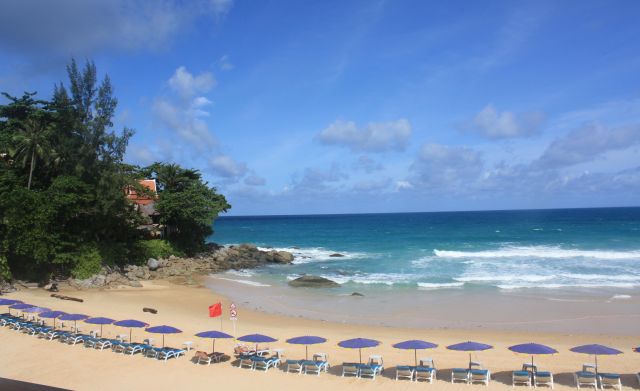 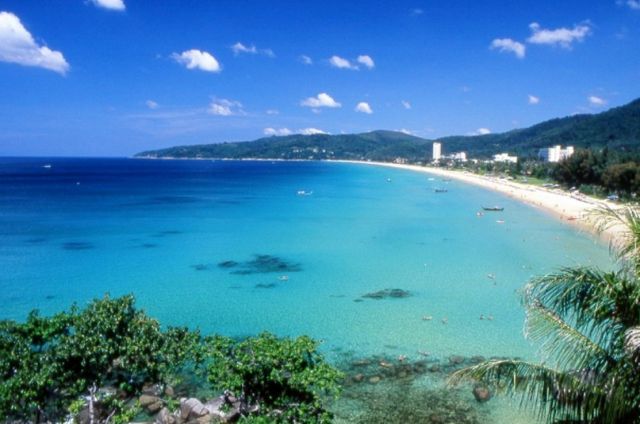 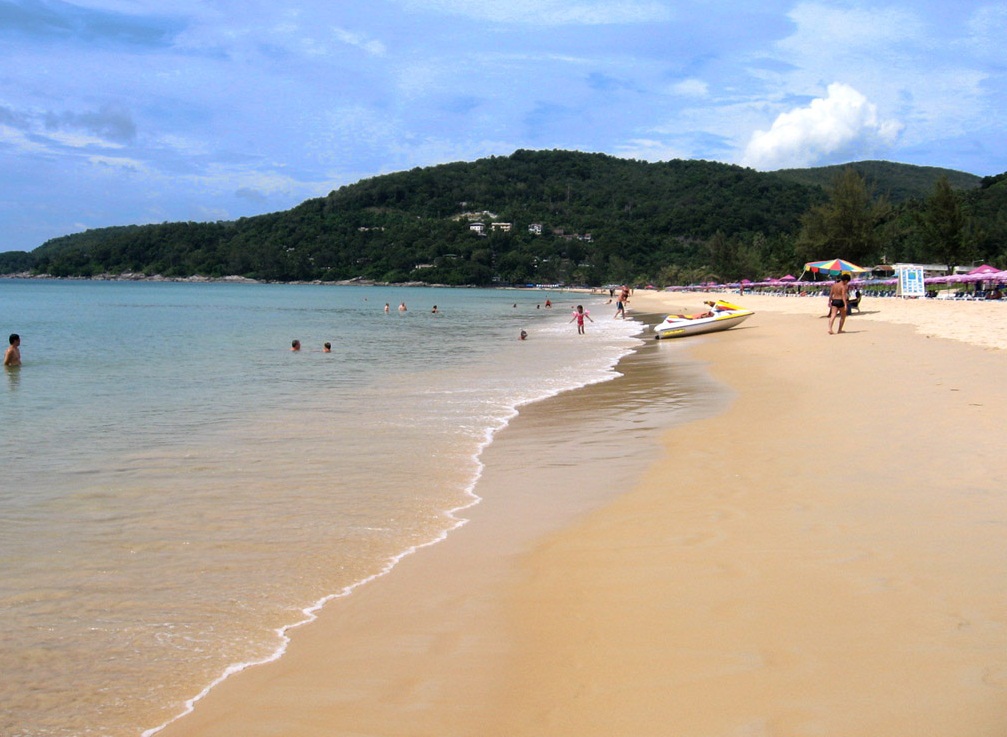