Destinations / The Best Places to Visit in Phuket, Thailand / The Kata Beach


The Kata Beach is often called Kata Bay. Less populous and more remote, the wide curving beach is actually divided into two parts, Kata Yai and Kata Noi. Kata Yai is bordered by a rocky headland and reaches a length of two kilometers, adjacent to it a few beach restaurants, resorts and boutique hotels. Kata Noi is located further south, and is even less crowded. The Kata Beach is the best place for surfing in the period from May to October, when the waves roll into the Indian Ocean, one after another to the west coast of Phuket Island. In September / October at Kata Yai is an international amateur championship for surfers Quiksilver Phuket Surfing Contest. From November to August, the sea is calm and is popular among the fans of scuba diving (snorkeling).

Write your Review on The Kata Beach and become the best user of Bestourism.com

Maps of The Kata Beach 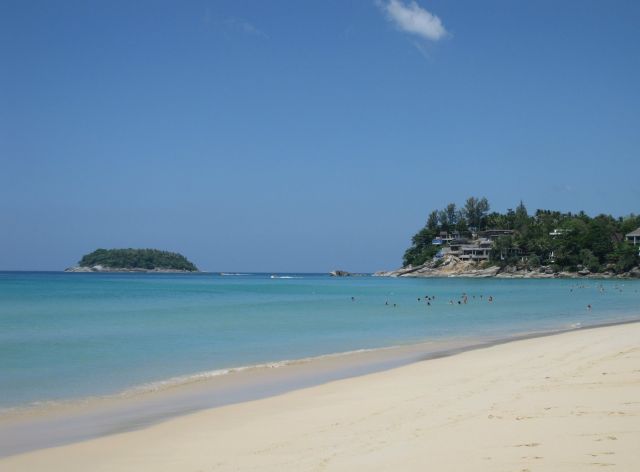 The Kata Beach - One of the best beaches in Phuket 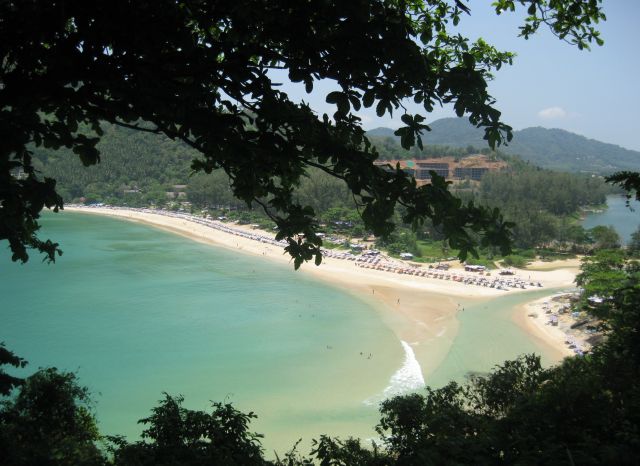 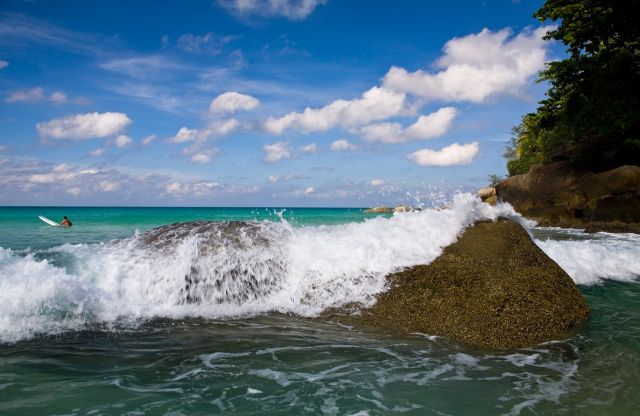 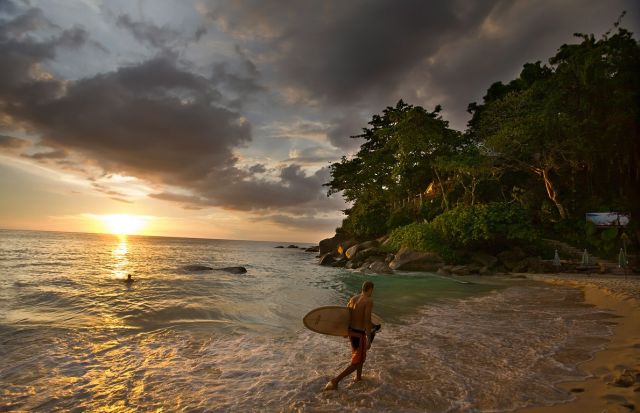