Destinations / The Best Places to Visit in Phuket, Thailand / The Patong Beach


The Patong Beach is the busiest beach in Phuket. This is the main tourist resort of Phuket Island, the center of its nightlife and cheap shopping. The beach has become popular among foreign tourists, especially Europeans, in the late 1980s. It stretches nearly three miles along the coast of Phuket and is considered the entertainment capital of the island. Streets full of souvenir shops, bars, expensive restaurants, shops, diving, travel agencies, hotels and everything else in between. Some people have raised this bustling atmosphere and adore Patong, while others prefer a quiet and relaxing atmosphere of relaxation, they may wish to choose something else. Although the sea, the sand and the sun are a major magnet for tourists, after the sun sets on the holiday will be another popular form of entertainment - nightlife. As the evening immersed in the Patong nightlife is concentrated in two main areas Bangla Road and Paradise Complex (second focuses mainly on people with different sexual orientations). Sunburned tourists dance the night away in nightclubs or sip beer under the stars on the sandy beach bars.

Write your Review on The Patong Beach and become the best user of Bestourism.com

Maps of The Patong Beach 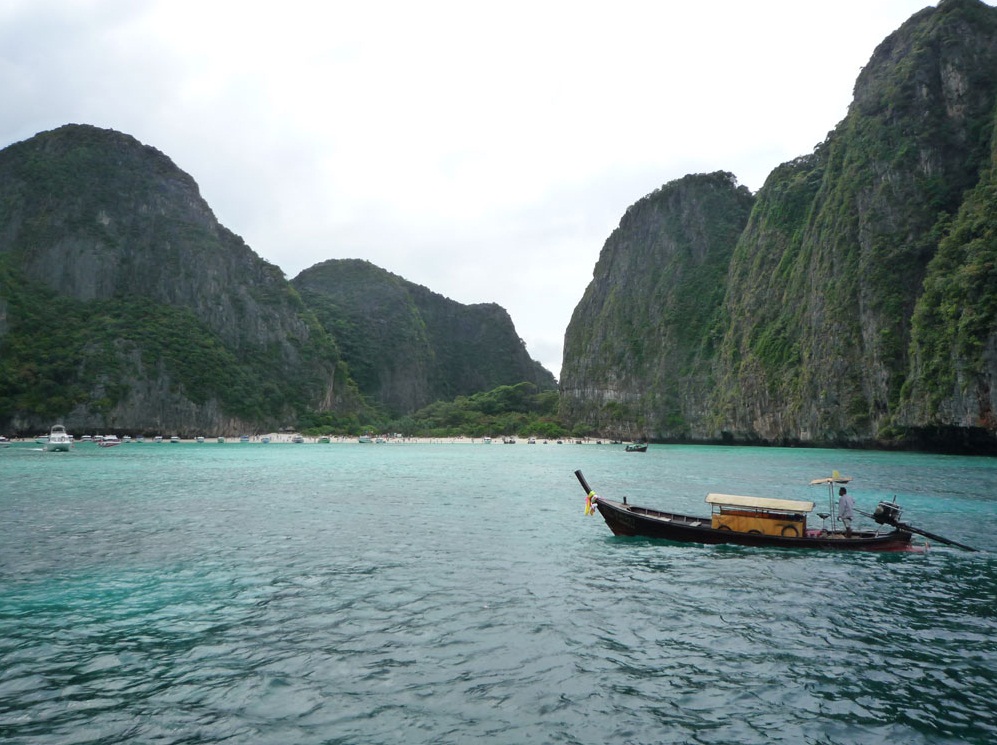 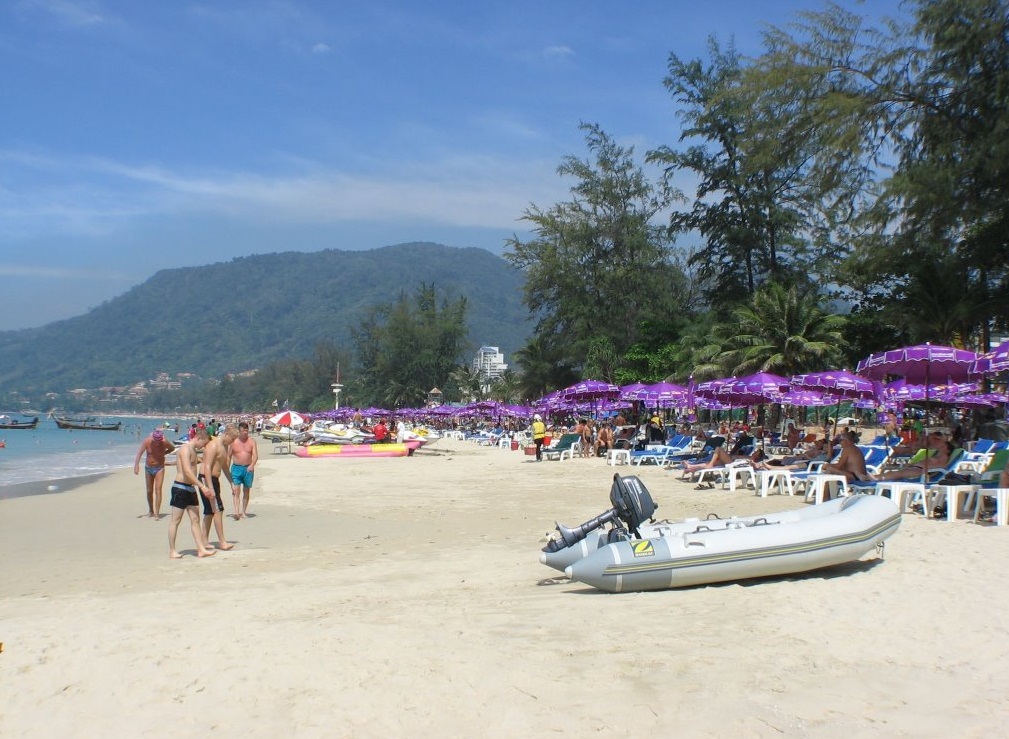 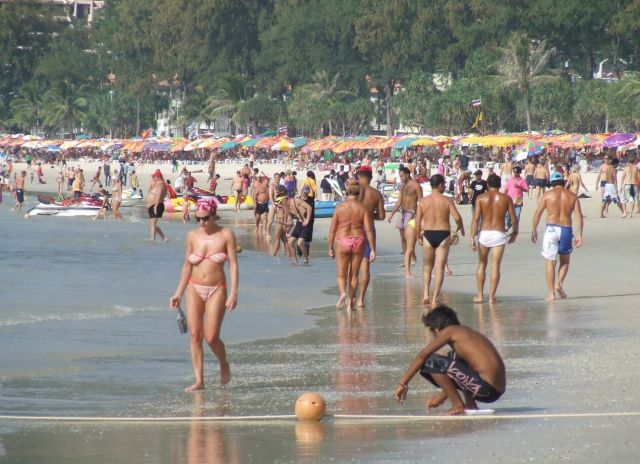 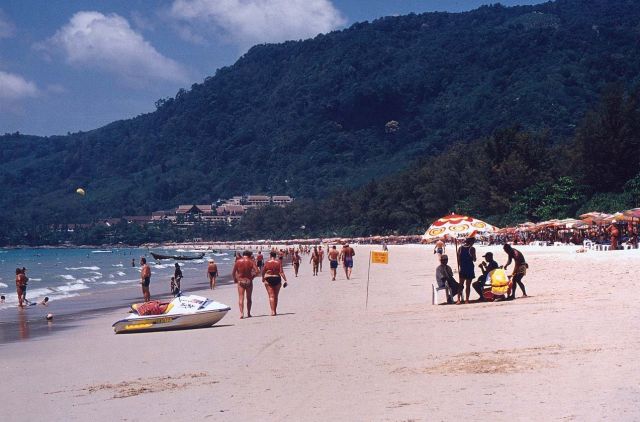