Being a secluded and a quiet seaside resort , the lack of a large number of vacationers and the relaxed atmosphere distinguishes Khao Lak from the neighboring Island of Phuket and from the other crowded tourist centers in Thailand.

Khao Lak is a perfect place for family holidays, the main attraction being the miles of beautiful beaches. That is why the city attracts mainly those seeking a quiet and a secluded vacation,a family travel, fans also prefer entertainment and fun on the island of Phuket . A slight influx of tourists, the quiet, calm atmosphere of rest banned the local authorities to construct buildings in excess of the height of coconut trees, still retaining a measured way of life here.

Khao Lak is one of the coastal resorts of Thailand most affected by the tsunami in late 2004. The earthquake that caused the deadly tsunami in the Indian Ocean, on December 26, 2004, according to the U.S. Geological Survey , was equivalent to the power of 23,000 atomic bombs dropped on Hiroshima on August 6, 1945. The tsunami is one of the most deadly natural phenomena. A few hours after the quake, the waves, the murderer went in all directions from the earthquake zone at a speed of jet aircraft and hit the coastline of 11 Indian Ocean countries. The giant waves reached a height of 15 m in some places, permanently carried away with itself a sea of people, killed them in their homes, beaches, streets, causing enormous damage to the properties along the coast. During the day, more than 150,000 people were dead or missing (some say 300. 000), and millions homeless, making it probably the most destructive tsunami in history. For two hours or less, in the morning on December 26, 2004, Kao Lak, with a population of about 5,000 as a result of the disaster became virtually a ghost town, becoming the most affected by the tsunami area in Thailand. About 4,000 people were killed, half of them tourists. The victims were resting in Khao Lak, Bhumi Jensen, the grandson of the King of Thailand Rama IX, as well as a well-known Finnish musician and television personality Aki Sirkesalo with his family. Khao Lak's economy is based on tourism and the city prior to the tsunami was the fastest growing tourist destination in Thailand. After December 26, 2004 the infrastructure was destroyed, as in almost all coastal towns affected by the deadly waves. Most coastal resorts have been either severely damaged or completely destroyed. Currently, the city was almost entirely rebuilt, a few new modern resorts were erected, old fully restored and eco-tourism is actively developing. During the peak tourist season from November to March, hotel rooms are almost completely sold out. Most foreign tourists come here from Europe, especially many from Scandinavia, Germany and the UK.

Khao Lak is located conveniently close to Phuket and Krabi , it is possible to make a trip to the famous Similan Islands that are included in the top ten places in the world for scuba diving. Despite the development of tourism in the last decade, Khao Lak has not yet been experiencing excessive influx of tourists and Phuket resembles the late 1980s. The main attraction of the area are the beautiful beaches that stretch along the coast for miles. Khao Lak Beach (Hat Khao Lak) is the most popular beach among tourists. Covered with granite boulders, giving special beauty of the beach, it stretches in length about 8 kilometers. The beautiful, clean beaches imply the presence of large numbers of people. Miles of pristine deserted beaches create the impression of finding at some sparsely populated island. The untouched nature attracts nature lovers and hiking. Khao Lak is located next to the three national parks, offering nature lovers and eco-tourism beautiful deserted beaches, waterfalls, hot springs, elephant trekking, diving, snorkeling, reefs, lakes, forested valleys, mangroves, estuaries, kayaking.

To the north of Khao Lak is located  Asia Safari Camp. It serves as a starting point for combined round trips to the elephants and rafting on a bamboo raft. If you ever get a chance to ride on an elephant, in any case do not give up. You will discover that the largest animal in the world is also one of the most elegant. Thais are deeply respectful towards animals, because throughout the history of the country's elephant has proved an effective advocate of the Thai kingdom, indispensable in the work and trade. Most of the elephants run up to 65 years and then retire, if the elephant did not work too hard, he can live to be 100 years old. After a short ride on the elephants, a small break, lunch, and then rafting on the river on a bamboo raft. The design of the raft is quite simple: a series of long bamboo poles tied together with two cross-sections of seating and a raft ready. The boatman pushes a long pole, and a raft drifting downstream. The journey to the water takes about 20 minutes. This tour will appeal to anyone who loves nature and animals. Hiking in the jungle, elephant trekking, swimming, kayaking, acquaintance with nature, exotic flora and fauna here are the basis of the proposed tours. Khao Lak, mostly attracts nature lovers wishing to experience the atmosphere of a calm measured rest, or is willing to enjoy on the beaches.

Write your Review on Khao Lak, a quiet seaside resort and become the best user of Bestourism.com 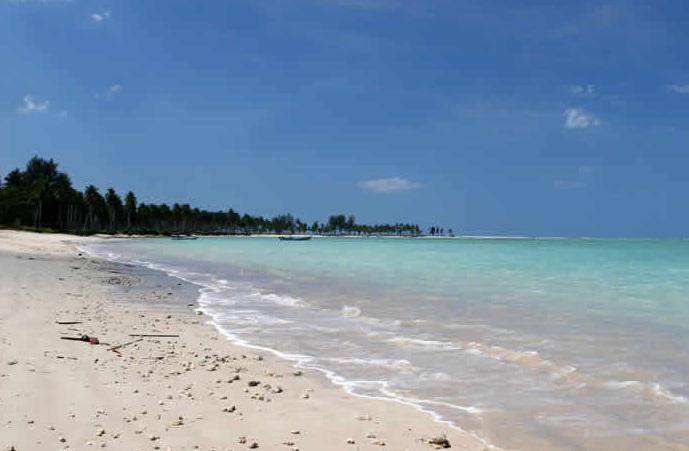 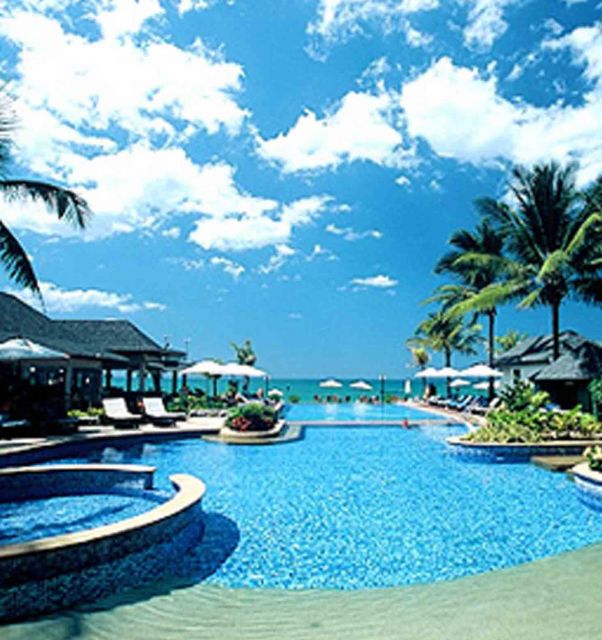 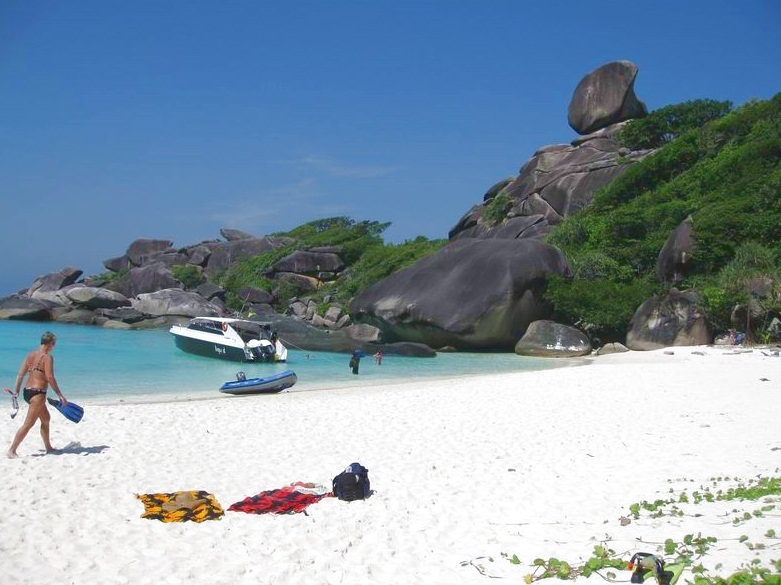