Destinations / The Best Places to Visit in Calabria, Italy / Castrovillari


Castrovillari is a city in Calabria (province of Cosenza), located in the heart of the Pollino National Park mountains.  The first settlement on the site appeared in the Greek period in Roman times the city was called Castrum Villarum,  "The fortress houses," indeed, there were discovered the ruins of Roman villas.  The exact history of the city is unknown. In the XI century Castrovillari won the Normans led by Robert Guiscard.  The Norman domination lasted until 1189 when the last heiress of the Norman Constanta kind Hauteville married Henry VI Hohenstaufen as a dowry and transferred authority over the kingdom, including Castrovillari. The domination lasted until 1266 when the Battle of Benevento defeated the troops of Charles of Anjou. The French domination was replaced by Angevins to power the Spanish King Ferdinand I of Aragon in 1400.  At this time the castle was built (1480) to protect the citizens. Above the entrance to the castle they adorned Aragonese coat of arms. In later centuries, the city passed under the authority of the feudal families of the Spinelli Cariati and Sanseverino from Bisignano.  In 1700 the whole of southern Italy took possession of the Bourbons and in 1806 Napoleon's troops conquered the city. There was a time of great change: the feudal power was abolished, the monasteries were abolished, the rich bourgeoisie were allocated large plots of land and the nobility were forced to sell their titles.  Castrovillari was rebuilt, the streets grew, various institutions were created.  After the fall of Napoleonic regime in 1820 Castrovillari came under the rule of the Bourbons. And in 1860, with the triumphs entered the city, an area of San Giuliano was the popular assembly, which resulted in the city joined the united Italy . Now the city is divided into two parts, the bridge Catena. The old part of  Civita with narrow streets and houses made ​​of limestone. Here are the Basilica of San Giuliano, the Franciscan Monastery, the Aragonese Castle and the Sanctuary of Madonna del Castello. The new part of the town is called Casale and  it is situated on a plateau. There was this part in the XIX century, a large boulevard, conceived in the days of French rule, wide streets and a rectangular layout.

Write your Review on Castrovillari and become the best user of Bestourism.com 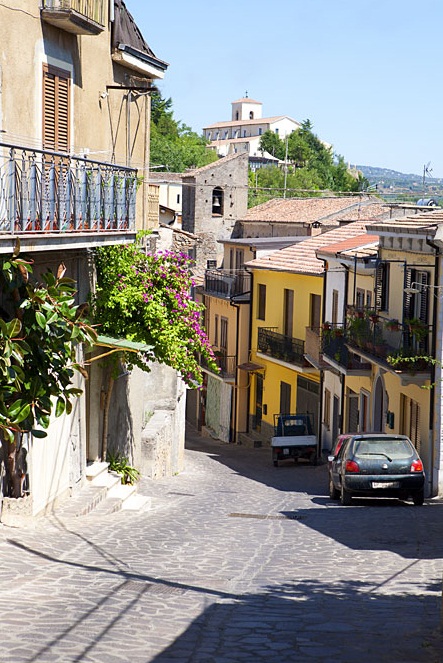 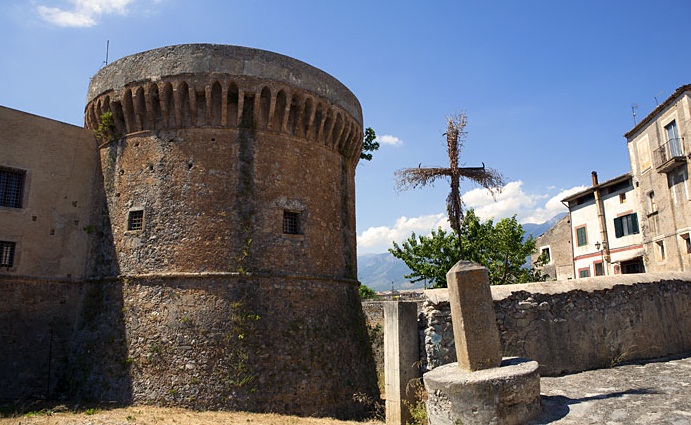 Castrovillari - The House of Aragon 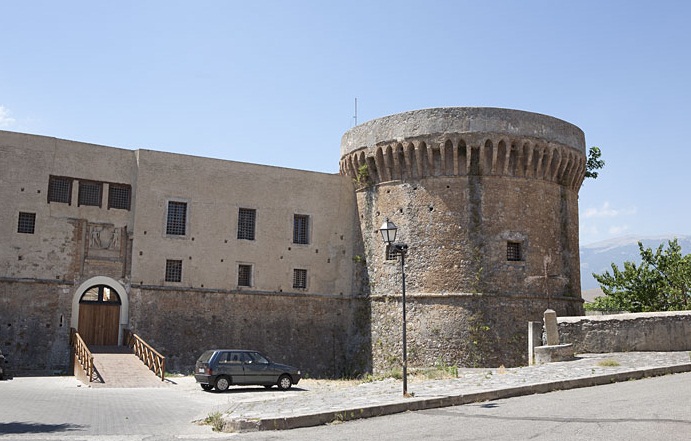 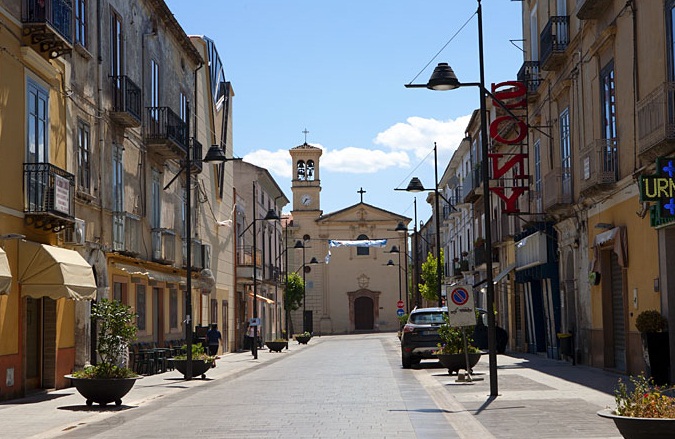 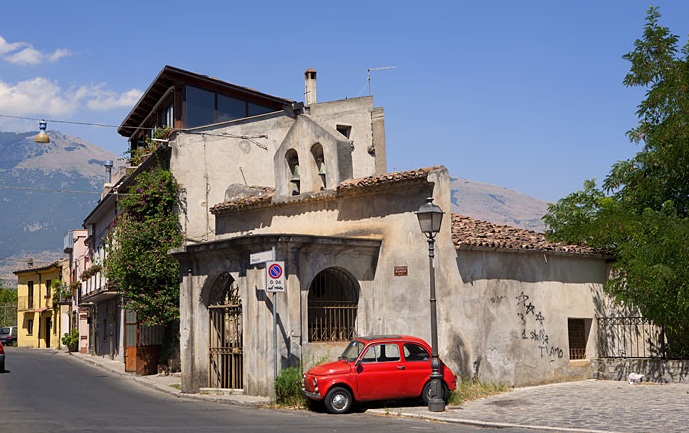