Morano Calabro is a town in Calabria (province of Cosenza ), part of the club , "The most beautiful towns in Italy" .

Beauty is in the unique and harmonious combination of natural beauty and man-made. It seems that the houses cling to each other and picturesquely climb up the hill to a height of almost 700 meters above the sea level. At home, arches, towers of gray stone look alike twins and only into the labyrinth of the narrow streets, you know that they are all unique and individual. The city was founded by the Romans in the II BC and was called Muranum. This was an important staging post on the Roman road leading to Reggio . In the IX century the locals defeated the Saracens in a battle. In commemoration of this event and in honor of the independence, the city annually hosts a holiday flag. It is difficult to say how the city evolved and what historical events have been associated with it, because the facts are few. It is known that during the Middle Ages Morano Calabro was ruled by feudal families, among which the most favorable attitude towards morality differed when Sanseverino came to power in the XIV century. In 1452 the Franciscan Monastery of San Bernardino da Siena was built, which has been preserved until now, rebuilt and enlarged in the Norman castle. In later centuries, Morano Calabro several times changed its rulers, it was a member of the Kingdom of Two Sicilies and in 1860 became part of united Italy . At the top of the town is the Church of the Holy Apostles Peter and Paul, founded in 1007. Subsequently, the church was restored many times and rebuilt. It contains the statue of St. Peter, the XV century mosaics, a silver crucifix in 1445, four marble statues of angels by Pietro Bernini (father Lorenzo Bernini) and other works. The Church of St. Mary Magdalene is in the old town, the church was built in 1097. In the church there are many wonderful works of art, including the works by Bartolomeo Vivarini (1477) created by the request of Geronimo Sanseverino. A work of art was tried to be stolen several times and after a thorough restoration in 1995 it was placed in the sacristy of the church for protection. It depicts: front left - St. John Baptiste, St. Nicholas of Bari and St. Catherine of Alexandria, on the right - Saint Gerolamo, St. Ambrose and St. Chiara of Assisi. In the center - on the throne of the Virgin Mary and Child, flanked by her - St. Francis of Assisi (left) and St. Bernardine of Siena (right). Above - the Christ, St. Anthony of Padua (left) and St. Louis of Tolosa (right). This is one of the two works of Vivarini in Calabria. It is worth paying attention to the ceiling in the sacristy (XVI c.). The church kept many relics of the saints. The Church of St. Nicholas of Bari is located on two floors: the lower crypt dedicated to Saint Mary and Gracie actually refers to the beginning of the Middle Ages, the upper floor - 1450, but this part of the church was rebuilt in the XV century. There is also a museum of the history of agriculture and animal husbandry, which contains tools, utensils, documents, maps, old photos. The museum is located in a historic building.

Write your Review on Morano Calabro and become the best user of Bestourism.com 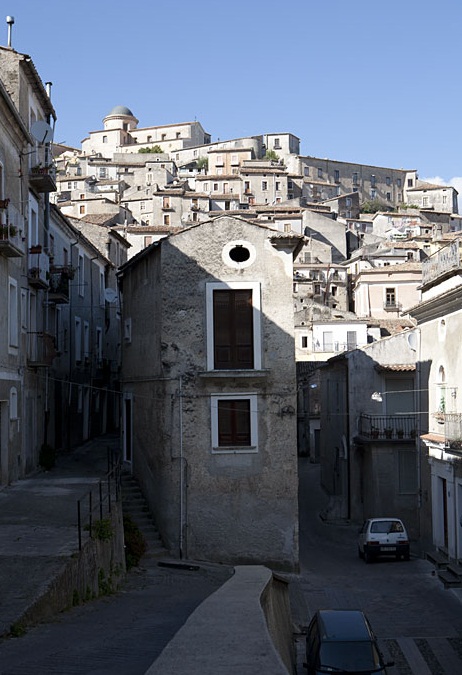 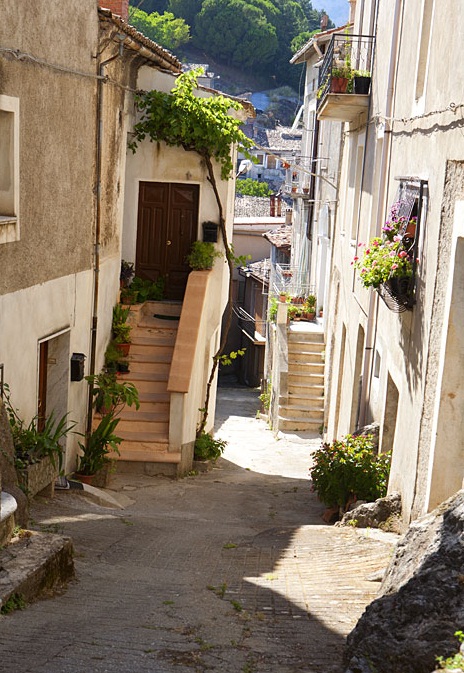 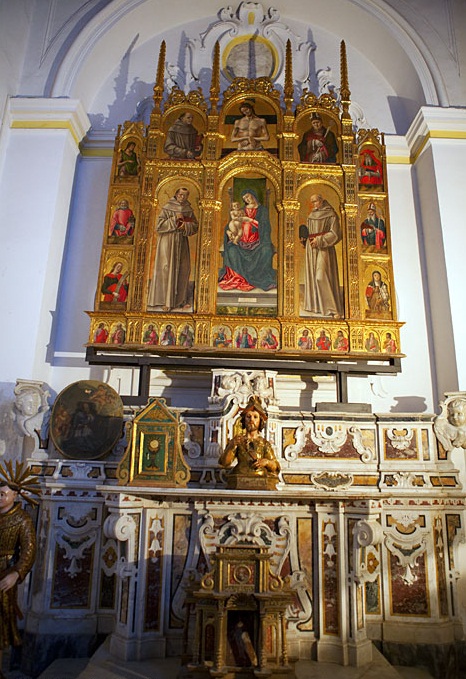 Morano Calabro - The altar of church 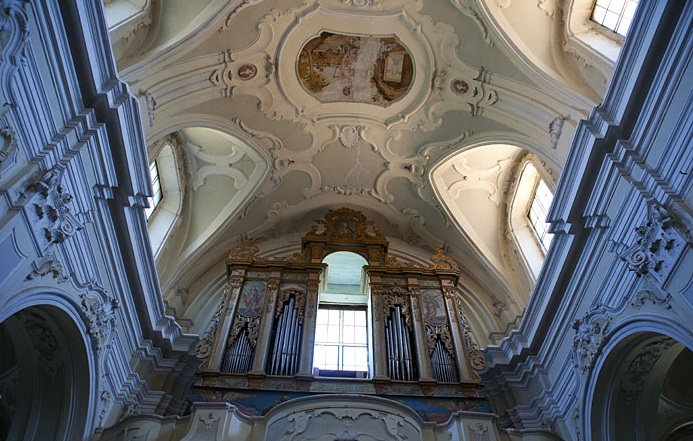 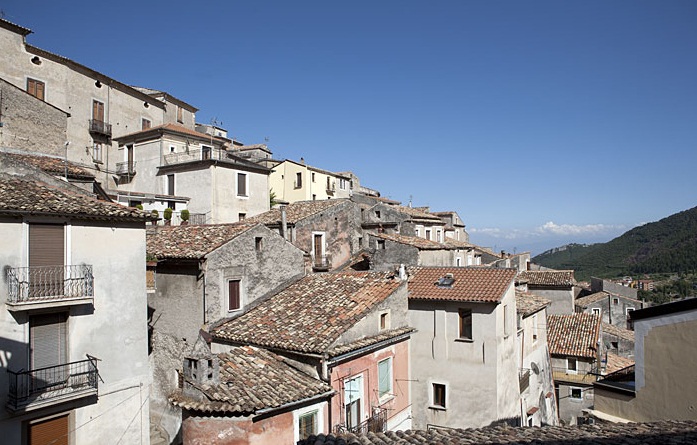