Destinations / The Best Places to Visit in Calabria, Italy / Stilo


Stilo is a town in Calabria (province of Reggio Calabria ). Behind its history, the city belongs to the Greek period and a dialect that is similar to the ancient Greek is still spoken here. In VI Stilo became part of the Byzantine Empire. In the X century Cattolica di Stilo was built, which remains to this day the most famous landmark in Stilo. In the 1065-1071 years the city resisted the Norman invasion. Still, with the rest of Calabria, it was Norman. By the end of the XIV century Stilo was the property of the feudal families and lost the privilege only when Carl V came to power. Charles V was in need of money and Stilo together with other Calabrian towns were sold to the Marquis de Konklube Arena. On September 5, 1568 the philosopher Tommaso Campanella was born in Stilo. In 1575 King Philip II of Spain returned the style of a state status. In 1599 Tommaso Campanella organized a revolt against the Spaniards. In 1783 Stilo was badly damaged by the earthquake including ancient churches which were destroyed. Stilo is famous for two points: the philosopher Tommaso Campanella and his utopian "City of the Sun" and the Byzantine Church of Cattolica di Stilo.

Giovanni Domenico Campanella was born in 1568 in the family of a poor shoemaker while the south of Italy was firmly under the yoke of the Spaniards and the people suffered from the exactions and poverty. The family didn’t have money to send their child to school, but the precocious boy listened to teachers through the opened window of the school and in 13 years, he was free to improvise poetry and give a speech on any subject. At the age of 15 he entered the Dominican monastery and took the name Tommaso. Campanella studied philosophy, theology. Already at a young age he had a reputation as an excellent public speaker and a winner of many debates. Campanella said that the authorities recognized he was not satisfied, he wanted to know the laws of nature, directly studying the nature of the thing. He worked hard, worked on the philosophical books and made plans for the liberation of Italy from the yoke of Spain . Preparing the uprising, Campanella came to mind not only to expel the invaders, but also to build a new state, where there is freedom and equality, not the power of tyrants and the people would be able to establish good governance. In Calabria, Campanella was found in a lot of followers who supported his ideas. Preparations for the revolt, which were scheduled on September 10, 1599 were in full swing. Because of a betrayal, all fell through the leader of the revolt, they were arrested, tortured and then executed. Campanella was trying to escape, but he was captured and imprisoned. From his penalty he was saved from the accusation of heresy and therefore judged to have spiritual power. Campanella spent 27 years in prison and tortured. Campanella wrote the "Sun City", recalling his sufferings, - "a philosopher, in spite of suffering, which subjected him to a period of forty hours of enemies, could not be forced to utter even a sound as to what he has decided to remain silent." In prison Campanella went on to create and compose major philosophical works and poems, at first, when it was impossible to write, he did this in mind, then everything wrote down.

The most famous of his works, the "Sun City", in which Tommaso put forward his draft of the utopian ideal of the state - the city of the sun, where there is equality and freedom and tanning - the inhabitants of the city, brave, generous, and freedom-loving. Their community were equal, governors, elected citizens of the most knowledgeable in all the sciences. All property, all the good things of life of the community were accessible to all. The naive utopian work reflects Campanella communist principles and was very popular not only in Italy . Campanella tried several times to escape from prison, but was unsuccessful. However, there have always been supporters of his talent. Some of the kings, popes, and academic philosophers even copied ideas from him, who were attracted by the fact that Tommaso knew astrology and fortune-tellers at the time which were very popular and in demand. Astrology and Campanella helped an astrologer Pope Urban VIII (who feuded with the king of Spain).Later, Campanella lived in France where all the enemies of Spain were friends. Campanella died in France in 1639.

Write your Review on Stilo and become the best user of Bestourism.com 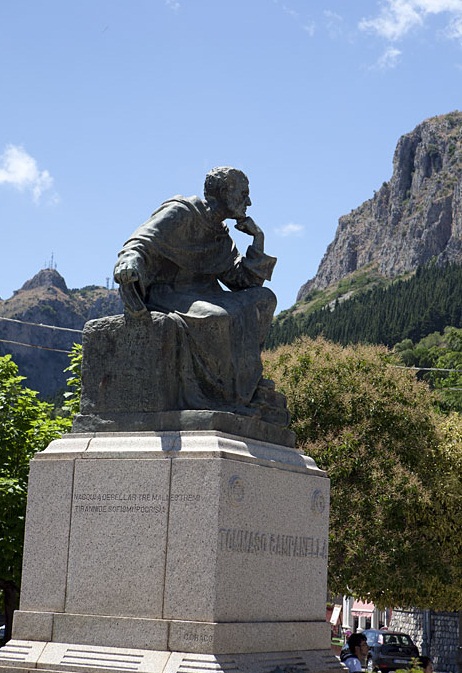 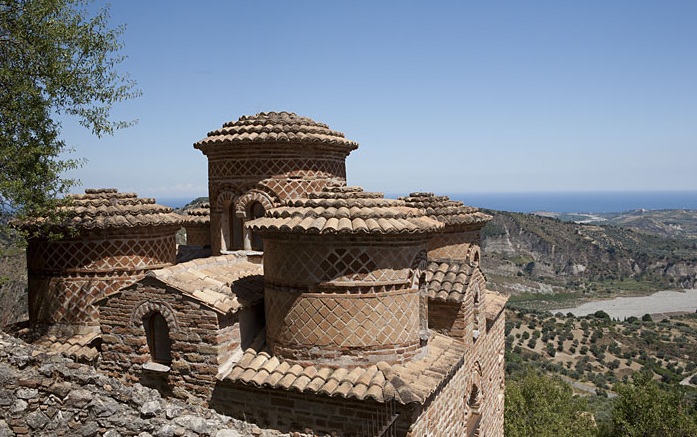 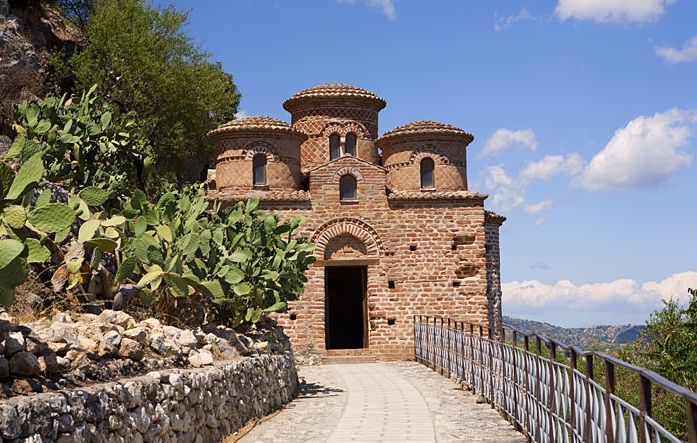 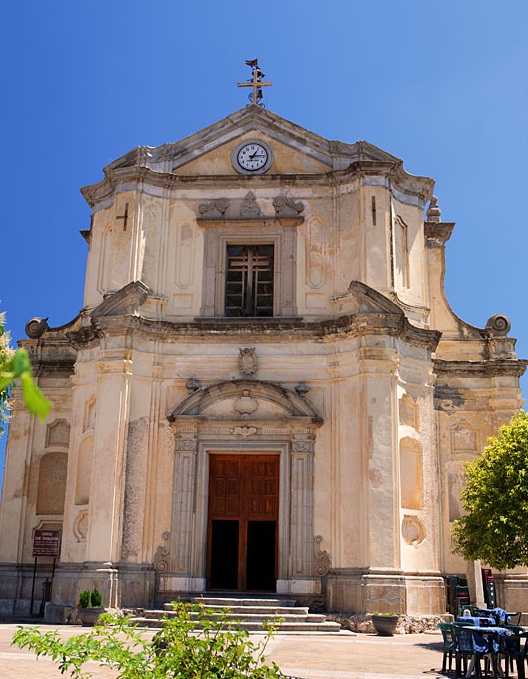 Stilo - The Church of San Francesco 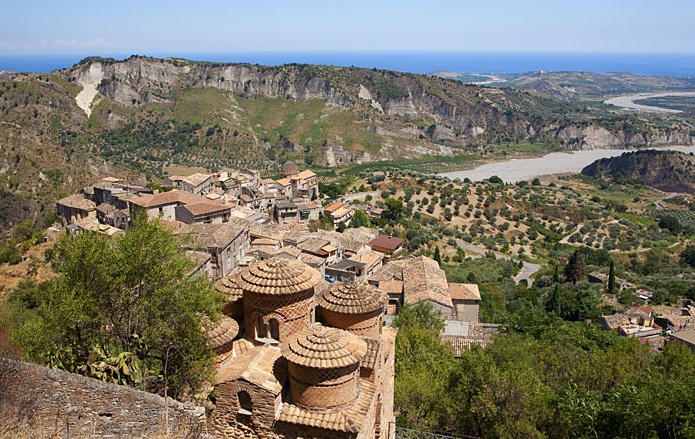