Destinations / The Best Places to Visit in Calabria, Italy / Amantea


Amantea is a town in Calabria (province of Cosenza ), part of the most beautiful cities of Italy . This is a tourist town with many commercial and social centers near the Tyrrhenian coast. Most likely at the site of where Amantea today is was a Greek settlement. Later, Amantea, like the rest of Calabria, was Byzantine. The city, which was then called Nepetiya was a fortress. In the VII Nepetiyu was conquered by the Arabs. The city acquired the status of the capital of the emir and a new name - al-mantle boundary, which means "rock, rock." In the year 885, when the city won Nicheforo Fock, it received its present name of Amantea. Prior to the XV century Amantea was the residence of the bishop and later it moved to Tropea . The city has always had official status and has never been in a feudal property. In 1799 and 1803 Amantea was occupied by the French. In 1861 became part of Italy . In 1943 the city was bombed by the U.S., during which the historic building was destroyed. But Amantea quickly recovered and expanded, going down to the sea and became a popular tourist and resort destination.

Write your Review on Amantea and become the best user of Bestourism.com 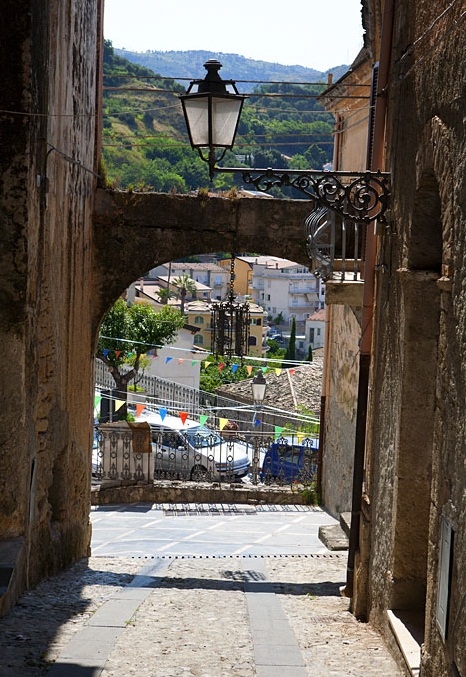 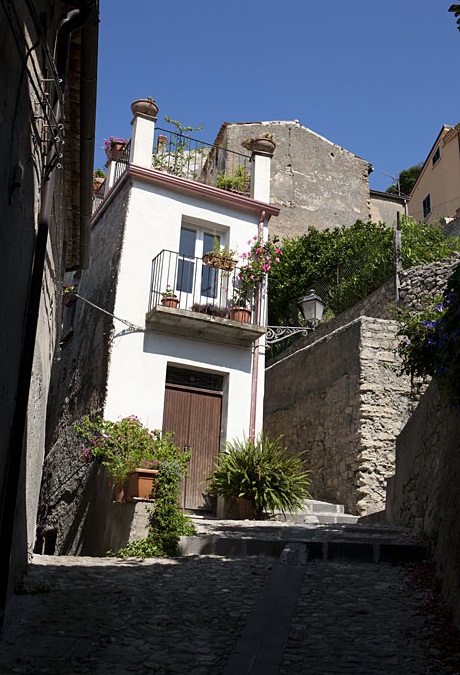 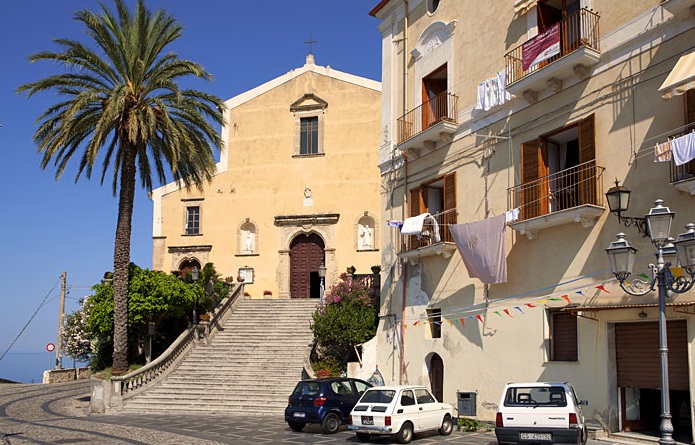 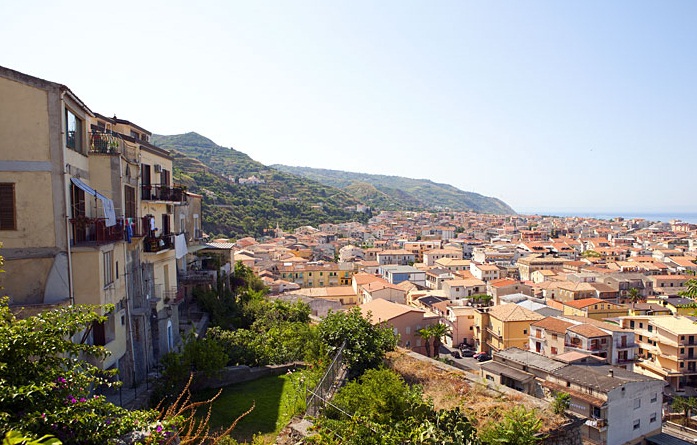