Reggio di Calabria is the largest and the oldest city in Calabria, renowned for its incredible panoramic views. Nature has kept the unusual beauty of the places of Calabria, which itself is often destroyed. Reggio Calabria is one of the ancient Greek colonies founded in the VIII century BC. Reggio was a very important Greek city in the VI-V centuries. It was founded by one of the most important philosophical schools - the Pythagorean school. In 387 BC the city was attacked by the tyrant of Syracuse Dionysius I, Reggio was destroyed and its inhabitants forcibly relocated to Syracuse . Later the city fell under the sway of Rome and was called Redzhium-Yulium , it has not lost its value, on the contrary it became the center of one of the southern municipalities of Rome . At the time of Duchy of Calabria Reggio was the capital. Since the city had a strategic location it was often the cause of dispute between the Saracens, Byzantines, Lombards and Normans. In the XIV century Reggio was a member of the Kingdom of Naples. In the XVI century, incursions of barbarians, plagues, and depressing Spanish rule continued, all these led to the decline of the city, culminating in, caused the severe damage, the earthquake in 1783. In 1806, Napoleon occupied Reggio . In 1860 Reggio was attached to a united Italy. On December 28, 1908 one of the strongest earthquakes (7 balls on the Richter scale) , seriously destroyed the city, claimed five thousand lives and reduced the coastline to 21 inches. Modern Reggio has a rectangular layout - straight streets, spacious squares, all this is not typical of the Italian cities. On the one hand there is a beautiful sandy beach along the sea is a wonderful promenade lined with palm trees and shrubs - the embankment, which the poet Gabriele d'Annunzio called - "the most beautiful kilometer in Italy" . The Lungomare Quay begins almost from the port and goes almost to the central railway station. A pleasant walk, a light breeze from the sea, day and evening strolls on the promenade can be done by people. You can see the Monument of Vittorio Emanuele III, built in 1930, opposite the theater is the Arena Stratton case. The central Corso Garibaldi has a long and a straight street with many shops and cafes. On Corso Garibaldi is the Cathedral - Maria Santissima Assunta--in-forehead (Maria Santissima Assunta in Cielo) . The first church on this site was built in 1061. In 1741 the cathedral was rebuilt completely in the style of Sicilian Baroque. But an earthquake in 1908 did not spare the cathedral and it was again rebuilt. Near the cathedral is a statue of St. Paul and the first bishop Stefano di Nitsche. Ottimati Church or Santa Maria Annunziata (Ottimati, Santa Maria Annunziata) (Piazza Castello) - the church was built in the Byzantine-Arab style in the X century, during the Saracens. It is worth paying attention to the mosaic floor. Aragonese Castle(piazza Castello) was the main stronghold of the city. Most likely, the first city wall was built in VIII century BC. In 1327 during the war between the Angevin and Aragonese castle strengthened and restored. In 1539 the fortress was used as a prison. In 1860 a storm seized the castle. The previous government wanted to destroy the fortress. Only with the recognition of the state the fortress archaeological site was saved from demolition. In 1908 an earthquake damaged the fortress, but survived. The fortress held periodic exhibitions. It is currently closed for restoration. The National Museum of Reggio (Museo nazionale Magna Grecia DELLA) (Piazza De Nava) kept the figures of warriors, one of which was attributed to Phidias. These two bronze figures were founded in 1972 along the coastal waters of Riace Marina. In Reggio There are two unique features in Reggio - Fata Morgana and bergamot . Fata Morgana is an unusual mirage . It appeared at certain moments in the Gulf of Messina and it can only be seen by the Reggio Calabria . Bergamot grows only in Reggio Calabria (at least, so the locals say) and it has a small yellow orange bitter taste.

The best sightseeing place in Reggio Calabria is the medieval castle - Castello Square (Piazza Castello), rebuilt in the 15th century by the Aragon dynasty. There remain two round corner towers and a portion of the walls. Near the castle you can see the church Ottimati (Chiesa dell'Ottimati), where are preserved some fragments of columns and mosaic floor left over from the Byzantine abbey of Santa Maria di Terreti (Abbazzia di Santa Maria di Terreti). The street Cimino (Via Cimino) can direct you to the Cathedral located nearby. After the earthquake of 1908 it was rebuilt in pseudo-Romanesque style. From the Cathedral Square (Piazza di Duomo) departs Garibaldi Avenue (Corso Garibaldi), main thoroughfare of the city with many shops, bars and restaurants. It is also the National Theatre (Teatro Civile). The famous promenade of Reggio di Calabria - Matteotti (Lungomare Matteotti) planted with fruit and exotic trees. There are many mansions, palaces and villas in a modern style, and in fine weather, one can see the clearly outline of Sicily and Mount Etna. In the Middle Ages the city was repeatedly destroyed by the pirates, the Saracens. Today on a glorious past Reggio Calabria has very little - a sad result of numerous earthquakes. The last time a disaster occurred in Reggio in 1908 and virtually wiped the town off the face of the earth. Rebuilt after a disaster, Reggio has acquired a completely different look. The new center is located along the coast, between the rivers, and Calo-Pinache Annunziata. Today it is the residence Calabrian bishops, and the port city is considered one of the largest in the south. Today the glorious Greek, Roman and Byzantine past in Reggio Calabria, remained very small. It is a sad result of numerous earthquakes. It is a fact that Reggio and Messina are adjacent in a dangerous seismic zone where such accidents occur with surprising frequency, about once every hundred years. Both cities were destroyed almost to the ground by the earthquakes in 1783 and 1908.

Rebuilt after a disaster at the beginning of the XX century, Reggio has acquired a completely different look. Straight streets and spacious squares, it is absolutely not typical of the historically Italian cities. The new center is located along the coast between the rivers and Calo-pinache Annunziata, just below the old one. In Reggio Calabria, Calabria is the residence of the episcopate. The port is one of the largest in the south. Here ends the motorway A3, stretching from the north to the south through the whole of Italy. Reggio Calabria has around 180 000 people. The capital of the province and also the largest city in Calabria are located on the shores of the Straits of Messina. This scenic section between the Tyrrhenian and the Ionian seas, the poet Gabriele d'Annunzio called "the most beautiful kilometer in Italy".

Write your Review on Reggio di Calabria and become the best user of Bestourism.com 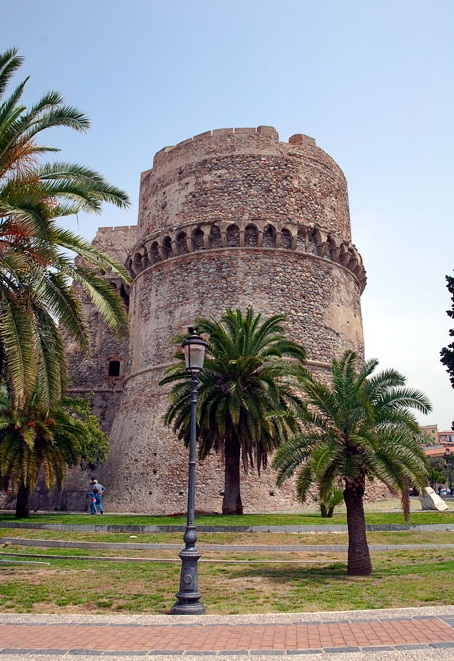 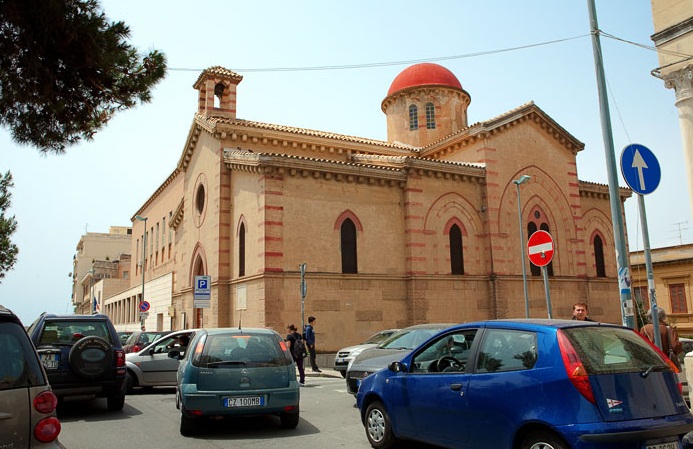 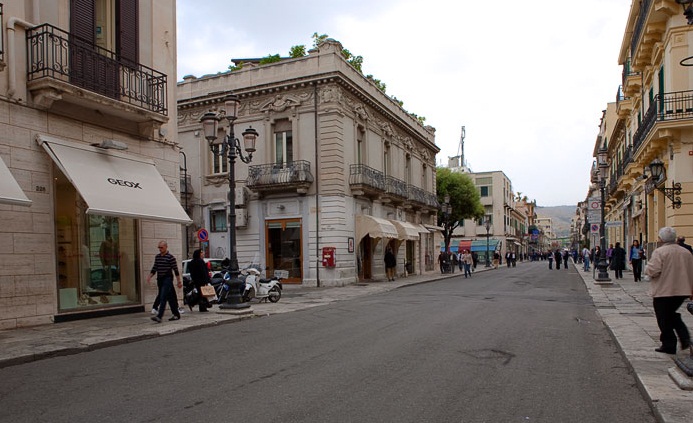 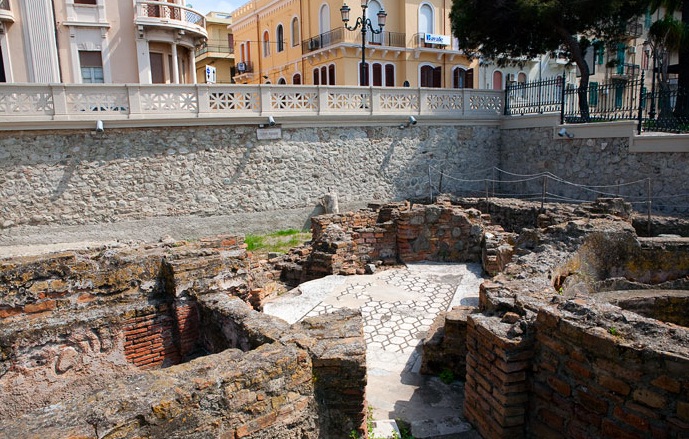 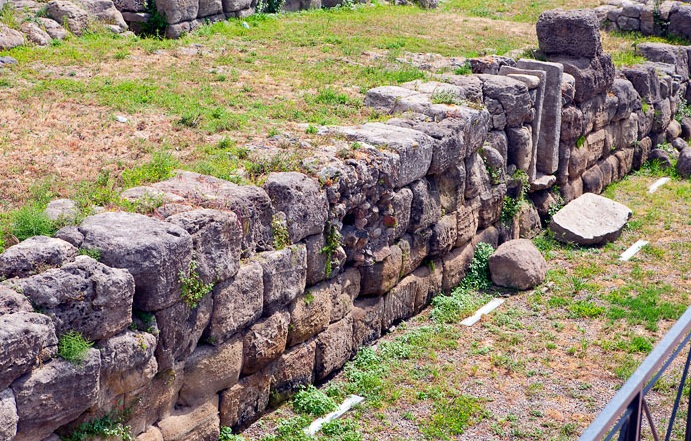 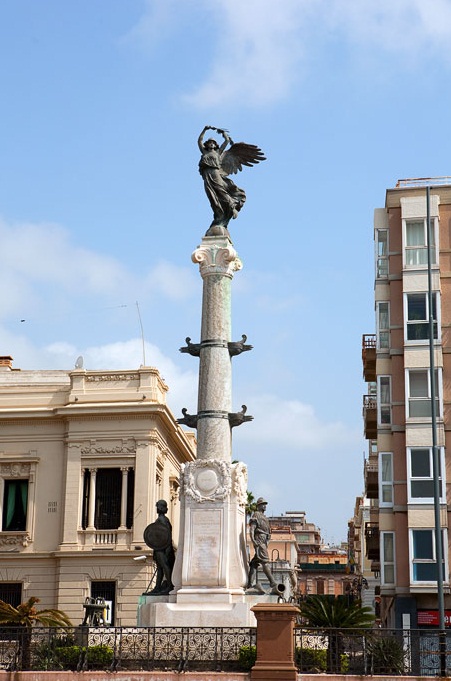 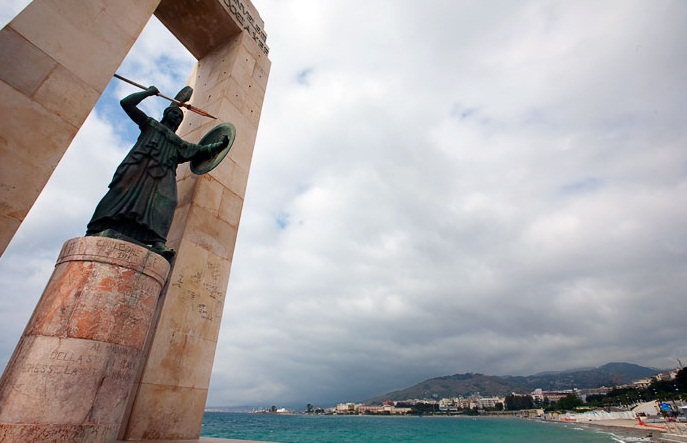 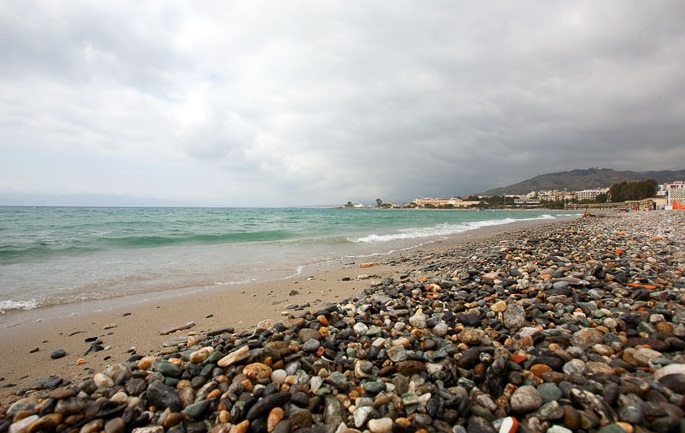 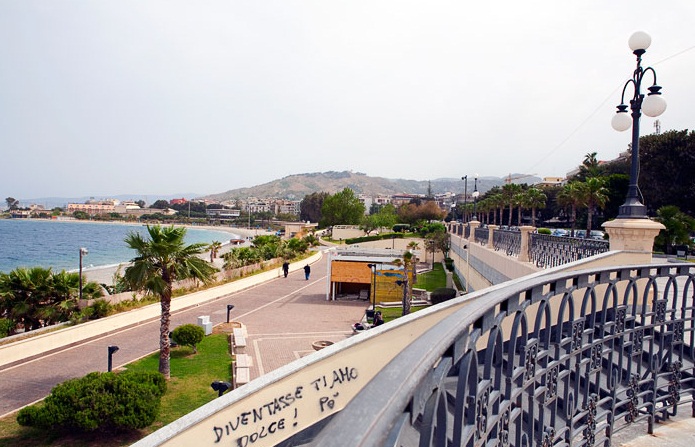 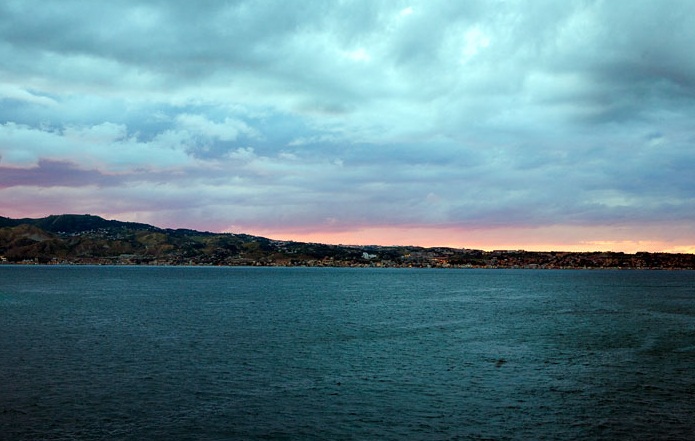 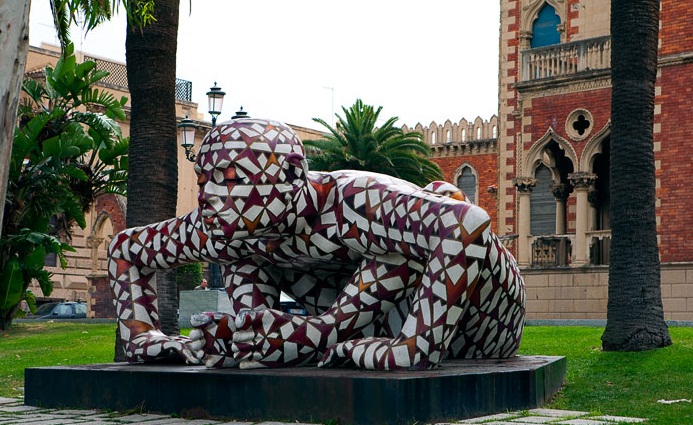 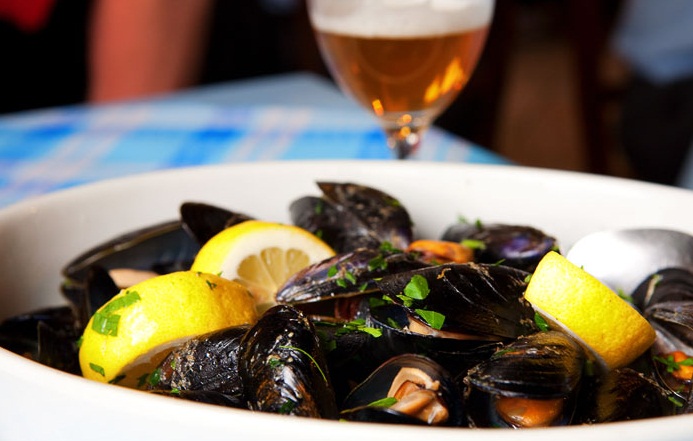