Destinations / The Best Places to Visit in Latvia / The Rundale Palace


The Rundale Palace (Rundāles pils) is the most famous and probably the most beautiful palace complex in Latvia. The Rundale Palace is located in the southern part of Latvia on the fertile plain of Zemgale, twelve kilometers from Bauska, in the Pilsrundale village. The ensemble of the Rundale Palace is one of the most outstanding monuments of Baroque and Rococo architecture in Latvia and it was built in the period from 1736 to 1740 as a summer residence of the Duke of Courland Ernst Johann Biron - a favorite of the Russian Empress Anna Ivanovna. The palace was designed by and under the guidance of the famous Russian court architect Francesco Bartolomeo Rastrelli. Much of the interior has been created from the 1765 to 1768, when the sculptor Johann Michael Graf and the Italian painters from St. Petersburg - Francesco Martini and Carlo Zucchi were working in the palace in Berlin. The eastern part of the building of the palace is opened to visitors to explore the Golden Hall, the White Hall and the Grand Gallery. In the main building there are apartments of the Duke, the ceremonial salons and private apartments and in the western wing ,completely renovated apartments of the Duchess.

The Baroque Palace of the time is unthinkable without the "French garden" with architectonic border vegetation, which should be a victory of the art over the nature. The park is located in the southern part of the palace, Francesco Bartolomeo Rastrelli designed it together with the building of the palace. In addition to the stables of the palace, the park is surrounded by a specially dug channel. And although the "French Garden" Rundale value is of 10 hectares, Rastrelli was to design it so that there are intricate and the alley crosses the walkway and the pergola and a maze-bosquet. Before the Palace Rastrelli project provided three fountains, which in the 18th century did not work - instead they were for swimming. The central pool is now surrounded by four ornamental parterres, created from trimmed boxwood shrubs, areas of the bricks and fragments of white marble and lawns. They were rebuilt by Rastrelli. On both sides of the partners, the bosquets area is almost one hectare, made with a big garden of roses, which purpose was to show the history of the cultivation of roses in Europe with the first half of the 18th century to the present day. One of bosquets follows the configuration which was visible in the project Rastrelli and preserved in its natural form, created the "Green House" in the form of an amphitheater, where on July 11, 2004 was opened an opera production of "Rinaldo" by George Frideric Handel. In a quiet estate Zemgale created a "little Versailles" and now its value is far outgrown the boundaries Zemgale and Latvia. The Rundale Palace Museum acts as a center for the study of ancient art in Latvia, it collects collections, organizes exhibitions and prepares publications. In the showrooms you can see the exhibition of applied arts, fine arts, cultural and historical exhibitions held in the palace of ancient music festivals and concerts of classical music. The French formal palace with a garden of roses, a green theater, ornamental parterres and fountains is opened for all visitors. Summer in the Park arranges a "Holiday Garden". The Rundale Palace Museum offers the following services: o Large receptions, balls and concerts in the festive halls of the palace - the Golden Hall, the White Hall and the Grand Gallery. o Wedding ceremony of the first waltz at the White Hall. The Garden and the Green House can be used for different types of events: o presentations, o balls, o concerts o theater and opera productions, o shooting films and videos.

Write your Review on The Rundale Palace and become the best user of Bestourism.com

Maps of The Rundale Palace 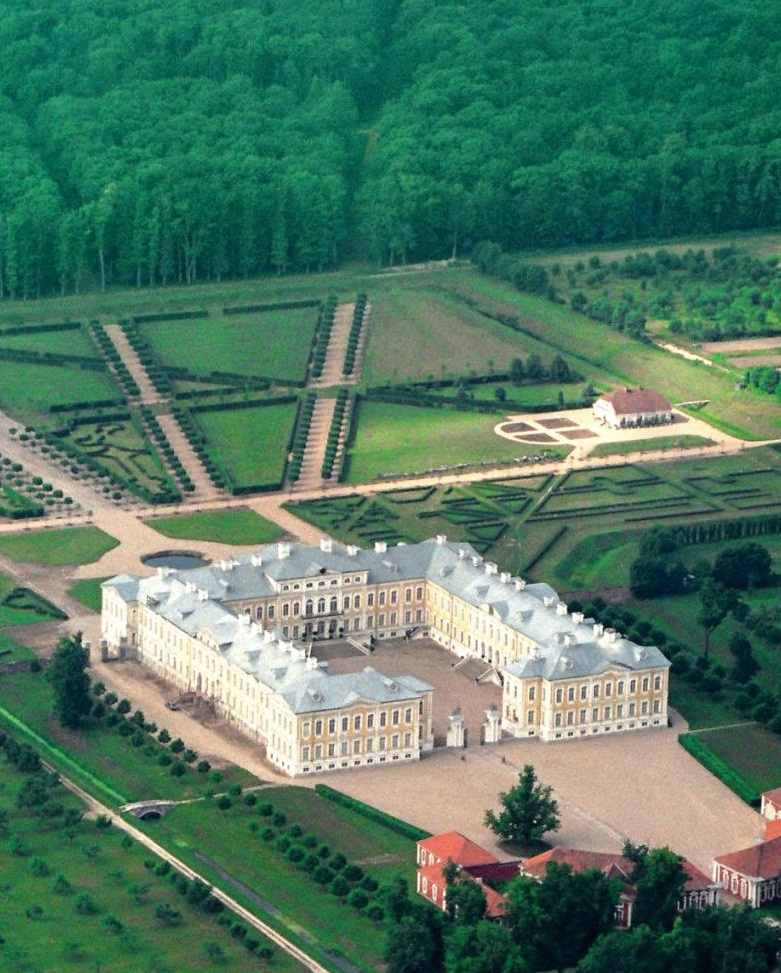 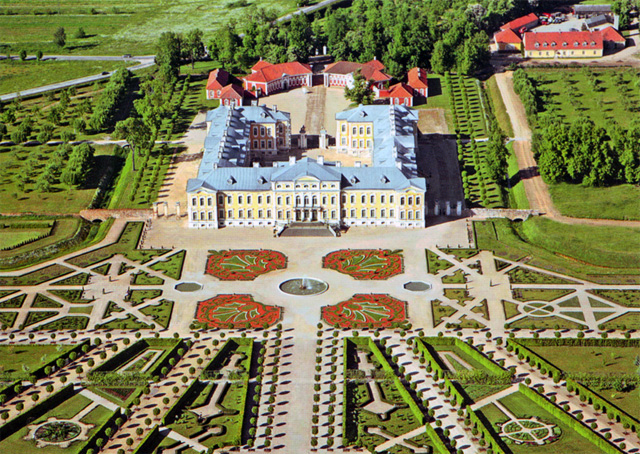 The Rundale Palace - The French Garden 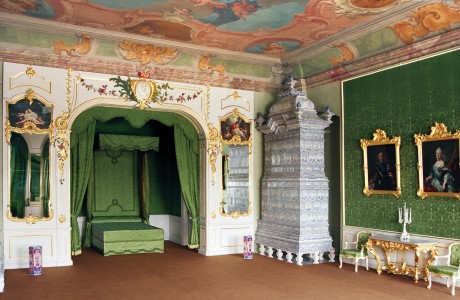 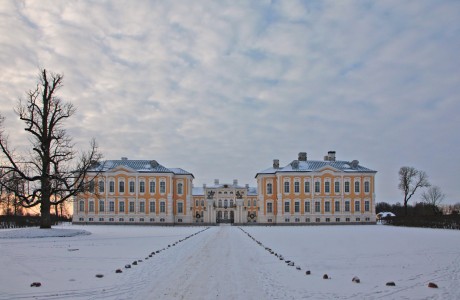 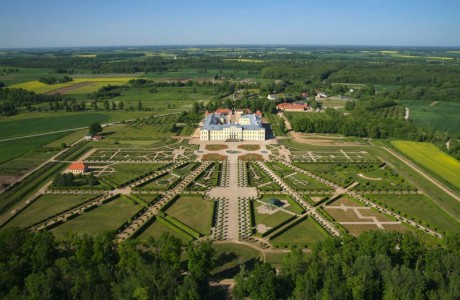 The Rundale Palace - The most beautiful palace complex of Latvia