Destinations / The Best Places to Visit in Latvia / Tukums


The ancient city of Tukums is situated on the way from Riga to Ventspils. There remained a number of very significant architectural and historical monuments. The main square, Brivibas served urban markets for more than 600 years old. Traders flocked from miles around and even from Riga. Now the area has become a favorite vacation spot of locals and tourists. The Castle Tower is the only thing that remains of the castle of the Livonian 13th century. Two and a half centuries, the tower served as a prison and a granary. Now it is open ... Puppet Museum, tells the long history of Tukums. The Lutheran Church "Holy Trinity" is one of the oldest buildings of the city, built in 1644 with a height of 20m where you can see the panorama of the city. No less interesting is, in fact the historical center of Tukums. Its plan was carried out in the 14-18 centuries, and the 19th century, the city acquired its present image: cobbled streets, narrow streets, timbered houses, elegantly decorated doors of houses. Durbensky Castle is one of the most striking specimens of classicism in Courland and Latvia. In 1820 the castle was rebuilt by the architect Berlitz. At present the castle is opened for exhibition on the theme of the interior of the rural estates of the 19th century. Walking through the palace park, you can see the interesting old bridge over the creek and the rotunda. The castle is opened every day except Sunday from 9 to 16 hours. Jaunmoku Castle is considered one of the most magnificent castles in Latvia. Built in 1901 by order of the Riga mayor, it served Armitsteda hunting and just a summer residence. In the castle you can see the art exhibition and an exposition on the subject of hunting. The castle is located on the 75-kilometer highway Riga-Ventspils.

Write your Review on Tukums and become the best user of Bestourism.com 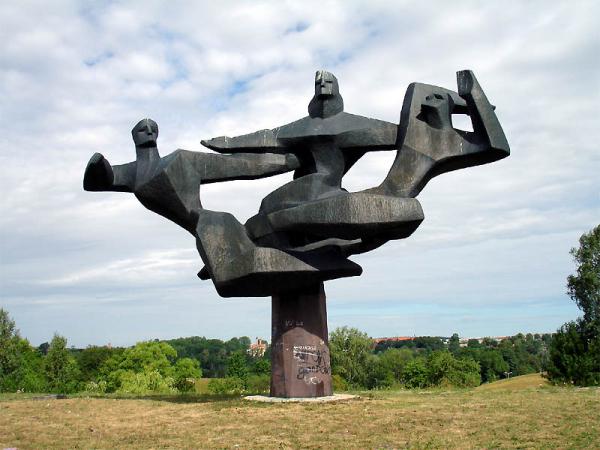 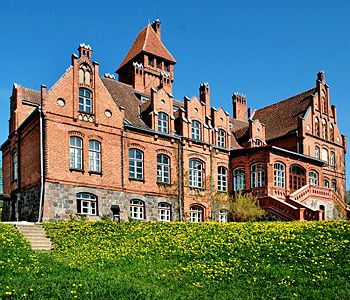