Destinations / The Best Places to Visit in Latvia / Kuldiga

Kuldiga is a small attractive town in the Kurzeme region, it is the place where the poets sang all the time and the artists carried on their canvases. Formed in the 17-18 centuries, the center of the city still keeps the old wooden buildings forming small and narrow streets. Now the old town Kuldiga and the red brick bridge over the Venta claim a place in the list of the world cultural heritage by UNESCO. The city is also known for the widest waterfall in Europe. Next to the Tourist Information Centre is a workshop colored with woven blankets and shawls beautiful folk patterns. In spring and autumn at the waterfall there is an interesting phenomenon, when the fish are on their way to spawning grounds, trying to overcome a waterfall in the air. The development of the historic city center Kuldiga began in the 13th century and it survived the elements of the planning, from the 13 to the 19 century. The historic center preserved narrow streets, the strange one-story house with a chimney in the middle and a red tile roof. In 1368 Kuldiga entered the Hanseatic League. There were no modern roads and railways, which would have changed the architecture of the city, because it kept its typical provincial style, so Kuldiga was given the status of cultural and historical heritage. Historical buildings of the city created the unique nature of a single ensemble, one which is not only in Latvia but also in Europe. Historically, the river Venta and the waterfall at its doorsteps played a major role in the development of Kuldiga. Alekšupīte runs right along the walls of many houses, the so called Kuldiga Latvian Venice. Originally, the building in the center of the old city was built as a suburb of Kuldīga castle. In 1701 during the Northern War, the Swedish troops attacked Kuldīga castle, in 1709 it became uninhabitable and in the early 19th century the ruins were moved.

Write your Review on Kuldiga and become the best user of Bestourism.com 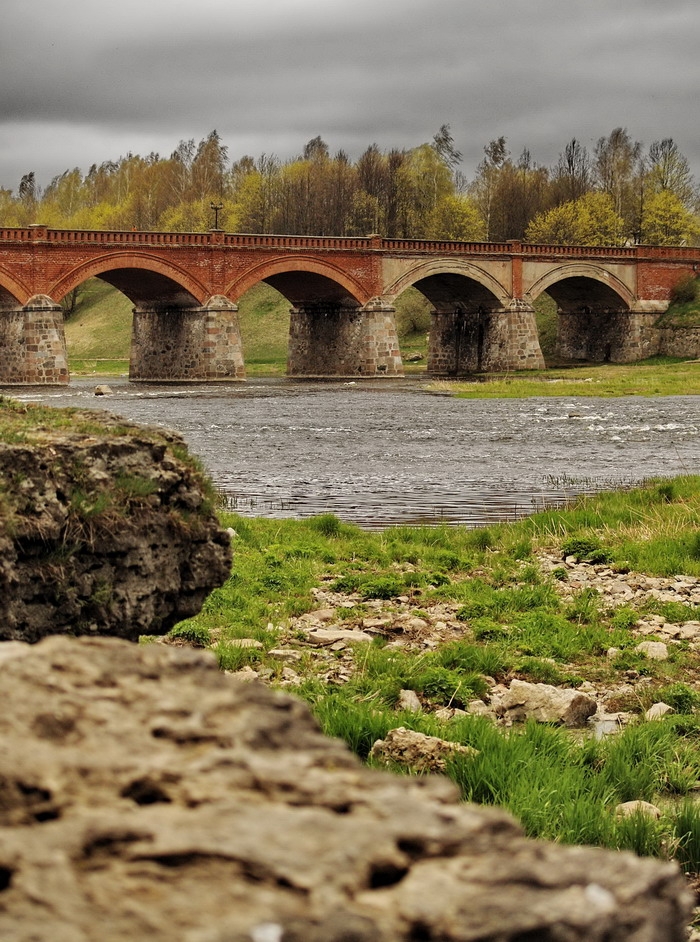 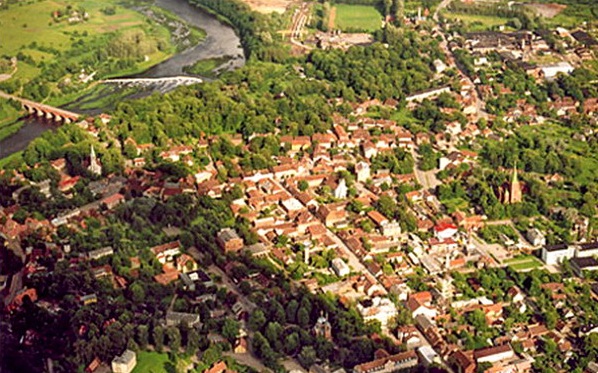 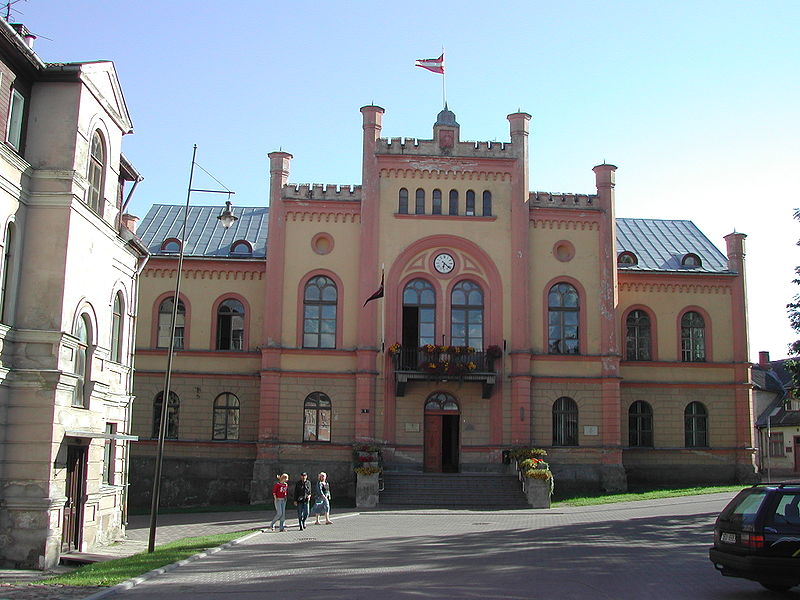