Destinations / The Best Places to Visit in Latvia / Daugavpils


Daugavpils is the second largest city of Latvia. It is located 200 km from Riga on the banks of the Daugava River on the border with Lithuania and Belarus. The story begins in 1275 when one of the Teutonic Knights built the Dinaburg castle. It was restored in the 19th century. Now it is the only castle in the Baltics, which remained without significant changes. The Contemporary Ensemble creates as home the fortress of buildings in the Empire style and classicism and a developed system of defense, situated on the right bank of the Daugava River and the bridgeheads on the left bank, which served for the defense of the bridge and crossing, formed an autonomous defense system. In addition to the fortress in the old town of Daugavpils there are also the Orthodox Cathedral, a Catholic church, the Lutheran Church and the House of Unity. The facades of the houses are made of red bricks, which are called "Latgale baroque." Daugavpils , the second largest city of Latvia, lies 230 km from the capital, near the border with Belarus, Lithuania and Russia.

This is a major industrial and transport center of the country, retaining, however its historic core and its beautiful nature. The main attractions are the Daugavpils fortress (1813-1878), The Church of St. Peter and Paul (1848), Boris and Gleb Church (in 1904, the largest Orthodox Church in Lithuania), the natural park Daugavas Loki, a picturesque lake Stropskoe (417.9 ha) and the beautiful pine forests in the vicinity. In the area of Mezhciems are widely used the medicinal properties of chloride mineral waters and curative mud and the huge number of rivers and lakes that are suitable for recreation. To the east of Daugavpils is Kraslava, famous for its church Krāslava (Latgale region is the center of Catholicism in Latvia). In Algone is a unique Catholic Basilica (1699-1800) spread out around the monastery (XVIII c.), built around with miraculous power and being one of the most important pilgrimage centers in the country. Latgale cultural-historical museum works in Rezekne and hundreds and hundreds of rivers and lakes of Latgale provide all facilities for recreation in natural surroundings.

Write your Review on Daugavpils and become the best user of Bestourism.com 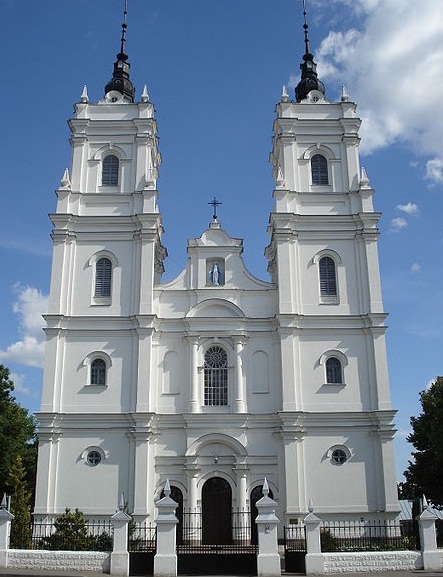 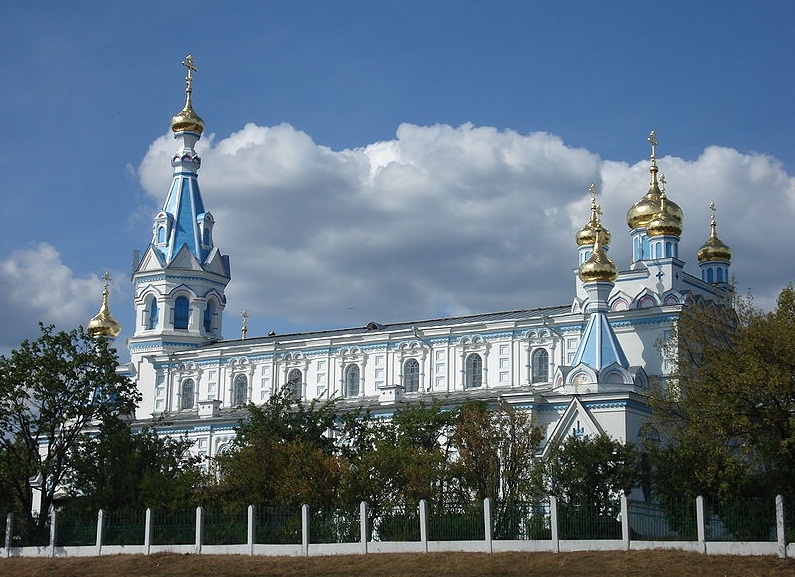 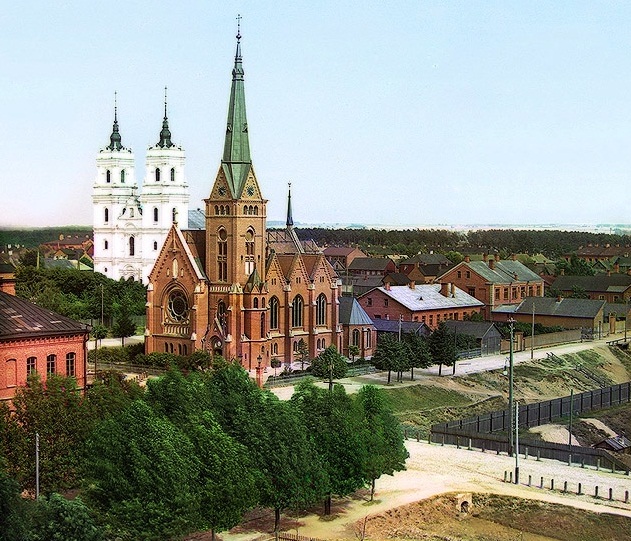 Daugavpils - Major industrial and cultural center of the country