Destinations / The Best Places to Visit in Latvia / Vidzeme


In the north Latvia borders with Estonia and opens a kaleidoscope of legends of castles, cities and rivers that hold the key to the country's history. Juicy and green (like the rest of the territory of Latvia) - this is its heart, forming the Latvian identity and shaped the modern nation-state of Latvia. Educated and talented thinkers presented legacy of each of the successive tunings to create a true spirit of Latvia. Here follows a middle landscape compositions, beautifully striped hills, strong vertical and bright skies. It is here that the great Latvian artist Purvitis painted, motives that were not summer, and the melting snow of early spring. If you see men in top hats, then you're in Piebalga, and this city is worth to visit!

Vidzeme coast is the east coast of the Gulf of Riga, a richly beautiful scenery and natural objects. Here are high sand dunes, sandstone cliffs and rocky shores, coastal meadows, secluded beaches, favorite recreation and fishing villages for visitors. It is considered that the Vidzeme coast begins with the confluence of the Gauja River into the sea. These are part of remarkable and unique high dunes, lakes, bays. For example, Garezeri stretching for several kilometers, Lilaste dunes 20 meters high and one of the most beautiful coastal dunes in Latvia - the White dune in Pabazhi, at the confluence of the rivers into the sea. There is also the most famous summer resort on the Vidzeme coast - Saulkrasti. This name (Saulkrasti - sunny beach) itself proves the value of the place. In the late 19th century, the local fishing villages have become favorite summer holidays in Riga and remained so till nowadays: wide sandy beaches, green pine forests and quiet places near the sea with villas, houses recreation, summer houses, cafes and shops selling freshly smoked fish. In the north of Salacgriva on the seashore rocks of Lauchu tower is one of the large boulders on the coast of Latvia. The Big Stone Lauchu whose length 4.3 m, width 3.1 m and height 3.1 m, is called the king, even stones! Some kilometers further the town is located Saulkrasti Dunte, which is known as a museum of the world famous visionary Baron von Munchausen , because the best years of his life were spent at the Baron Vidzeme coast. In the north of the Dunte between Tusi and Vitrupe, Vidzeme coast is especially beautiful: part of the coast, the sea washes out, with an unusual cluster of boulders, earth headlands, sandstone cliffs and caves. All of this rocky Vidzeme coast is included in the Nature Reserve, the most beautiful landscapes which are Kyurmragse, with a lighthouse, eroded by sea, and Vetszemyu rocks - red sandstone bluff above the sea shore up to 6 meters. In the interval before the Salacgrīva some beautiful rivers flow into the sea: Vitrupe, Svetupe and for the settlement Svettsiems coast again a few unusual places allocated heaps of stones near the shore, with stone islands and Svettsiems Krauyu.

In the picturesque estuary of the river Salaca, which is the largest river in Latvia due to the large populations of salmon is a charming port city Salacgriva, where already the 5th century was a settlement of the Livs. Salacgriva attracts tourists for its beautiful beach and the holiday - the Day of the fisherman and the already well-known abroad, a popular music festival "Pozitivus" . In turn, it attracts nature lovers, especially the coastal grasslands, which are located to the north of Salacgriva. These are the largest coastal meadows and unique natural features which are distinguished by great biological diversity and important places of nesting birds. So do not be in vain for the convenience of lovers of nature in these meadows landscaped nature trails and platforms for bird watching.

At the very north of the Vidzeme coast, right at the Latvian-Estonian border is one of the quietest towns in Latvia - Ainazi. In the 19th century in Ainaži was founded the first maritime school in Latvia, the town became an important center of maritime shipyard, where for several decades had been built even 50 ocean-going sailing! Now Ainazi became a quiet town with an interesting beach which attracts the attention of tourists and old warehouses, a stone pier, which once went to a narrow-gauge railroad and wind power.

Write your Review on Vidzeme and become the best user of Bestourism.com 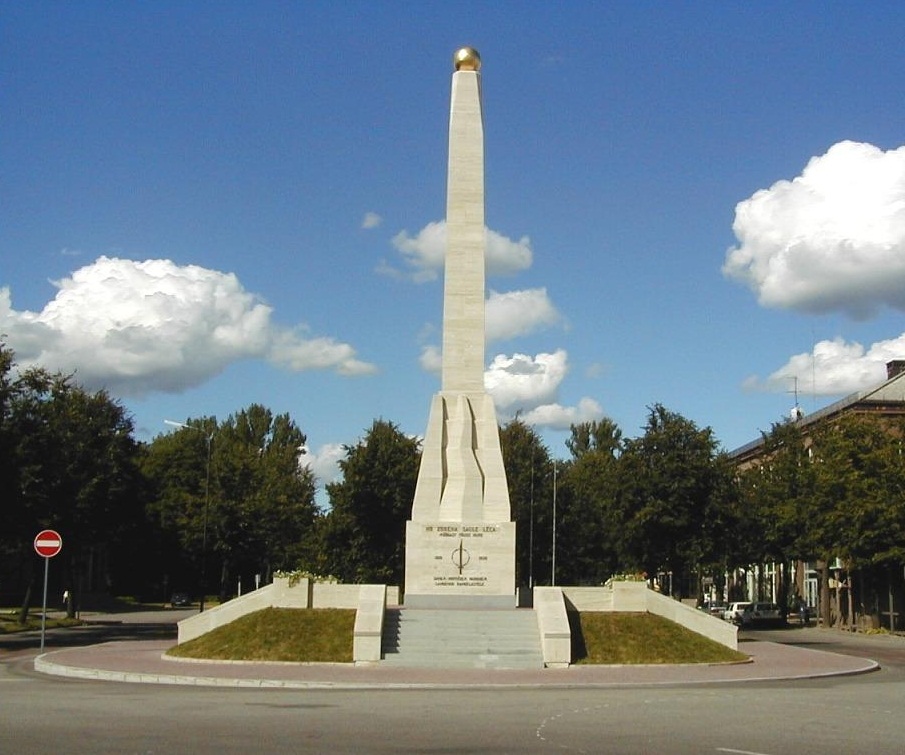 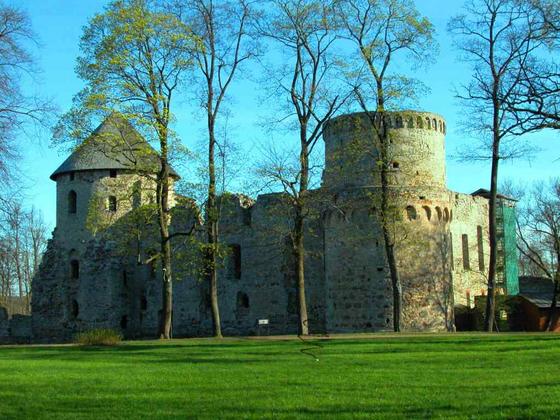 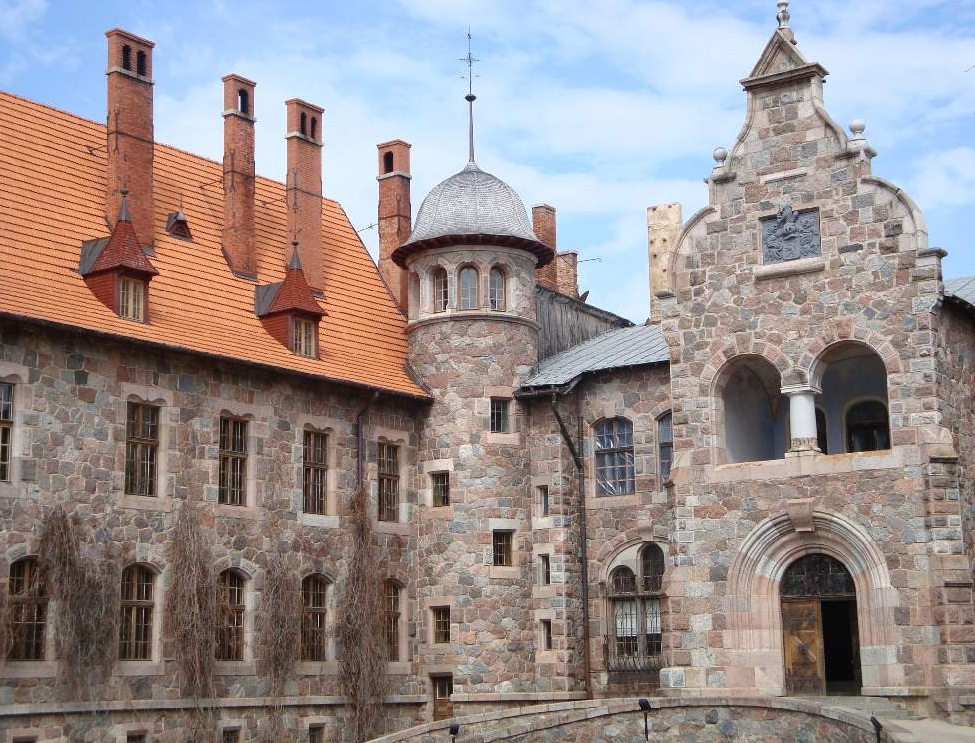