Destinations / The Poorest Countries in the World / Papua New Guinea


What is Papua New Guinea? The poorest country on the earth or the last mystery of humanity? "Terra Incognita", where the XXI century the most incomprehensible way intersected with the stone age, or just a historical accident, which gave us a fantastic opportunity to understand how our ancestors lived.

This is an unfathomable place. We can assure you that the reality surpasses all expectations. Of course, over the past fifty years, enormous changes have taken place here, but it was not enough to turn the tide of history and suddenly change the lifestyle of thousands of people, staying up in the naive ignorance of the Stone Age. Even 40 years ago nobody could even imagine that this green can complete self-government. Australian colonial authorities believe, for example, that to prepare the Papuans to parliamentarism need at least a hundred years. Nevertheless, in 1975, Papua - New Guinea became a fully independent state, in which many deputies remember their childhood. Then, the highest achievement of human intelligence is regarded as a stone ax. The modern name of the state - Papua - New Guinea signed a lot of contradictions. They reflect a very difficult colonial destiny of this country. Judge for yourself: Papua - a former British Guinea and Australia, so named in contrast to the German Guinea. And the name of Papua have come up with the Portuguese. The word derives from the Malay "papuva", meaning "curled." It was one of the first characteristics data by Europeans to the local population. Well, the term came up with the Dutch New Guinea, who recalled the nature of the African Guinea. In any case, neither those nor any others did not stay here long. Almost all the attempts of white settle here were doomed to failure. All of them ran into an impenetrable wall of diseases that destroyed hundreds of strangers. It really is the climate was bad. Therefore, in this place until the middle of the XX century preserved the unique culture that has not undergone any significant changes since the settlement of the people of this land is not too friendly. Forty thousand years later, shortly before the First World War, this piece of land was quickly divided between Germany and England. So, these are the same, in general, the land became part of various empires. Very soon, however, the British, swallowed another piece of the world, only so that he did not get the Germans realized that they cannot digest it. And a special need in this land of junk they had. Britain gave the colony its useless in Australia. It also went to the German and the part after the defeat of Germany in the war. Now this land on the edge of the world came to be called the Territory of Papua and New Guinea. That in itself is a bit absurd, because the area is already Papua is part of the island of New Guinea. And actually the same people live here. The turning point in the history of Papua - New Guinea became the second world war. Similarly, as in Russia after 1812 many people could not live in the old way, and here, after the expulsion of the Japanese could not return to the old colonial order. Local residents actively helped the Allied forces in the fight against Japan, for which it received the unusual nickname of black angels. The Australians could not and would not immediately provide a full Papuan independence. It's like not knowing how to swim to throw into a deep pool. Still had to do it under the pressure of world public opinion, and the second, because of the "yellow peril." There was a veiled threat of conflict with Indonesia, which is approximately the same time to seize the West Irian - second, the Dutch part of New Guinea. So, Australians dilemma: either to protect the border itself is not very correct colony or to give to solve this problem by the Papuans. What would make it much easier, since the attack or if you want the annexation of the young independent state in the world would be accepted unequivocally. The decision was made. After declaring independence in 1975, it was widely discussed the possibility of renaming the country. The options were set: Genipapu, Pagini, Avrineziya, Blekslend and Pacifica. Competition won by Ade Aziz, a ten-year girl from the capital - Port Moresby. She offered a simple translation of the old name in pidgin english, modernized Papuans English. It sounds like Niugini. So now is the national airline - Air Niugini. And the name of the country still decided to leave the old - Papua - New Guinea. It only removed from the territory of the word and the word "and."

The indigenous population of Papua New Guinea is one of the most diverse in the world, the country has several thousand separate communities, most of which include only a few hundred people, but they differ in language, customs and traditions. Some of these communities are sensed to tribal conflict with their neighbors for millennia. The advent of modern weapons and modern migrants in urban areas significantly increased lawlessness.

Papua New Guinea (PNG) is rich in natural resources, but mining is difficult terrain, land tenure, the high cost of infrastructure development. Agriculture provides livelihood for 85% of the people. Revenue from the development of mineral deposits, include copper, gold and oil, almost two-thirds of export earnings. Natural gas reserves are about 227 billion cubic meters. A consortium led by the largest American oil company, is building a terminal for liquefied natural gas (LNG) terminal should become operational in 2014. As the largest investment project in the history of the country , it can double the GDP in terms of export revenues. The U.S. company opened its first refinery in 2004 and builds a second LNG production. The government of Prime Minister seeks with all his might to stay in power. He was the first prime minister and always re-elected for a full five-year term. The Government has made the stability of the national budget. Numerous challenges include ensuring the physical security for foreign investors, the restoration of investor confidence, promote economic efficiency through privatization, the development of relations with Australia. The socio-cultural problems include the rapid growth of HIV-infected patients. The global financial crisis has had little impact on the economy of the country .

Write your Review on Papua New Guinea and become the best user of Bestourism.com 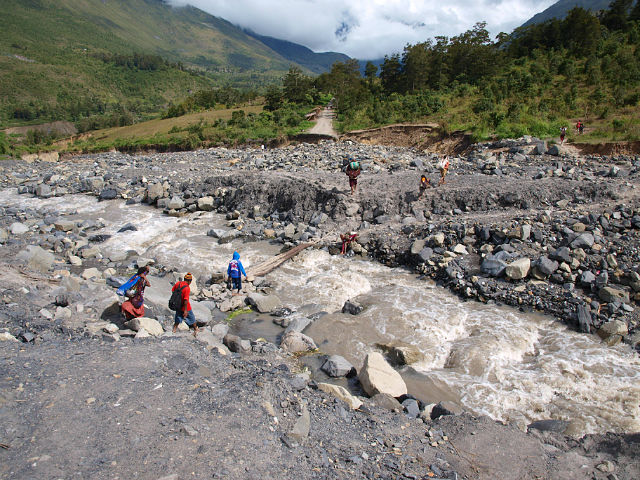 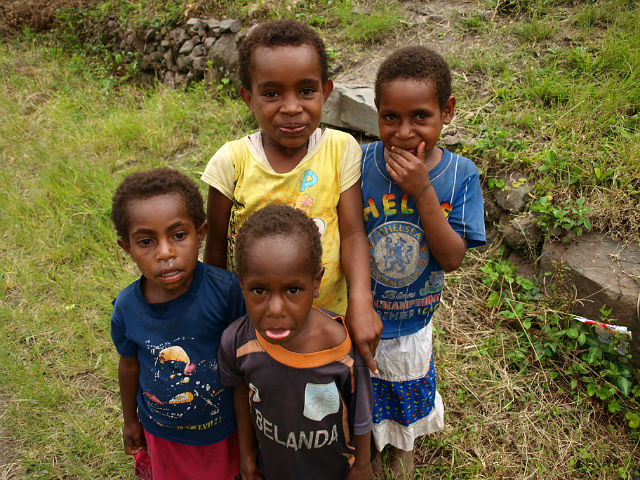 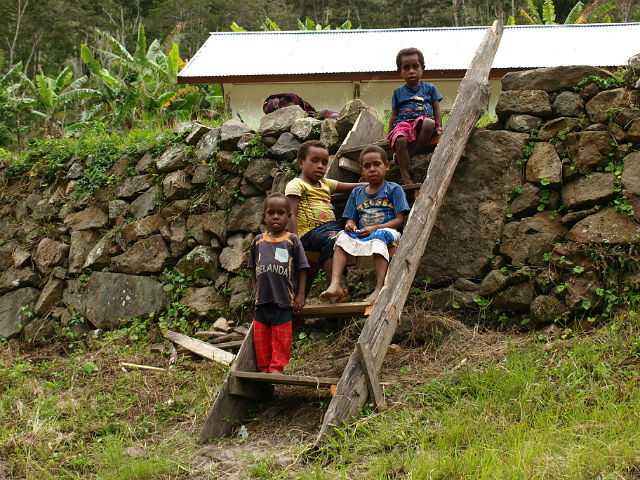 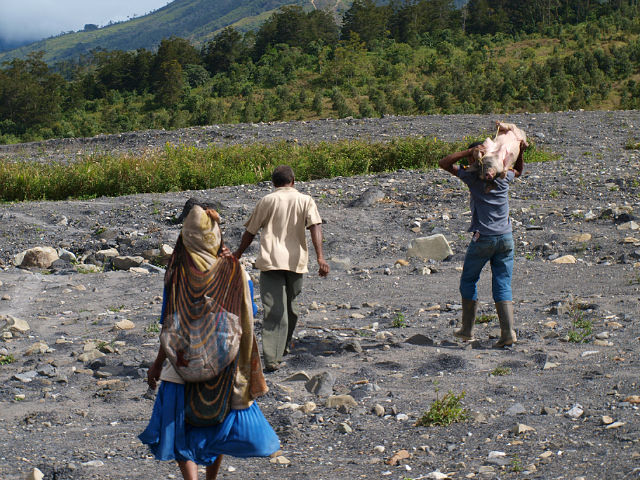 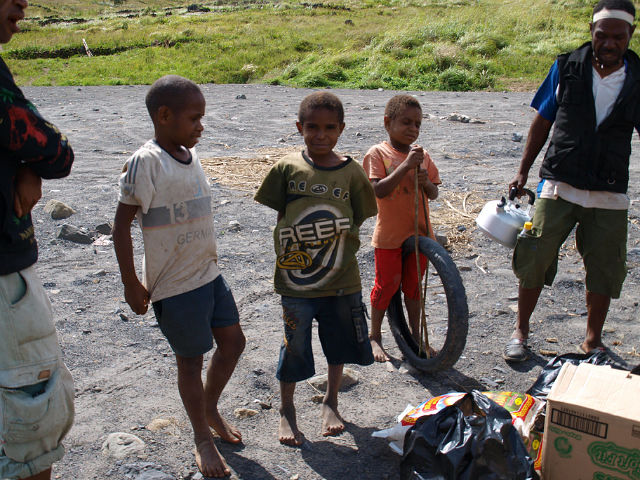 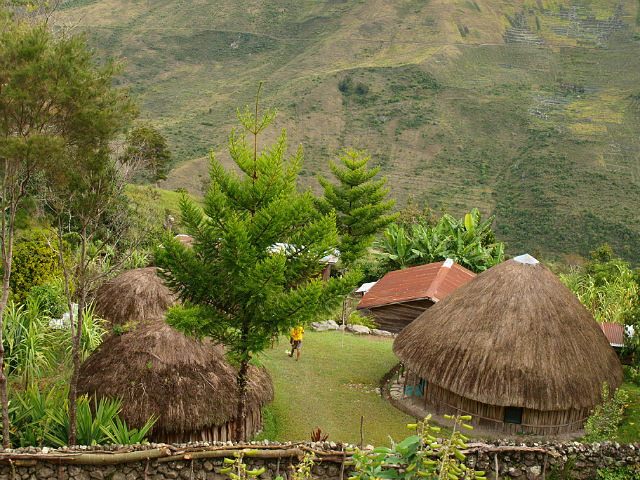 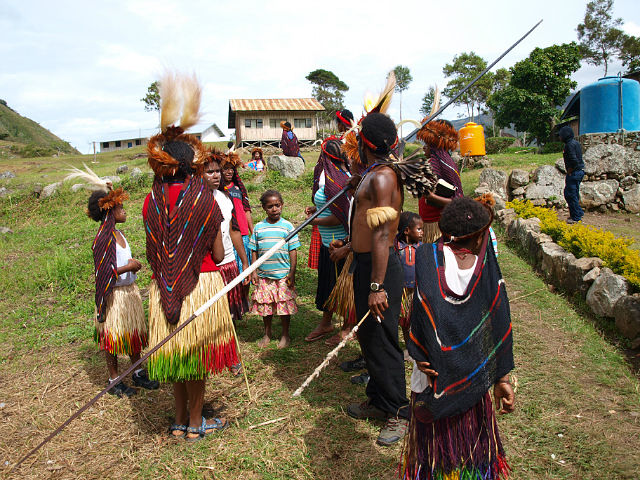 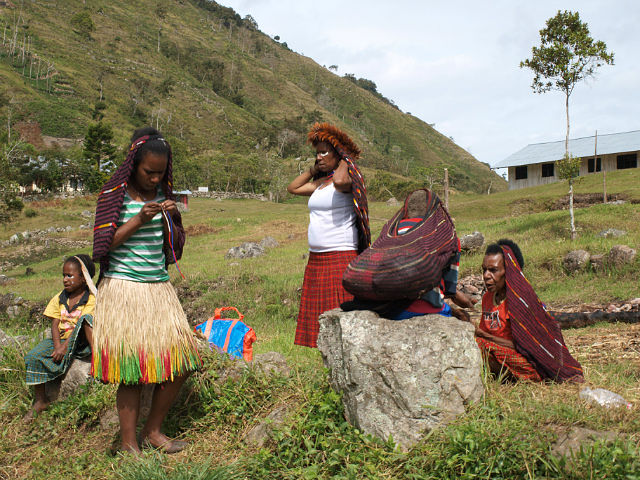 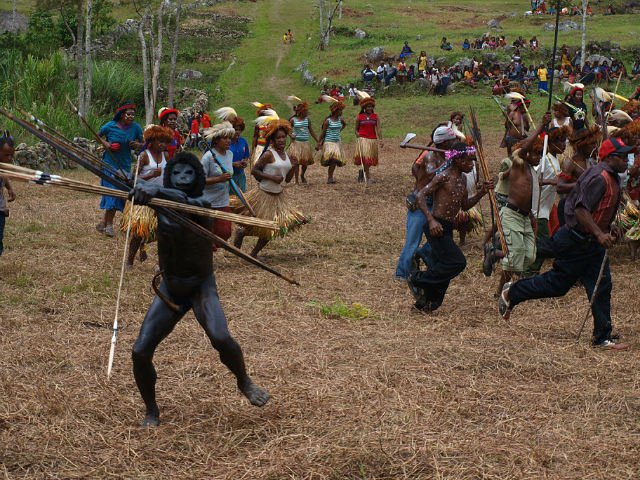 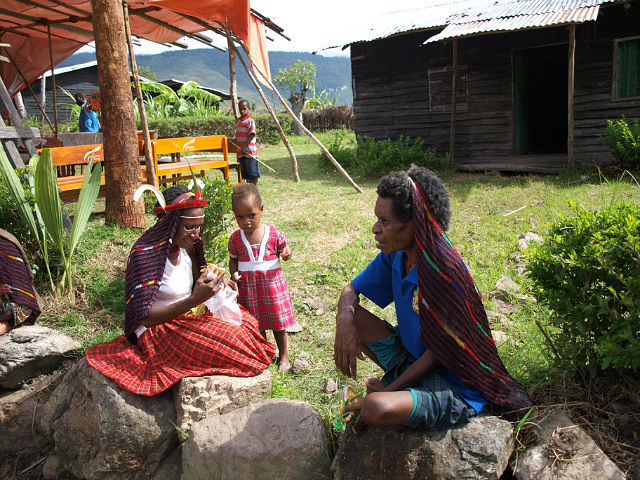