Destinations / The Poorest Countries in the World / The Republic of Congo

The Republic of Congo

GENERAL INFORMATION ABOUT THE REPUBLIC OF THE CONGO

Area 342 000 square kilometers. It stretches from north to south and 950 kilometers from east to west 829 kilometers.

The coastline is of 160 kilometers.

The flag of the Republic of the Congo, was adopted in 1991, a yellow diagonal stripe separates the flag on a large green triangle in the upper left corner and a big red triangle in the lower right corner.

Climate:  hot and humid all year round, annual rainfall in some areas up to 250 centimeters. The most cool and dry areas are located along the coast. Republic of Congo has a small outlet to the Atlantic Ocean. Part of the country's border with the Democratic Republic of Congo is the Congo River.

The Republic of Congo is bordered by Gabon, Cameroon and Central African Republic. The territory of the Congo is the equator - an imaginary line encircling the globe exactly halfway between the North and the South poles. The climate in this area is hot and humid. The area north of the Republic of Congo is covered with dense jungle, and there are few people who live there. The population is concentrated mainly in the south and along the ocean coast. About half of the local inhabitants profess religion, and used for most of the remaining Congolese - Christianity. People here settle mostly in small villages, though some live and work in Brazzaville and the port city of Pu e nt-Well. These two cities are connected by a railroad. Republic of the Congo is a poor country that cannot boast any natural resources or industrialized. The state exists at the expense of exports (sales to other countries), oil and wood. Population support themselves and families are engaged in agriculture, growing bananas, rice, corn and other edible plants. About 500 years ago, before the advent of Europeans in these parts, in the Republic of the Congo was an ancient kingdom. One of them was called the Congo. In 1880, the French explorer Pierre Savona , I M. de Brazza signed a contract with a local ruler. Under the terms of this agreement, control over the territories of the Congo crossed to France. Republic of the Congo was part of a large French colony from 1882 until independence in 1960.

In the Congo capital is no money. In the Congo capital is violence. Warlords who had this capital, were primarily interested in preserving their own power. Conservation requires the maintenance of your own power of extreme poverty of the population. Only in absolute poverty and absolute powerlessness unfortunate native Kivu, Maniema and will produce virtually free of coltan, and ensure a free access to coltan, a field commander must ensure that injustice and poverty. In this case it does not matter what it is historically warlord - a member of the gang who had organized the genocide in neighboring Rwanda, a tribal magician, or just a rich businessman, forced to invest in units of militias to save lives and increase the property: for all the money for them is violence, and not money. If the motion of capitalist society, money is described by the classical scheme of "commodity-money-goods", the scheme here is different: "violence-money-violence."

Write your Review on The Republic of Congo and become the best user of Bestourism.com

Maps of The Republic of Congo

map Congo, Democratic Republic of the 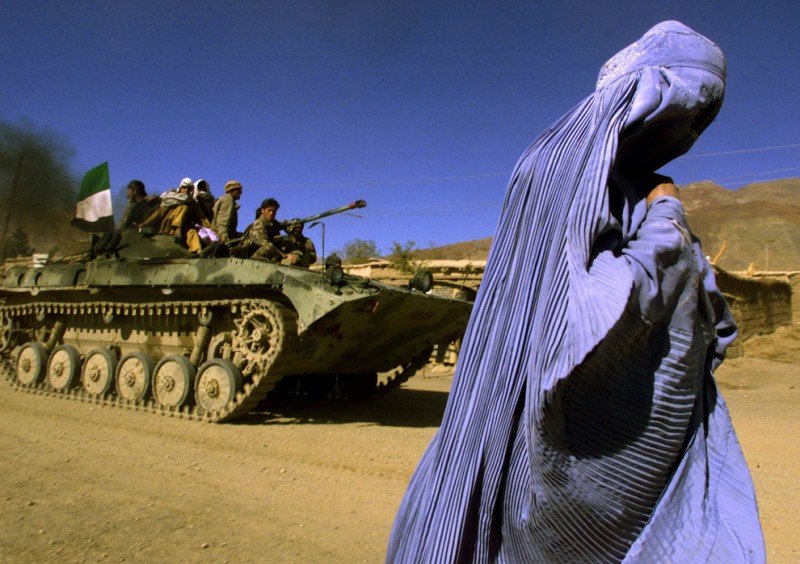 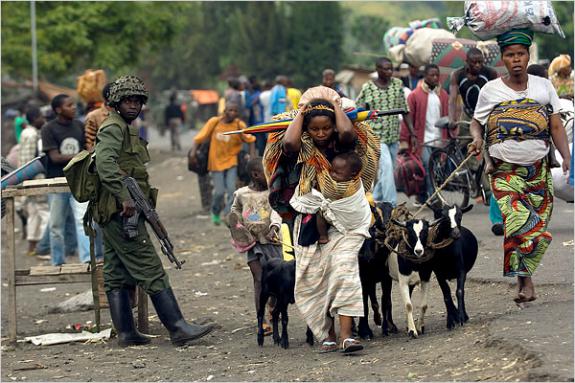 The Republic of Congo - Injustice and poverty

Video The Republic of Congo