Destinations / The Poorest Countries in the World / Zimbabwe


The Republic of Zimbabwe is a country that is in the southern part of Africa almost near the Victoria Falls. In July 2010 the population of Zimbabwe was estimated at 11.7 million, but this estimate may not be accurate due to the high level of contamination of the population and AIDS and other infectious diseases (6th place in the world in terms of infection).

Now, let's go over the main indicators of ethnicity in this part of the African continent:

So, what we do. This area is dominated by rural population, without any modern conveniences. The number of births is more than deaths, but it pales against the backdrop of living with AIDS, poor conditions and low life! It would seem that the president should be on the background of the crisis, drought and famine to raise the country's economy, fight for the welfare of his people. But no. Robert Gabriel Mugabe - Zimbabwe's current president refines its nest. When only one seat on the cost of his living room, we can provide all the benefits of a whole family for a period of about a week of their miserable existence. The cost of luxury hot tub with columns, you can finally carry out normal electricity, repair roads, buy the missing medicines in hospitals. Yes, a lot of good deeds can crank out, selling at least part of his house. GDP per capital in Zimbabwe's $ 395 . As for inflation, it has become known throughout the world thanks to its rate of growth and reached the mark at 87 sextillion per cent. In addition, the country has printed 100 billion - dollar bills (the official currency - the Zimbabwean dollar ). Payment of such ability is small: it can hardly be to buy some eggs. In addition, prices in the country are growing every day, approximately two-fold. In 2009, the appeal entered in dollars and euros. The unemployment rate exceeded 95% for a long time, and came as close to the mark of 100%. The state is agricultural: the share of industry accounted for only 21.6% of GDP. The reasons for the plight of many of the state are the war in Congo, the economic sanctions and the wrong policy. It is believed that the fall of the whole economic system since the reforms began with Mugabe. As a result of the reforms was the complete devastation of agriculture. Well, in addition to the current picture can be added the fact that life expectancy in the country is the lowest - 37 years for men and 34 years for women.

Write your Review on Zimbabwe and become the best user of Bestourism.com 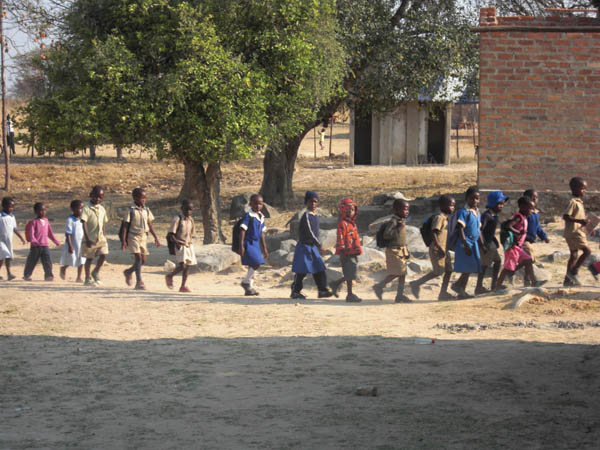 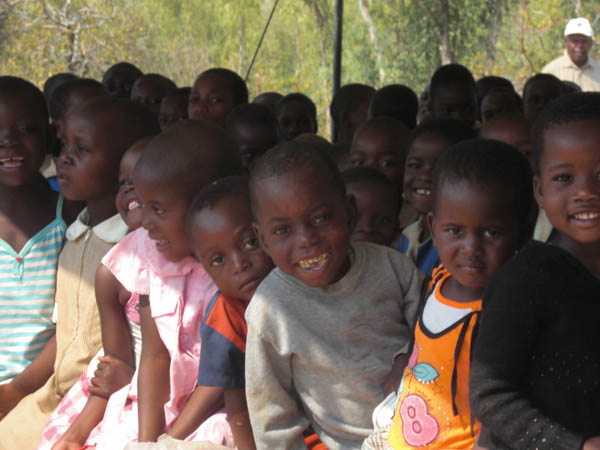