Destinations / The Poorest Countries in the World / Nigeria

The economic situation in the countries of tropical Africa States is among the most characteristic of the developing world. All of them are former colonies which determined their narrow specialization of agricultural and raw materials in the international division of labor. Thus, the weighted average share of exports of raw materials in the countries of Sub-Saharan Africa is of 76%. The national economies of the region play an important role of the traditional sector. Its main advocate small farms, dominate the natural system productive forces used by natural factors of labor and living labor predominates over materialized. For a typical household extensive nature of industrial activity, in turn leads to a lack of objective conditions for expanded reproduction. In those cases, when using the work of others, the appropriation of the results is often based on the methods of extra-economic coercion. Small farms are occupied most of the rural population. They account for a significant portion of cultivated land. The low level of economic development and social services is another characteristic of the region. The average per capita GNP was in 1995. When calculating the current exchange rates 490 dollars. However, only five countries this figure reached or exceeded $ 2,000. Nine states in the region had in 1995, per capital income less than $ 200, including Ethiopia - $ 100, Mozambique - $ 80. The economic backwardness of the region is indicated by the structure of their GDP. The regional average in the industry creates 30% of GDP, agriculture - 20%. The share of manufacturing GDP is only of 15%.

One of the poorest Sub-Saharan Africa is Nigeria. Nigerian GDP per capital was of 755 dollars . Among adults literate people (only those who read and write) are only 15%. Life expectancy in the country has stagnated at around 46 years. The health care system cannot cope with hepatitis A, meningococcal meningitis, typhoid fever. The unemployment rate : 8%. The financial system is not developed: only 1% of the resident population keeps their money in banks. Agriculture provides employment for more than 72% of the population and 55% of GDP. The country has to import expensive equipment and machinery to export diamonds, cotton, coffee, tobacco. Although Nigeria is one of the poorest countries in the world, it is the largest producer of uranium . The extraction of uranium and its processing are joint ventures, a large proportion of the capital belongs to foreign companies. The annual uranium production in Niger is about three thousand tons, which are supplied mainly to France, Japan and Spain.

Write your Review on Nigeria and become the best user of Bestourism.com 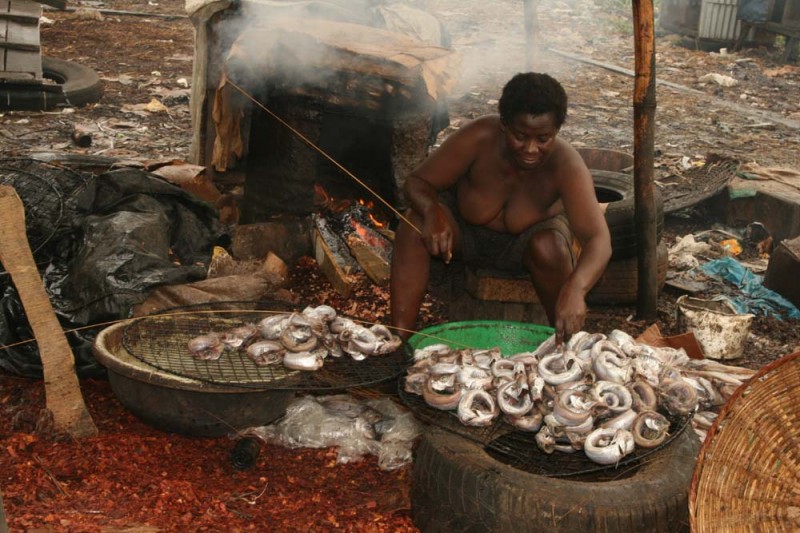 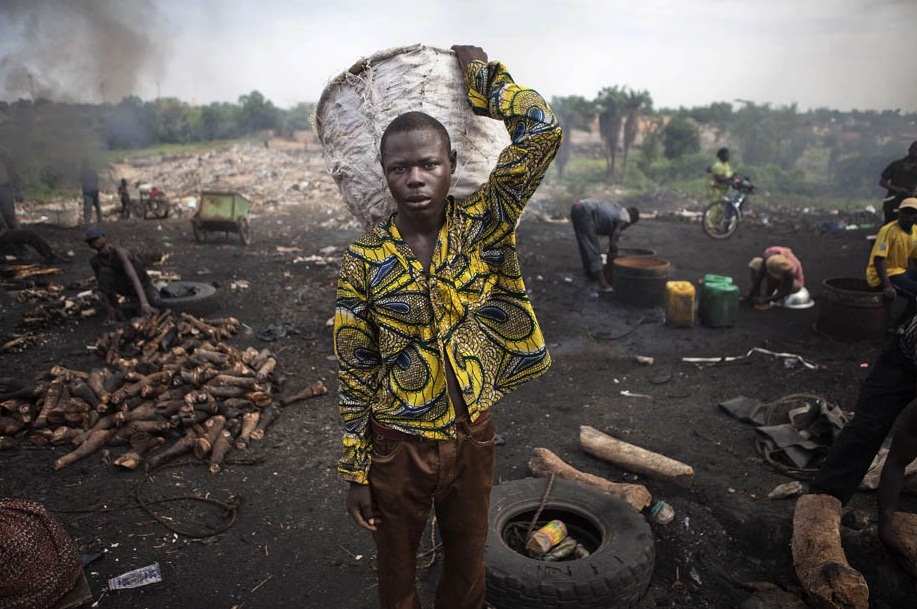 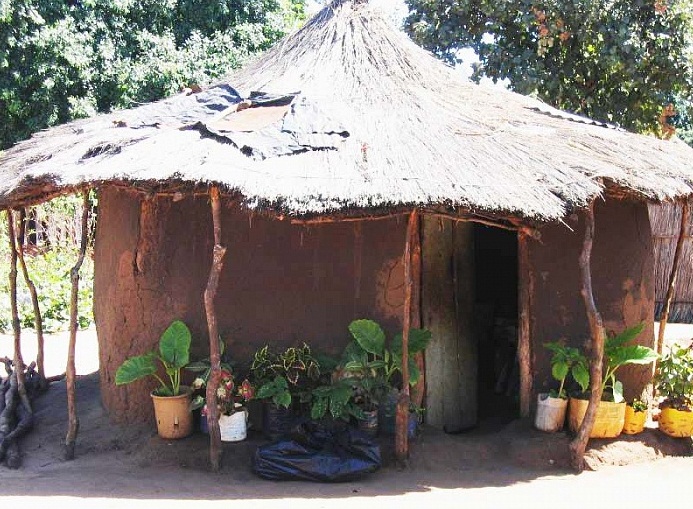 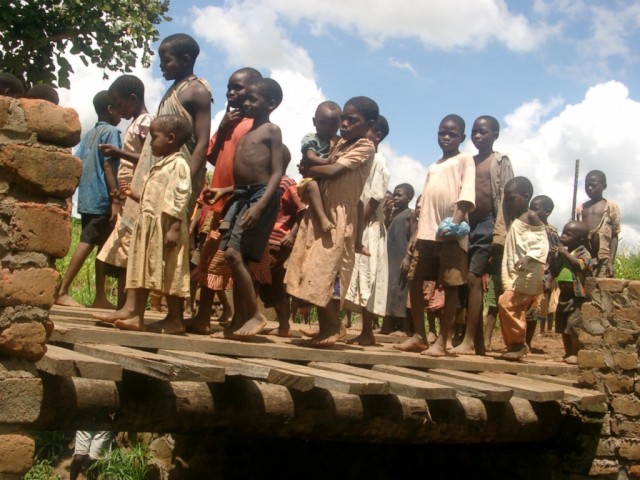