Destinations / The Poorest Countries in the World / Ethiopia


Ethiopia has always been poor. Ethiopia's human development index is of 170 out of 177 poorest countries. GDP - per capital: $ 700 and it depends on agricultural activities. The agricultural sector suffers from inefficient technology and frequent droughts. 50% of the population live outside of poverty. Here are literate only 47% of men and 31% of women. Some areas of Ethiopia are at high risk of hepatitis A, hepatitis E, typhoid fever, malaria, rabies, meningococcal meningitis.

Ethiopia is exotic, hospitable country, but very poor. Rest is recommended, especially for the fans. Ethiopia is suitable, above all, for the lovers of the exotic, stunning landscapes, outdoor activities and sun. Season rainfall, common to the countries of tropical Africa, is going on here, as a rule, only during two months ( in July and August). Sometimes heavy rains  are in late February or early March. The small average of the annual rainfall gives travel agencies the full right to promise to all who wish to visit the country not twelve, but all thirteen of the solar months of the year. This is not a nice aphorism or a marketing ploy, but only the features of the national calendar. They do not count the local zero hour (midnight), for the day but  by sunrise.

Unfortunately, the sun, whom  we enjoy visiting,  is extremely detrimental to the Ethiopian economy. Persistent droughts have long been a serious problem for this agricultural country. Coupled with inefficient farming practices and features of national mentality (which is well reflected in the local proverb that sounds like : "Better to die from hunger than from work"), are obvious causes of hunger, from what the population regularly suffers. Due to the economic problems in the country there is no developed tourist infrastructure, such as ordinary and usual services for us, as Internet access and payment for goods and services, credit cards are only available in the capital, Addis Ababa (the name of the country's main city is translated as "the New Flower ") and other major cities (Dire Dawa, Gonder). Relatively good roads just connect the main attractions of the country. Poverty is a terrible problem and  that's why Ethiopia was recognized  as one of the least economically developed countries in the world. Hence we can conclude that the residence will cost cheap by no means.

Write your Review on Ethiopia and become the best user of Bestourism.com 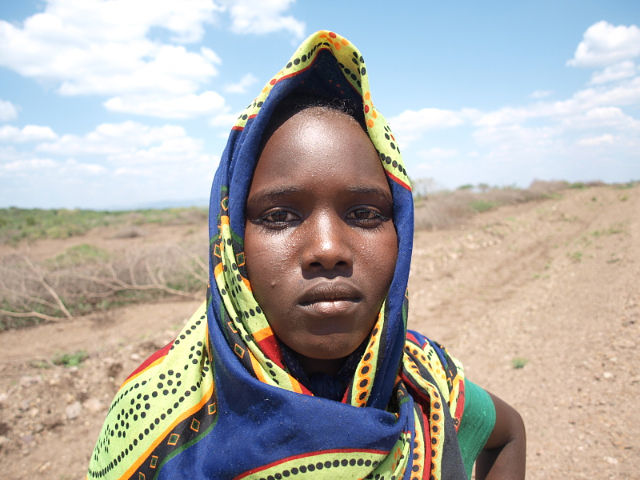 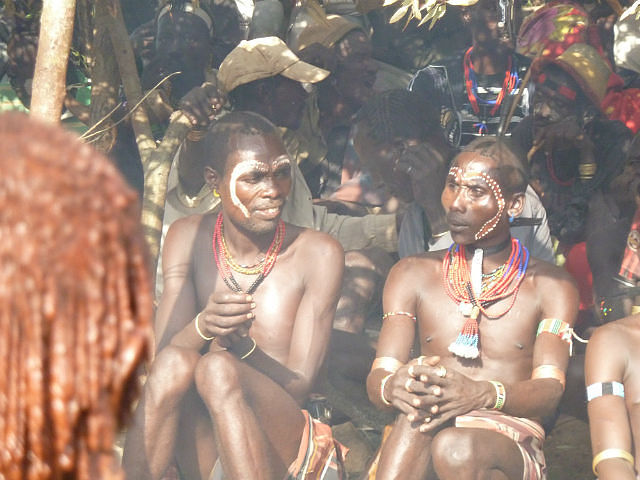 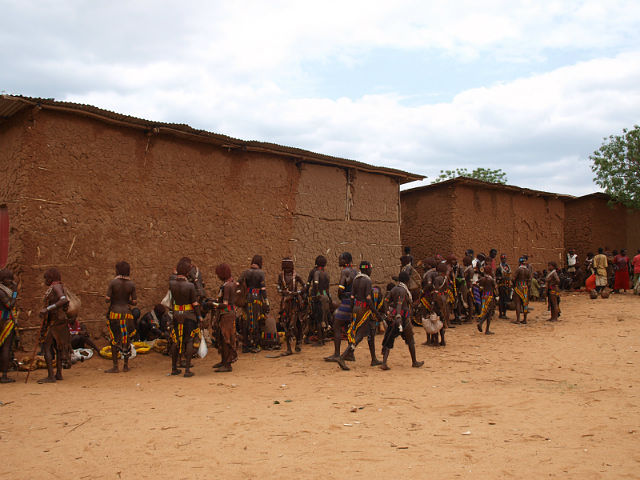 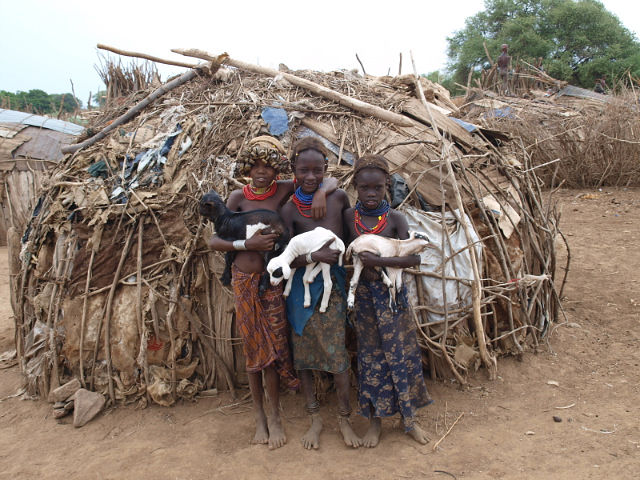 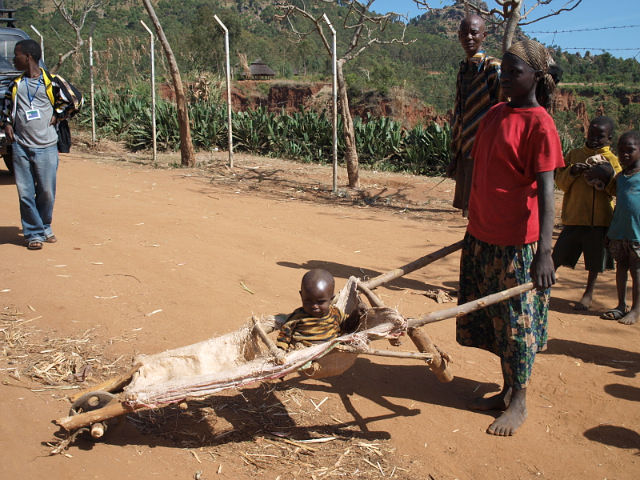 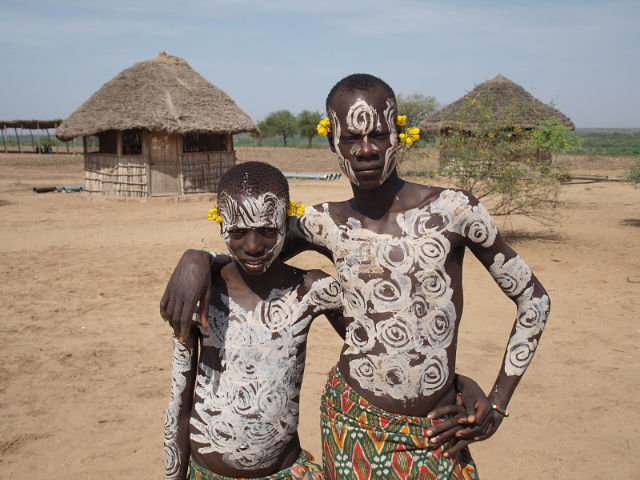 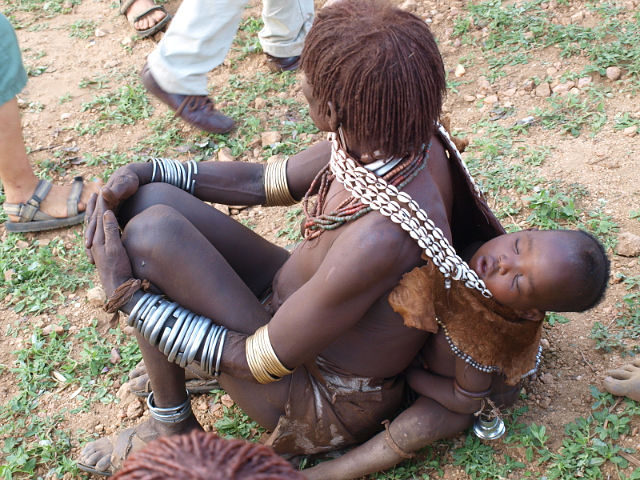 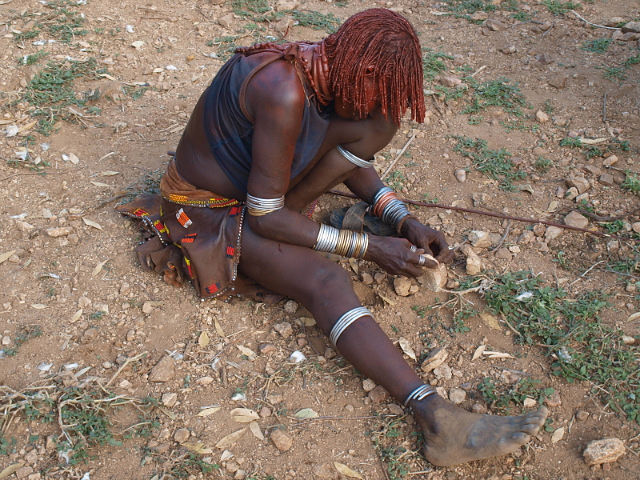 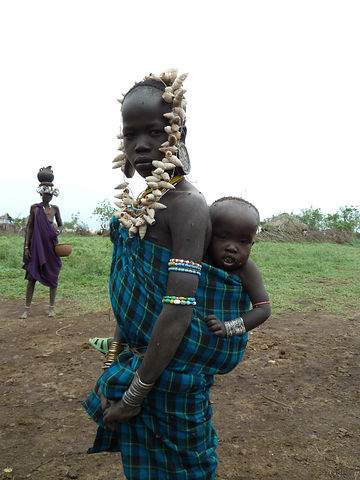 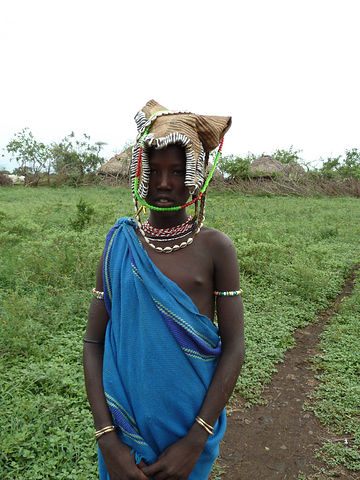 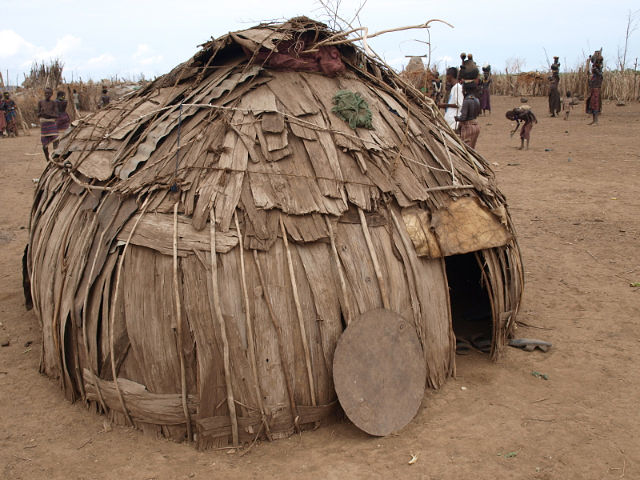 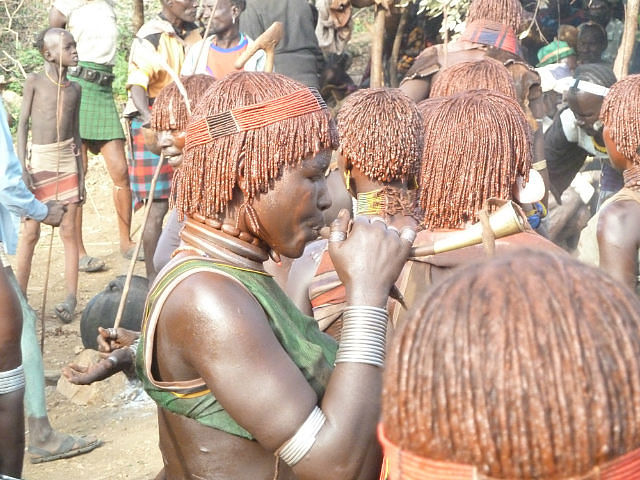 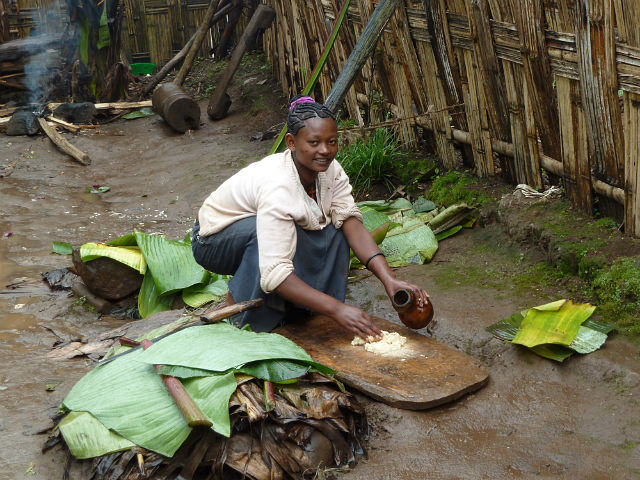 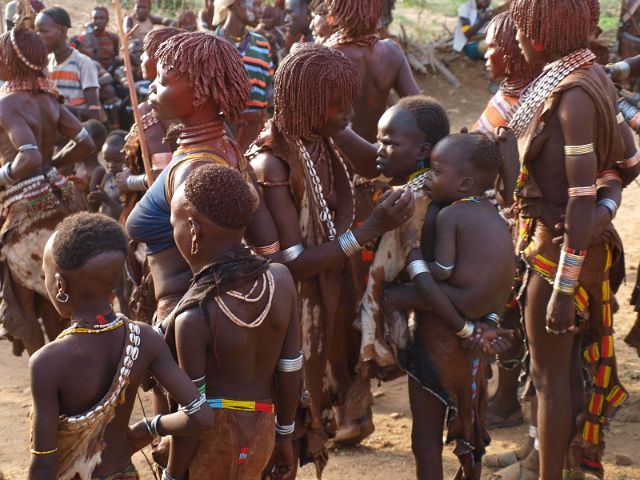 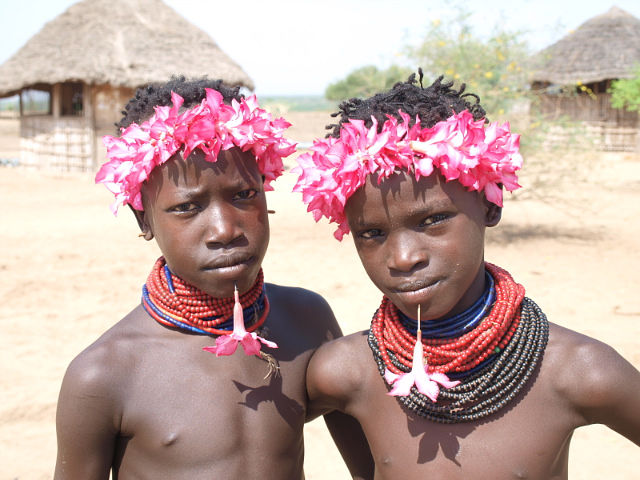