Destinations / The Best Places to Visit in Riga / The Verman Garden


The Verman Garden was one of the first public gardens created in the 19th century. The Garden is located in the heart of Riga's streets between Cr.Baron, Terbatas and Elizabetes. The park was officially opened on June 8, 1817. Originally the area was 8 hectares of the park. Now the park has the area of 5 ha. The City has given Anna Gertrud Woermann, a part of the park with exotic trees, a rose garden and a restaurant. Initially, there was a fence around the park and the park was a keeper. In 1869, the park installed a sundial, and there was made a fountain. After the death of Woermann in 1829, in her honor was built a granite obelisk, which was demolished after the World War II. At the same time the park was named after Kirov. Its historical name gets back in 1991. In 1998, the Riga City Council leased the Verman garden of "Music Center Raimond Pauls" Vernissage "" for 25 years. In 2000 the monument to A. Wehrmann was returned to the park. In 1836 the Riga Society of Chemists and pharmacists in the restaurant garden Vērmanes opened a "facility of mineral water." When the building became too narrow, designed by the architect Henry Scheel in 1863 - 1964 and 1870 - 1871 the building was reconstructed. In Soviet times, the sale of mineral waters was closed and the building opened a movie theater, pharmacy stores, a children's garden, a pioneer house. In 1972 there was a draft for the demolition of the building, but the project was not approved, the building stood empty, and there was even a fire. In 1987, a draft reconstruction began, but little work has been carried out only in 1991 small repairs of the colonnade were carried out. In 1996 the company bought the building of Man-Tess. Soon there came the cultural and entertainment center Vernissage, then the casino and the nightclub Fashion Club.

Write your Review on The Verman Garden and become the best user of Bestourism.com

Maps of The Verman Garden 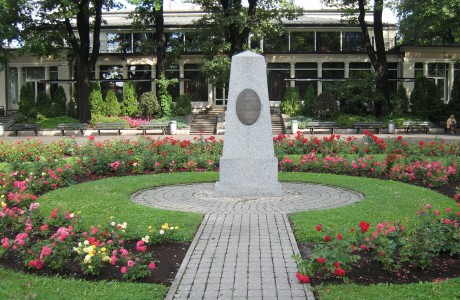 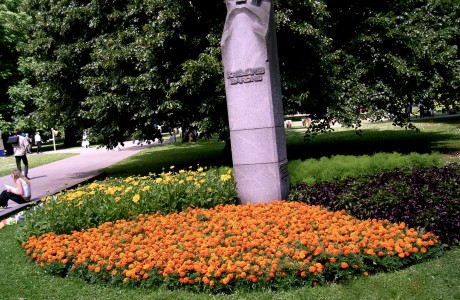 The Verman Garden - The monument to the writer Krisjanis Baronisu 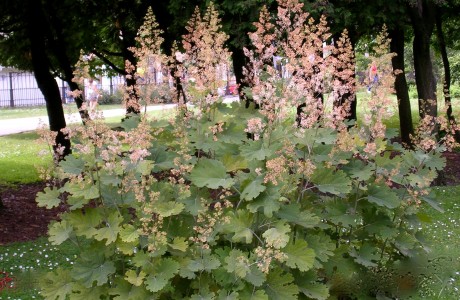 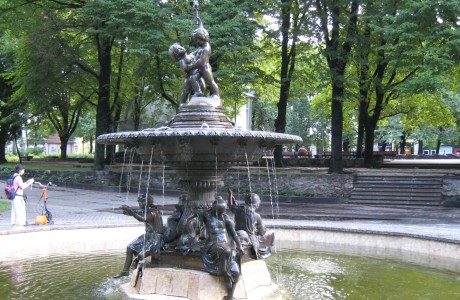