Destinations / The Best Places to Visit in Riga / The Swedish Gate


The Swedish Gate is the only gate of Riga, which has been preserved to this day. The gate is located on Tornya street 11. The gate was built in 1698 to connect the inner city to the barracks and the houses outside the city walls. As well as the rest of the gates of Riga, it is opened at dawn and closed at sunset. The Swedish gate was built in the building of the street as medieval Riga towers – the Tower Jurgen, in the documents was first mentioned in 1350. The legend has it that the name was given in honor of the heroism of the Swedes during the Northern War. Russians at that time occupied many important towers and in 1710 captured Riga - pestilence and famine forced the Swedes to surrender. Peter, himself a military man, appreciated the courage of the Swedes and sent them away. The city they left through the Swedish Gate - hence the name. There is also a second legend - young girls were forbidden to meet with the military, but a girl still met with a Swedish soldier at the gate. Once the soldier did not come for a visit. After that the people of Riga punished the girl in the walled gates. To this day, According to the legend, at midnight a whisper can be heard at the gate: "And yet I love him!". To hear the whisper can be possible only for those who truly loved.

Write your Review on The Swedish Gate and become the best user of Bestourism.com

Maps of The Swedish Gate 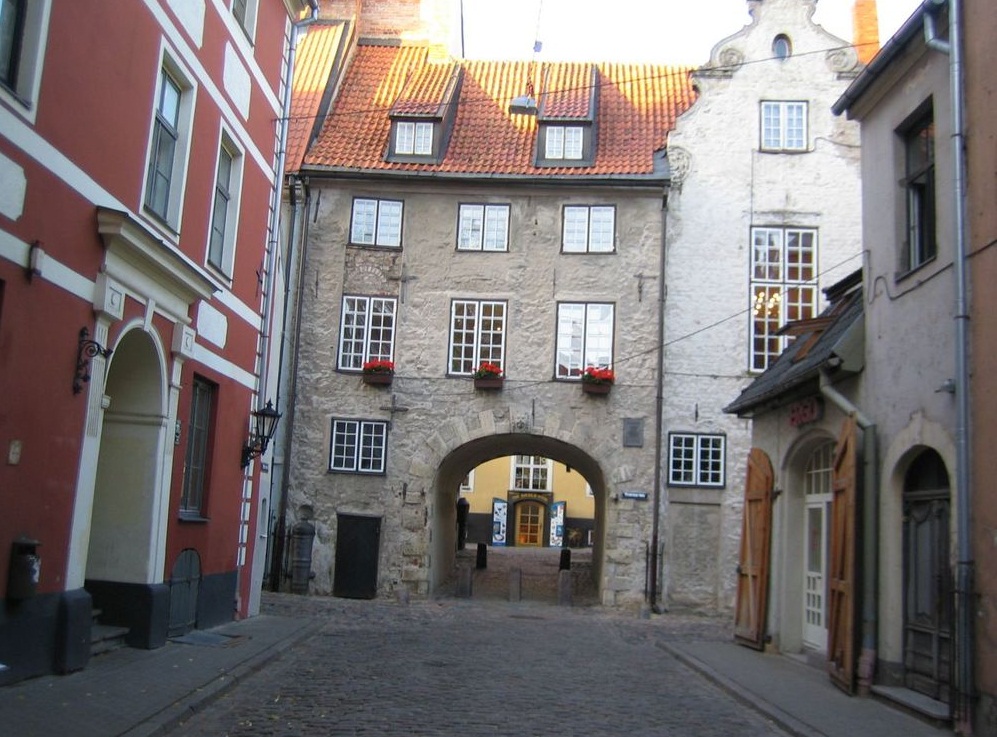 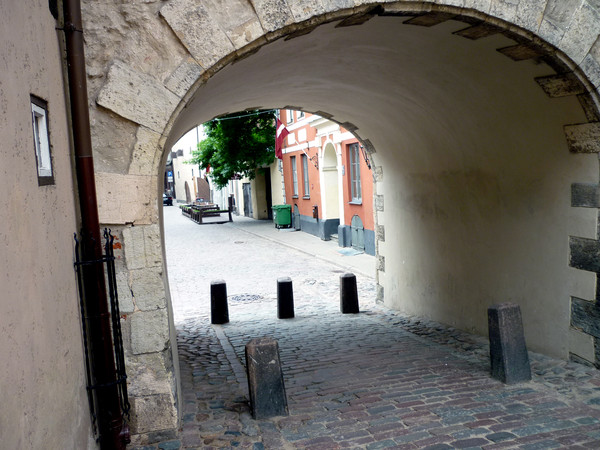