Originally on the site of the Church of St. John was a monastery founded by the Dominicans in 1234 and named after St. John the Baptist. After numerous surgeries, around 1500 the church acquired its present appearance - with a high Gothic stepped gable, a gable roof and a small turret. In 1523 the town hall at the Dominican Convent selected. Latvian parish acquired in the property in 1582.However, a small Lutheran parish church of the monastery was too small, and in 1587 - 1588 the Church of St. John's expanded and completed its construction with an addition to the altar. In the 18th century the church several times suffered and as a result it has been rebuilt. The tower of the church, preserved until today, was built in 1849 by the architect Felsko. There is a legend that in the 15th century, two monks of the monastery were like to be canonized. They live immured in the wall of the monastery. While they were alive, they were fed from Riga to specifically a hole left in the wall. However, after the death of the monks, their father had not declared saints. The remains of the monks are still in the monastery, and in memory of their deaths there is a cross-shaped hole made in the outer wall.

Write your Review on St. John's Lutheran Church, Riga and become the best user of Bestourism.com 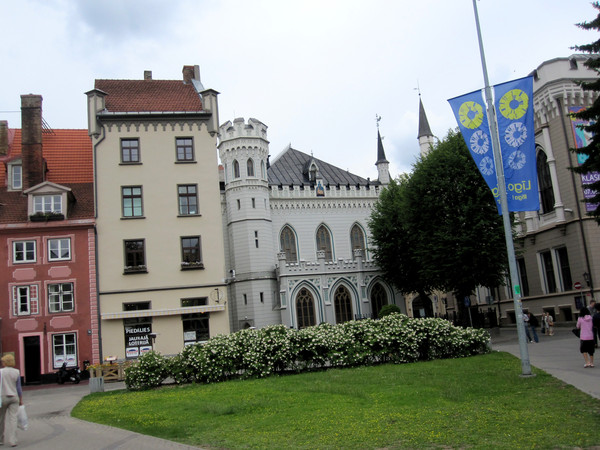 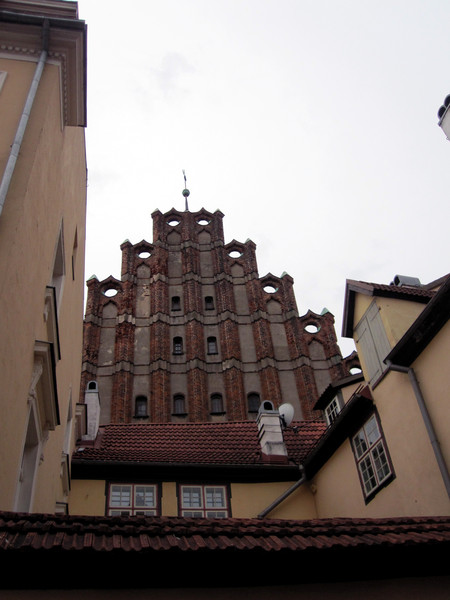 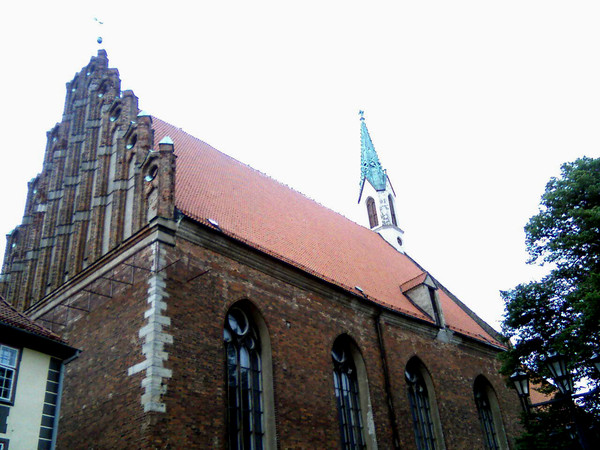