The height of the TV tower is of 368 meters. It is one of the ten tallest TV towers in the world and the third in Europe. The observation deck is located at a height of 97 meters, from where you can see the center of Riga, Pardaugava, Riga HPP, and in fine weather, even the Gulf of Riga, the ships in it, and the highest point of Sigulda. The tower was designed by the Georgian architect Nikuradse. Zakyusale began broadcasting in 1986. For the first time the necessity of the construction of a new television tower began in 1967, when it became clear that the old station, which was in a former theater, Jelgava, was already worn out and couldn’t develop further. The original plan anticipated to complete the construction in a fairly short period of time - up to 1985. However, in 1984, it became clear that the next year to complete the construction will not work. It was decided to build in two parts - the first to be passed in 1985 and the second date has not been established. The construction and the installation of the equipment lasted until 1989.

Write your Review on TV Tower, Riga and become the best user of Bestourism.com 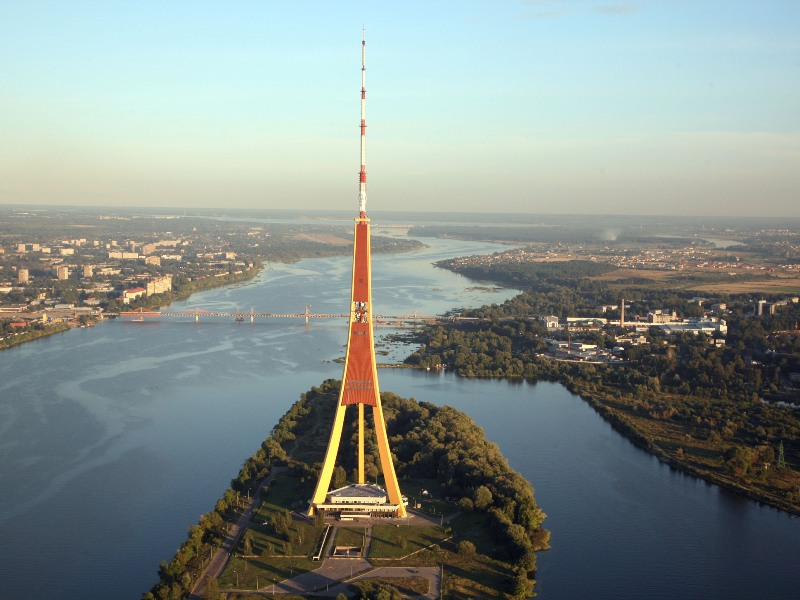 TV Tower, Riga - Wonderful view on the banks of the Daugava River 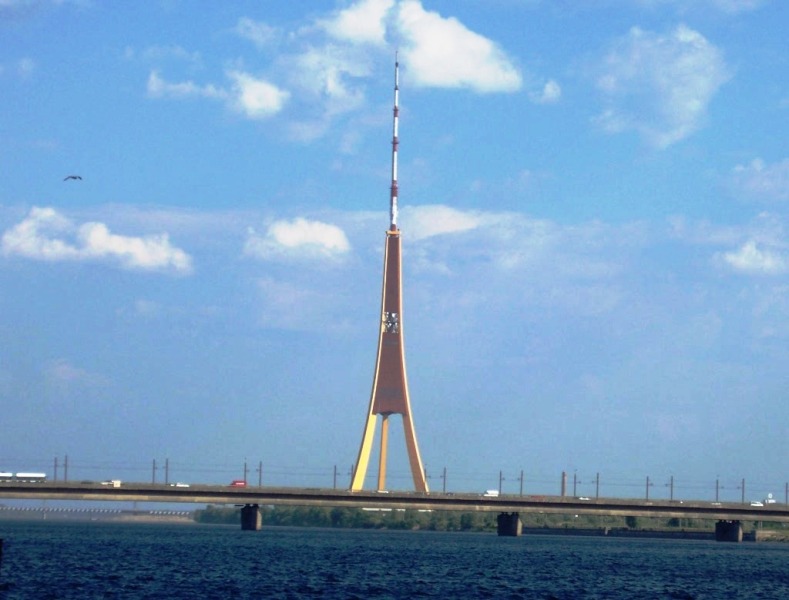