The building of the Seimas (Parliament) of Republic of Latvia was built in 1867 as the Vidzeme Knighthood house designed by the architect Robert Pflug and the first academically educated Latvian architect Janis Baumanis. The architecture of the building of the House of Knights was focused on the Florentine Renaissance palaces. In 1900 - 1903 the Knight's house greatly expanded the project Common Q. Neumann having a new wing on the part of Jacob Street, built up by the court. In 1923 the building was again rebuilt on the project Eyzhensa Laube and then the building started the first parliament of the republic - the Diet. The last reconstruction of the building was held in 1998.

Write your Review on The Parliament Building ( Seimas) and become the best user of Bestourism.com

Maps of The Parliament Building ( Seimas) 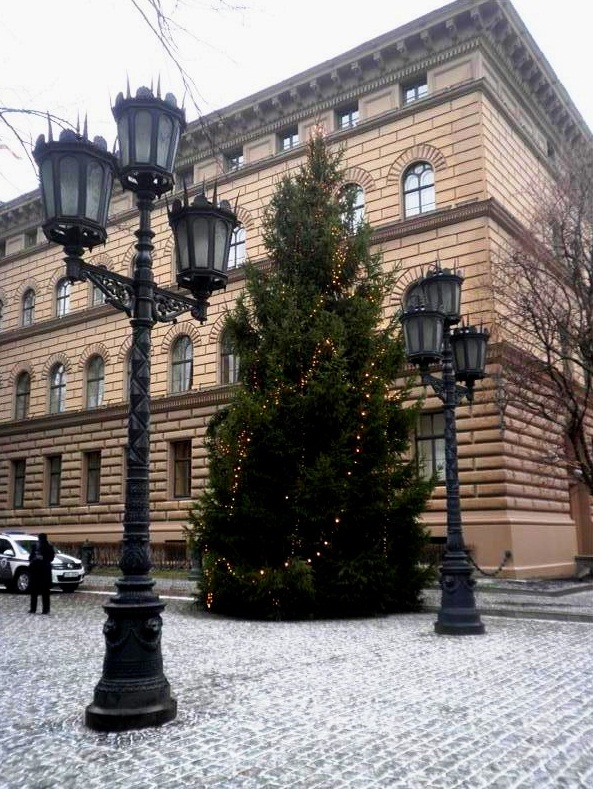 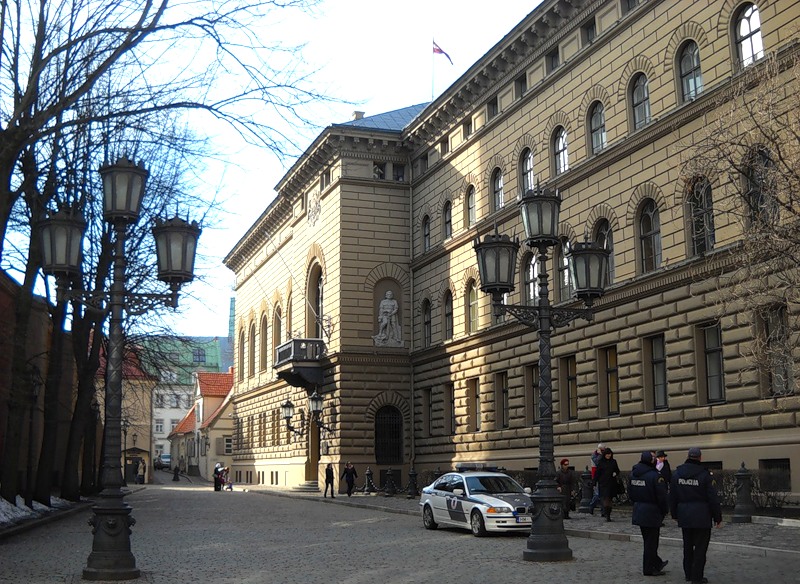