The Cathedral of St. Jacob was built in the early 13th century and it is the smallest of the churches of Old Riga. At first it was outside the city walls. The Cathedral burned, was rebuilt, reconstructed and completed several times. From the original appearance of the church it is best that the altar room has survived. In the 15th century, the tower clock appeared, the mechanism of which was outside of the tower under the small roof. The biggest change in the appearance of the cathedral undergone in the second half of the 16th century. Despite the more recent restructuring of the cathedral, the roof is a kind of tower of the cathedral which has been preserved. In 1756 the tower was covered with copper plates. This was the last significant change of the tower to this day. The tower of the cathedral and the city where the bell once was summoned the Town Hall Square in Riga at the time of punishment. The bell was removed from the church and taken to Russia in 1915. Today, the Cathedral of St. Jacob's is ruled by the Archbishop of the Catholic Church in Latvia.

Write your Review on St. Jacob Cathedral and become the best user of Bestourism.com 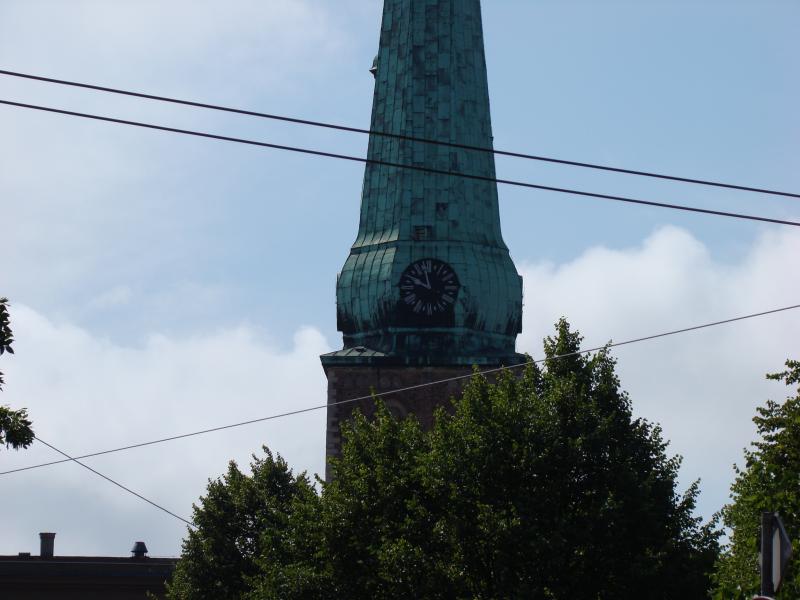 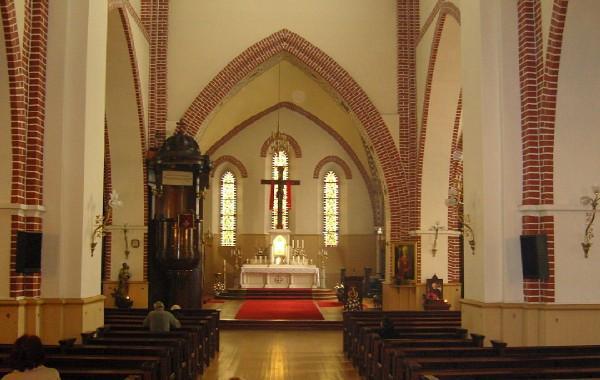 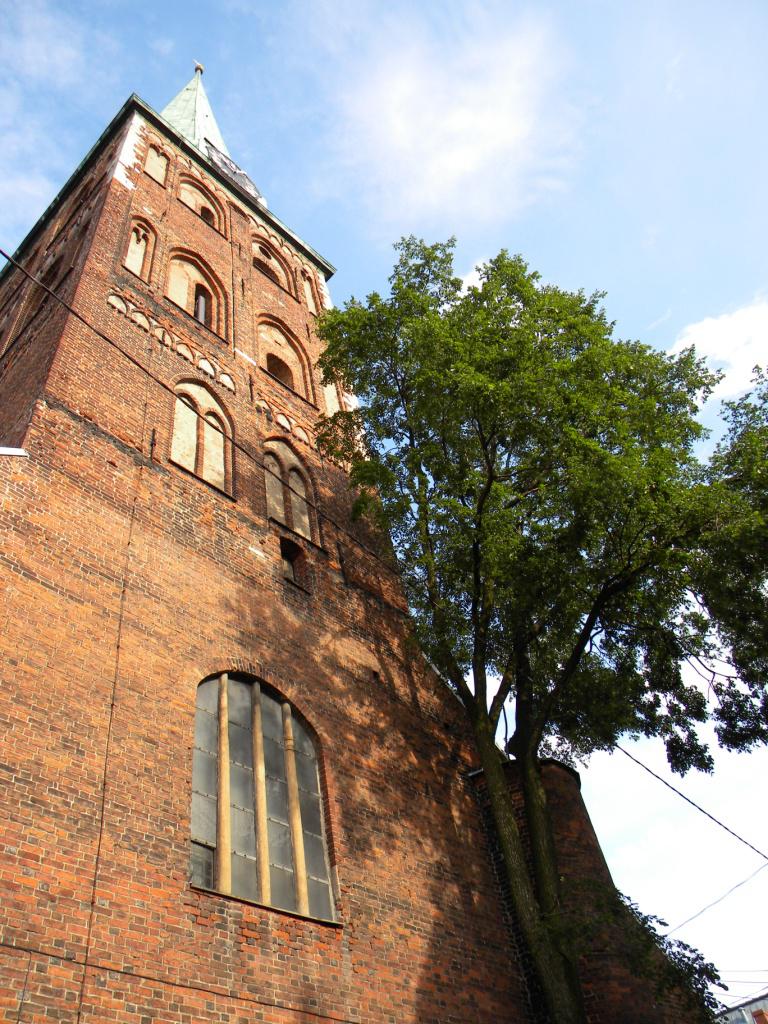 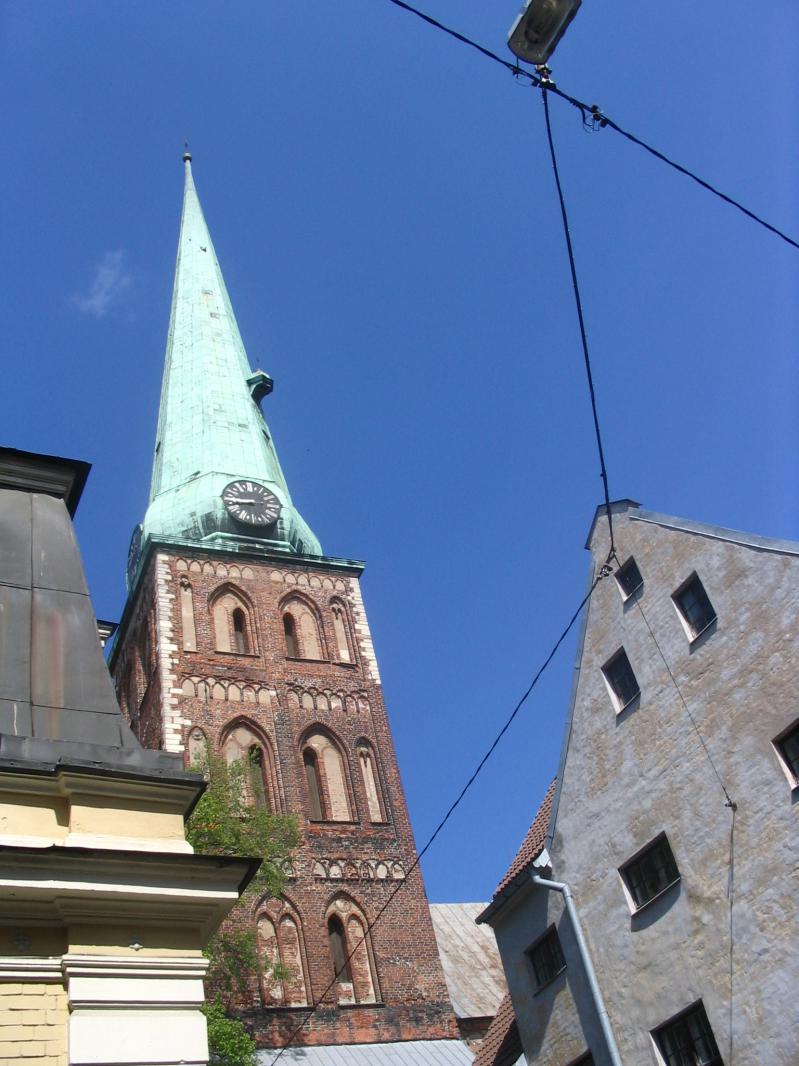