Destinations / The Best Places to Visit in Riga / The Powder Tower


It is not known when the Powder Tower was built. The very name of the tower - Powder, too, appeared later. It is possible that the first tower on the site for protection has been built in the 13th century. The place for the first time in papers was mentioned in the 14th century under the name of Sand Tower. The current tower was built at the turn of 15 - 16 centuries and was built to protect against bullet guns. The tower was destroyed and rebuilt several times. The Powder Tower was of a round shape and a horseshoe shape with the open part facing the city. The entrance to the tower was located at a height of 5 meters and to get into the tower was only possible climbing the stairs. After the war, the North Powder Tower lost its military importance, and the back of the tower was boarded up. Rebuilding the towers in accordance with the requirements of the latest was held in the late 19th century by the architect H. Hilbig. The tower built the new pointed roof, which bricked up the back of the tower. The last time the restructuring of the tower survived after the First World War, when the Latvian War Museum was placed in the tower. In 1937 - 1939 years the museum extended, perched in the tower of the new building. The Powder Tower is the only tower in Riga, completely extant. The Powder Tower at the corner of Smilshu Trokshnyu was an important defense point of Riga, the northernmost tower of the fortress walls, protecting the entrance to the city of Riga near the main road, the so-called Big Sandy road. The continuation of this road in the city was the Sand Street (the current street Smilshu).This was an important part of the fortress wall, because it was part of the city, the least protected by natural barriers. On the other hand dunes hills were formed, the so-called Hill in Cuba, where the enemy fire was convenient to the city.

Write your Review on The Powder Tower and become the best user of Bestourism.com

Maps of The Powder Tower 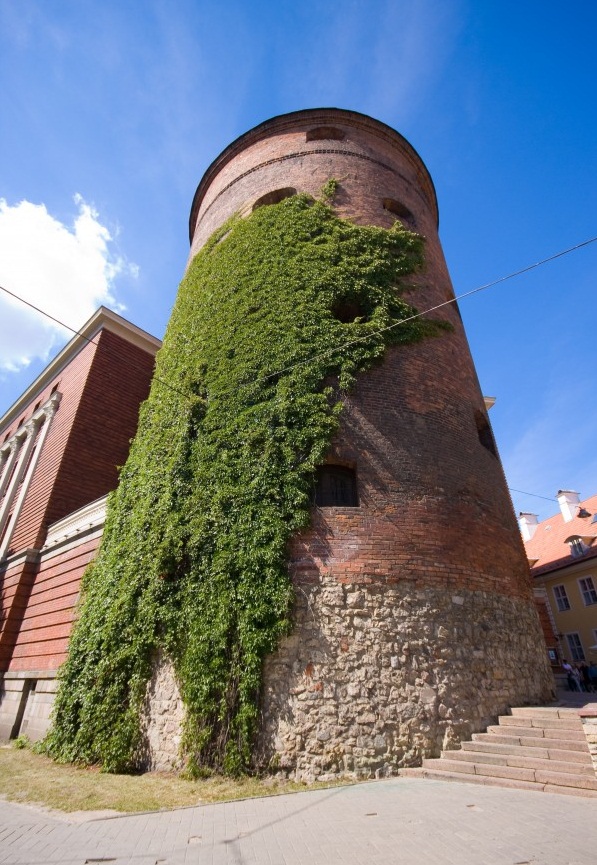 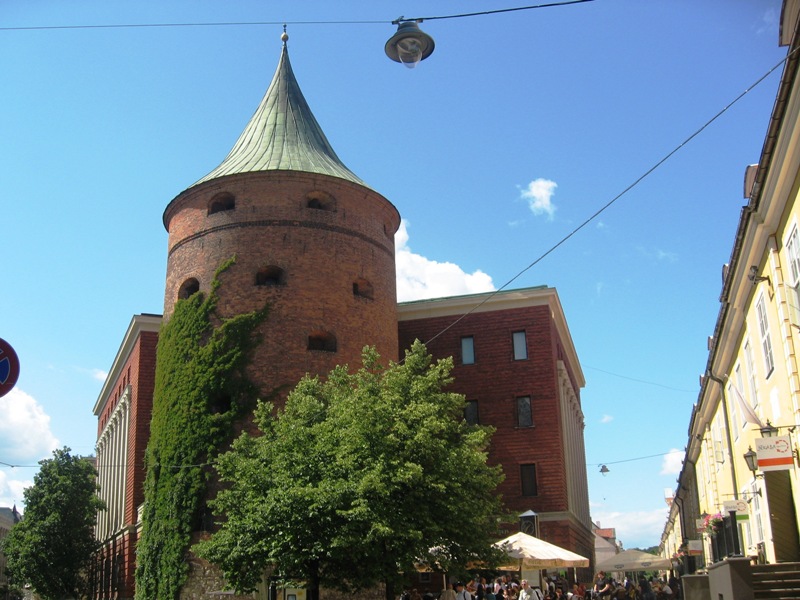 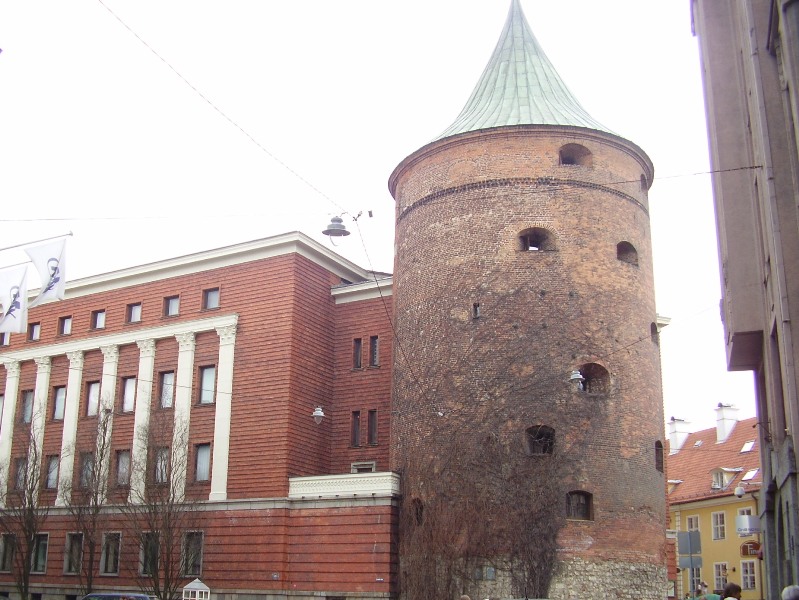