Auvergne region of France is a region located in central-southern part, in the Massif Central. Former province of Auvergne corresponds approximately, but inclde other former provinces and territories: Bourbonnais, Velay, Gevaudan, and Forez Vivarais.

Much of the region is covered by mountains of the Massif Central, dating from the late herican massive primary era which lies on a sixth of the surface of France. The landscape is as a high plateau, cut by deep valleys. Northern region is a hilly area. The highest peak is Puy de Sancy to 1886 m.
Clermont-Ferrand is the main town and is the largest crowd in the region, with 400,000 inhabitants, about one third of the total population of the region. Because relief munots region separating two axes of communication in France, the over Ron's and the Atlantic coast. Such a situation was not favorable and urban economic development and contributed to the stagnation (regression) demographic region.
Sponsored Links

Write your Review on Auvergne and become the best user of Bestourism.com 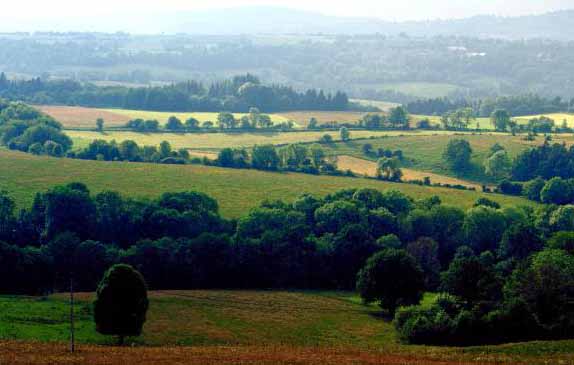 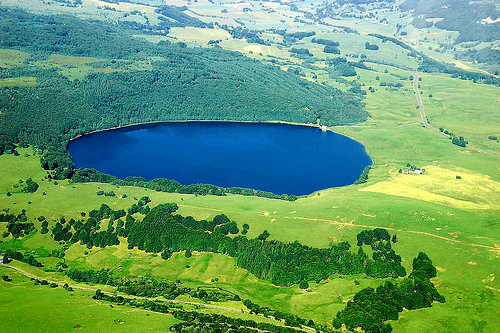