The House of Blackheads


The House of Blackheads, initially known as the new house was built in 1334. It was reconstructed several times since 1522, when Mats stones were installed at the entrance, until the 19th century, when at the entrance were sculptures of lions and an extension in the corner, the image of St. George. The Roland statue, installed in the Town Hall Square in 1896 is now in St. Peter's Church and the square is a copy made in 2000. The house was built as a place of meetings and banquets for various companies of Riga, in the 17th century it was the only inhabitants members of the Society of Black- and cheerful foreign (mainly German) merchants. One of the rounds of the society was a saint, Mauritius, the commander of the Roman legion, martyred. Therefore, the holy image of the head was the sign of a Black, he was also inscribed on the emblem of the society. The building, which was known as the best ornament of Riga, as well as the City Hall were turned into ruins during the Second World War. Throughout the postwar years, no fading interest was in the House of Blackheads. Many projects have been developed to recover it. In 1991, St. Peter's Church opened a memorial exhibition. In 1992 were made excavations on the site of the foundation and in 1995, the House construction began. In 1999 the building revived again the pride of Riga. The mandate executed once inscribed on the gates of the House: “If I am destined to die by fire, once again rise from the ashes.” House of Blackheads stared mentioned in 1334 originally served as a meeting place for the towns people, who later (in the XV century) Riga passes the main hall of the Blackheads Brotherhood, and from 1713 the whole building becomes their property. The Blackheads House is a museum and a concert hall.

Write your Review on The House of Blackheads and become the best user of Bestourism.com

Maps of The House of Blackheads 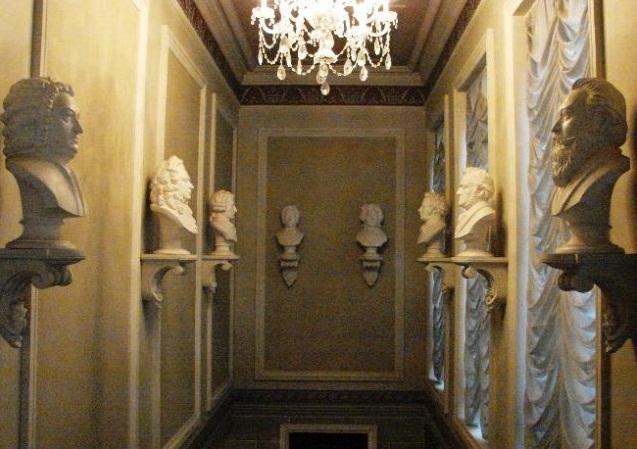 The House of Blackheads - Beautiful museum 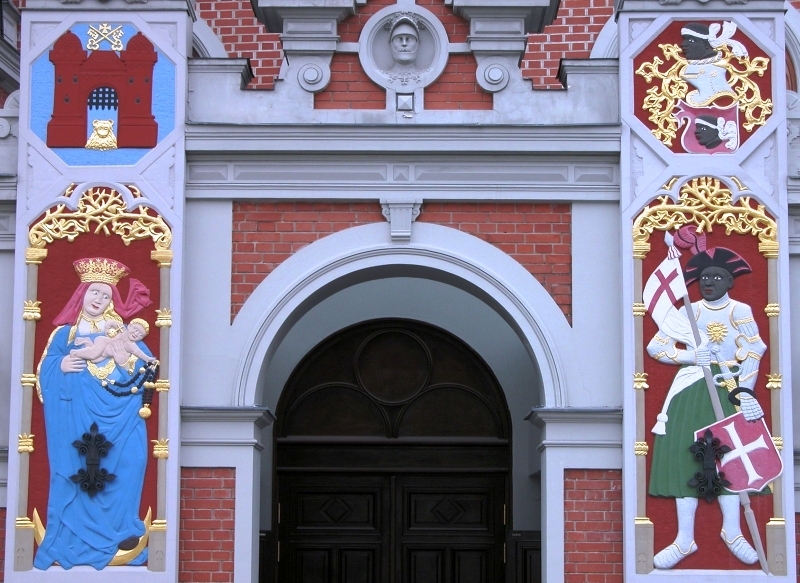 The House of Blackheads - Sculptures of lions and beautiful architecture 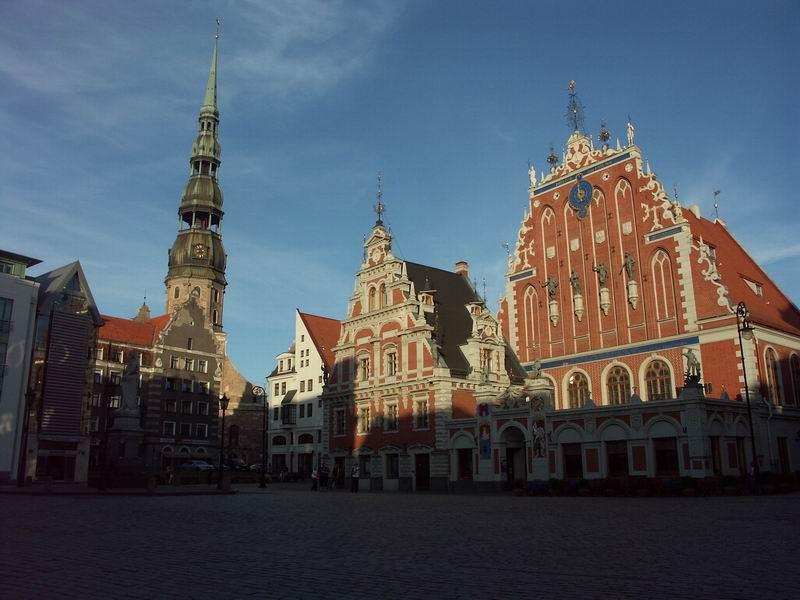 The House of Blackheads - Holy image of Riga