Even the French may feel strangers in Brittany, an area in northwestern France that fall deep into the Atlantic. Broken French cultural vein, Bretons have created cultural affinities with the Celts. Following the powerful local traditions, until today, Britons support their fierce independence.

Brittany may be divided in two areas - north-east of Rennes to St Malo and the Channel coast and Cote d'Armor, northern Brittany coast. Generally, the Brittany coast is composed of the Emerald Coast beaches marked marked by rocks and forests of ferns and relaxing Pink Granite Coast. In northern Brittany were preserved many medieval castles and ancient villages on the coast there. Besides the cosmopolitan cities of Rennes and St. Malo, attractions also include wooden houses with gable in Dinan statiule elegant Belle Epoque, Dinard, once aristocratic British favorite. With old Celtic culture is very visible in Basse Bretagne - Breton-speaking elderly and French cafes are replaced by Irish pubs.
Brittany is famous for its megalithic monuments scattered on this peninsula, the largest being near Carnac. The purpose of these monuments is still unknown and many locals are reluctant to speculation regarding this topic. The words dolmen (from "daol '- table and" maen "- stone) and menhir (from" maen' - and rock 'Hir' - long) are very common in Breton and the French language. Brittany is famous for sculptures describe the passions or crucifixion, which can be found at crossroads in villages and small towns, especially in the west. Fortified town of St-Malo is a popular attraction and an important port that connects England and Brittany, the Channel Islands. Here was born historian Louis Duchesne, author Chateaubriand, famous corsair Surcouf and explorer Jacques Cartier.
Sponsored Links

Write your Review on Bretagne and become the best user of Bestourism.com 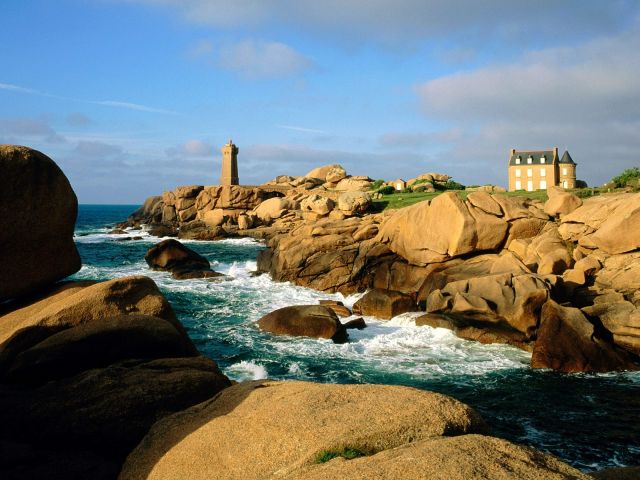 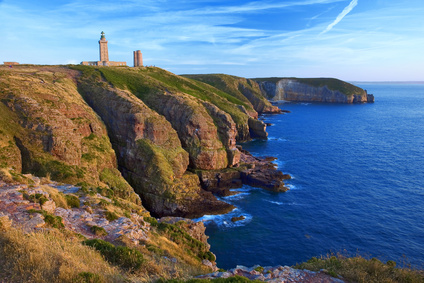 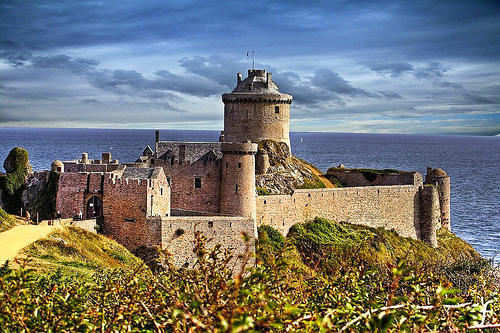 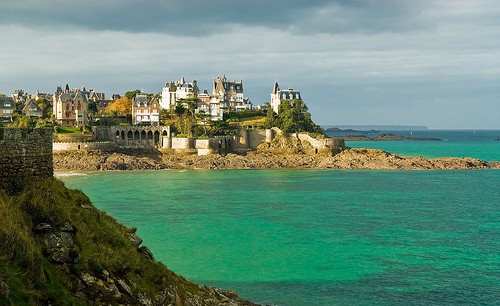 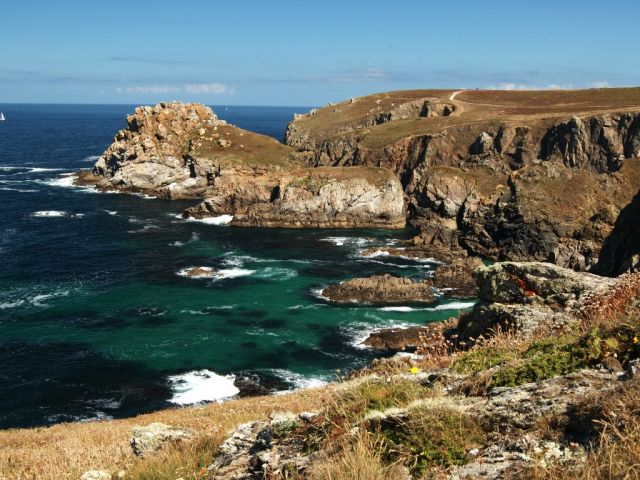 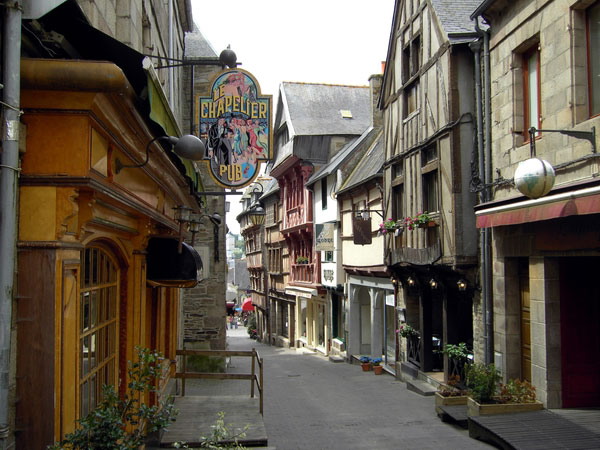 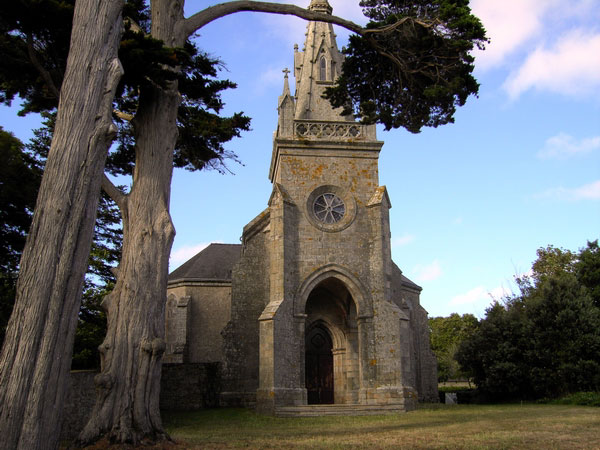