Destinations / The Best Places for a Safari in Africa / Hwange National Park, Zimbabwe


Hwange National Park in Zimbabwe is our personal preference, due to the fact that this place is full of giraffes, elephants, lions, and another 105 other species of mammals. Hwange also has the largest population in Africa and wild dogs. There are a few fairly comfortable homes, where you can stay for a reasonable price. The park is located near one of the greatest wonders of the world - Victoria Falls. The Hwange National Park is a reserve of Zimbabwe , situated at the border with Botswana , in the western part of the country. It was a hunting reserve of the supreme leader of the people of Ndebele . The park covers a plain of nearly 15,000 km ², an arid territory that includes a large part of the sands of the Kalahari and woodlands rich in teak. The park boasts the highest concentration of large animals in Africa , although the difference is less than the Kruger Park in South Africa . Much of the Hwange is closed to tourism. And visitors all gather in the north of the park where there are fields Main Camp, and Camp Robin Sinamatella used observation is the area of Little Makalolo. The park was created as a hunting reserve in 1928 and became a national park since 1930 and were later built several artificial ponds twisting part of the landscape, but also increasing the tourist development especially in the north, where there are the main areas .The rest of the Hwange instead remained intact. The park is home to 30,000 elephants, 15,000 buffalos, giraffes, zebras, various antelope species. There have been reintroduced rhinos, both white and blacks. The most common predators are lions, leopards and cheetahs and hyenas, wild dog. They live here more than 400 species of birds.

Write your Review on Hwange National Park, Zimbabwe and become the best user of Bestourism.com 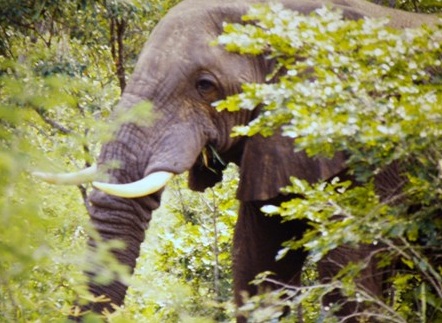 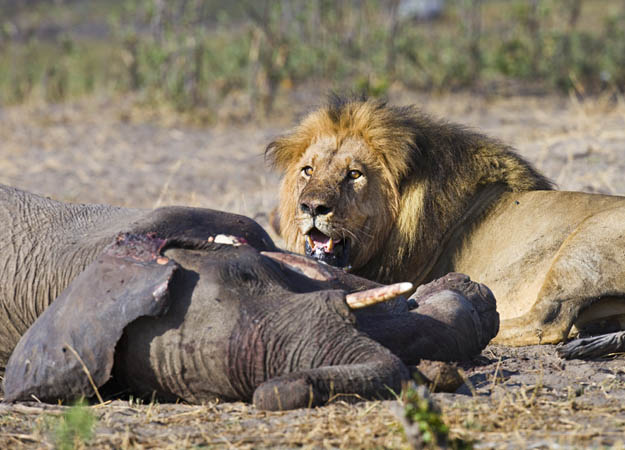 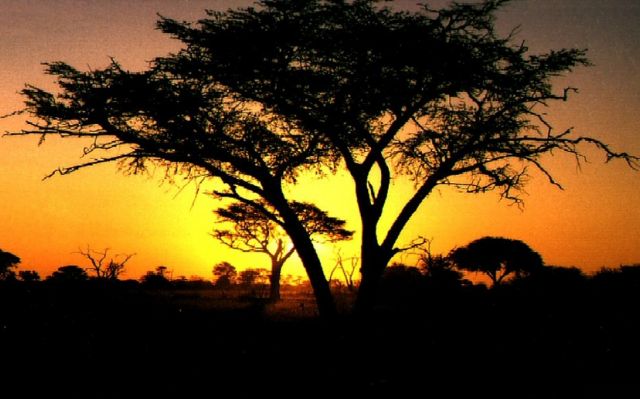