Destinations / The Best Places for a Safari in Africa / Ngorongoro Conservation Area, Tanzania


The protected area Ngorongoro in Tanzania has on its territory the world's largest crater, which is a natural aviary for nearly every type of wildlife found in East Africa. The Masai tribe still lives inside the protected area and it's almost a man's house-skilled - there the earliest traces of human habitation were found. The centuries-old practice of slash-and-burn shifting cultivation has led to a marked change in natural vegetation, the appearance of secondary and man-made landscapes. Now Tanzania is dominated by bright forests and savannah types: parks, shrubs, grass, sometimes shrubs. Wet tropical forests are preserved in a few areas of the country on the slopes of the mountains. They are stacked with lush and dense woody vegetation with the valuable species of trees and thick undergrowth.

Reserve Ngorongoro Conservation Area is located in the Serengeti savanna, 180 km west of Arusha in northern Tanzania. The total area of the reserve is 8288 km ². At the heart of the reserve is a huge crater formed by the explosion of a large volcano about 2.5 million years ago. The depth of the crater is 600 meters. Ngorongoro Crater diameter ranges from 17 to 21 km. At the bottom of the crater is the Magadi lake known for the large population of flamingos. Ngorongoro crater forms a closed ecosystem in which a unique habitat for many species of animals that do not have the opportunity to leave the area of the crater. According to the archaeological site, the crater area was inhabited by various people about the ancestors of the past three million years ago. Mainly inhabited by tribes the crater area of hunter-gatherers, were ousted in the late XVIII century, the nomadic Maasai tribe. At the beginning of the XX century, the vicinity of the crater became settles of German farmers who were engaged in animal husbandry and the cultivation of wheat. After the First World War and the emigration of farmers of the crater the area was abandoned. Since 1951, the crater area was included in the Serengeti National Park. In 1959, the areas adjacent to the crater, was formed by a separate Reserve Ngorongoro Conservation Area. In 1979, the Reserve Ngorongoro Conservation Area as a unique monument of nature was included in the list of UNESCO World Heritage site. Since 1981, the park is recognized as a biosphere reserve. The climate in the area of the crater is changeable and depends on the altitude. The vegetation on the top of the crater is dominated by shrubs with moist savanna, the bottom of the crater covers the fine grass and acacia wood. The territory of the Reserve Ngorongoro is home to about 25,000 large animals, mostly ungulates. Among the animals you can see lions, leopards, jackals and spotted hyenas . It is worth noting that here was observed the highest density of predators on the continent. In addition to predators the Ngorongoro Conservation Area , African elephants, black and white rhinos, hippos, zebras, buffalo, several species of antelope live here too . In summer, the plains of the reserve area are full with many species of ungulates.

Write your Review on Ngorongoro Conservation Area, Tanzania and become the best user of Bestourism.com 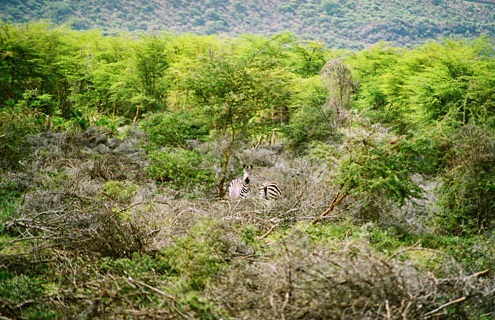 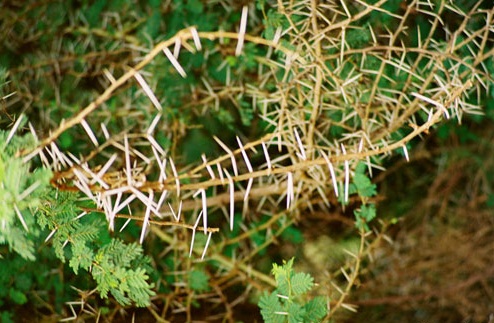 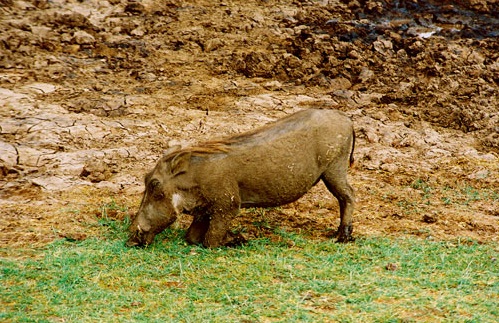 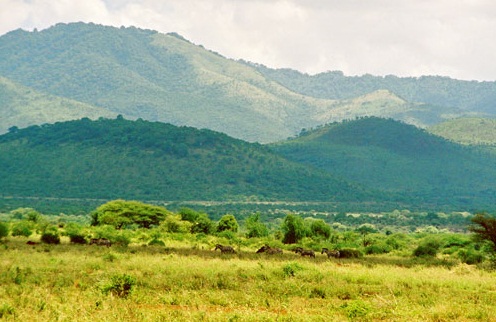 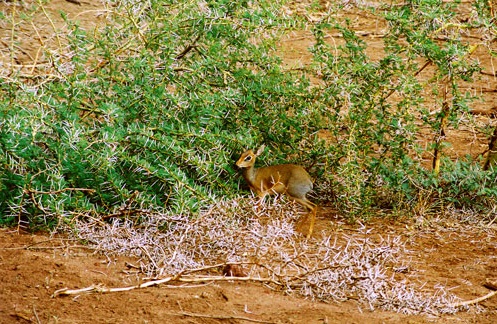 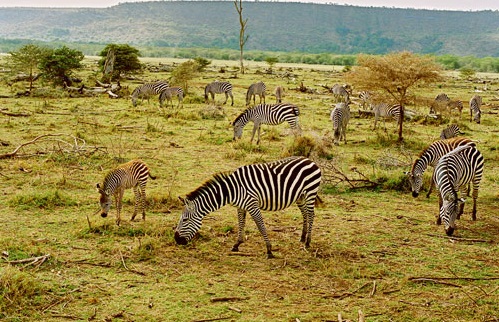 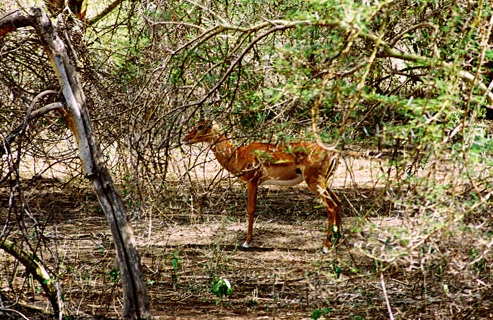 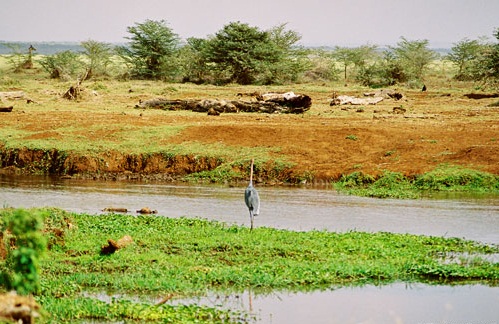 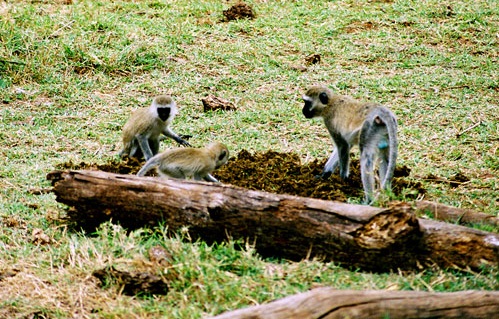 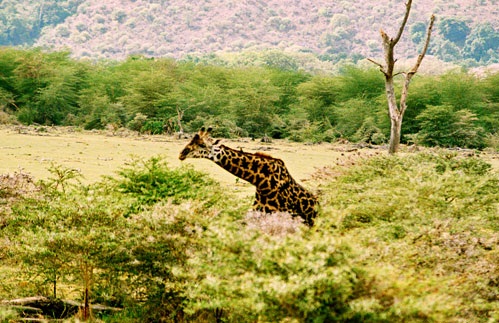 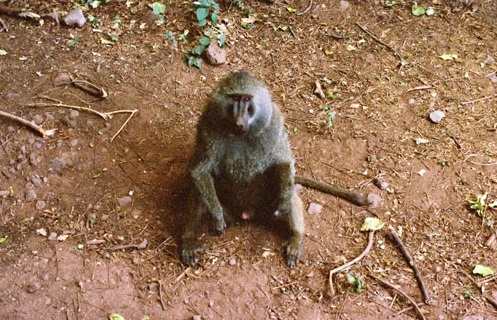