Destinations / The Best Places for a Safari in Africa / Loango National Park, Gabon


Loango National Park in Gabon is perhaps the least well-known nature reserve on this list, but the acquisition of popularity among a wide range of tourists is only a matter of time. Loango is the only place in Africa where you can see whales, chimps, gorillas and elephants in the park. In Loango you can enjoy the contemplation of nature on the shores of the ocean, savannah, swamp and forest.

Loango National Park is perhaps the most famous national park in Gabon. It is located directly on the Atlantic coast and it is a combination of almost all natural zones: the equatorial forests, savannas, swamps, mangroves and coastal lagoons in fact. The landscape of the park is beautiful enough to Loango is sometimes called the "last paradise on earth" – it is also justified because there is nowhere as great variety of fauna. Forest elephants, hippos, buffalo, wild pigs and other animals go straight to the beach and swim in the ocean waves, doing a kind of surfing, where they are watching and admiring this unusual picture of tourists. Loango is also home to many monkeys, including a meeting in Africa far from universally chimpanzees and gorillas, the abundance of birds that is especially attractive for nature lovers, the whales ,they can be seen off the coast between mid-July to mid September. In addition, the park offers excellent opportunities for ocean fishing. The Loango National Park is located to the west of Gabon. This conservation area was established in 2002 to protect the diverse ecosystems of coastal lagoons Iguéla. The present borders of Loango National Park, lies 1,550 km ² typical of West African natural environment. On one side of the park is Lagoon Nkomi and on the other - Ndogo. Originally, the conservation area near Loango appeared in 1956. Only in 2002 was founded the National Park here, the fact that 2002 as a whole was revised by the entire list of protected areas in Gabon. The increase in protected areas of the country by all means contributed to the president of Gabon, Omar Bongo Ondimba. As a result, the boundaries of newly minted 13 parks of Gabon were fenced about 10% of the total land area.

Loango National Park is one of the most beautiful protected areas in the country - a truly picturesque area to make a few indigenous settlements. Loango National Park to a sufficient degree was investigated by the naturalist Mike Feyom. The focus of his research as a scientist put it on the abundance of hippos in the park. These majestic African animals are distributed throughout the park, where are the following natural systems: Savannah, clean beaches, forests and mangroves. Here, find your home and other African mammals, such as: elephant, buffalo, gorillas, leopards. The peculiarity of the local fauna are the whales representing fairly plentiful in the waters of Loango National Park. Also here is a great number of dolphins and killer whales. Fish in the park are tarpon and other species preferring the sea water. The Atlantic tarpon is a surprisingly large fish, its length may reach 2.4 m, and all about 150 pounds or more. These fish can live for up to 15 years, but only so long the largest specimens live, most often, they die as early as 9 years old. Like size, high fecundity, and the Atlantic tarpon - up to 12.2 million ikrinok. The tarpon off the coast is often in the mouths of rivers, for it is suitable as a brackish, still fresh water. Tarpons often resides in a very strange state: they roll onto the water surface - this operation helps you quickly locate the fish. But the tarpon is known as a real fighter, it is very difficult to pull out of the water, even if he is already sitting on the hook. Yes, and the flesh is no different richness of taste. In general, the tarpon is a detachment of predators, their sustenance is the sword-fish, the sea catfish, the mullet, etc.

- Hiking in the jungle

- Flights to Petit Loango overnight on the beach

- Riding a bike to Tassi Savannah Camp along the coast.

Write your Review on Loango National Park, Gabon and become the best user of Bestourism.com 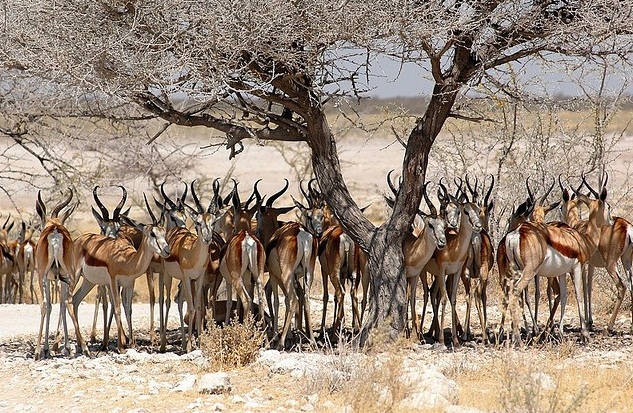 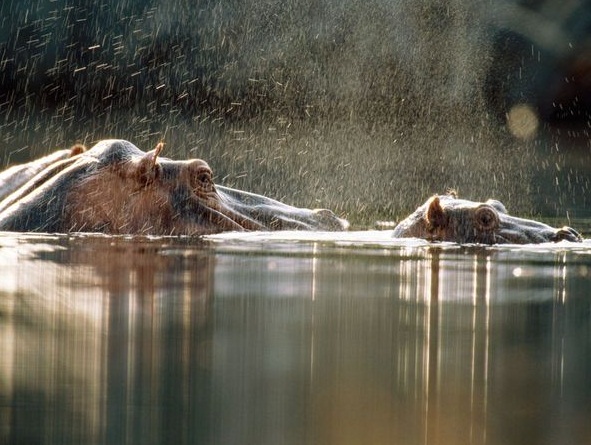 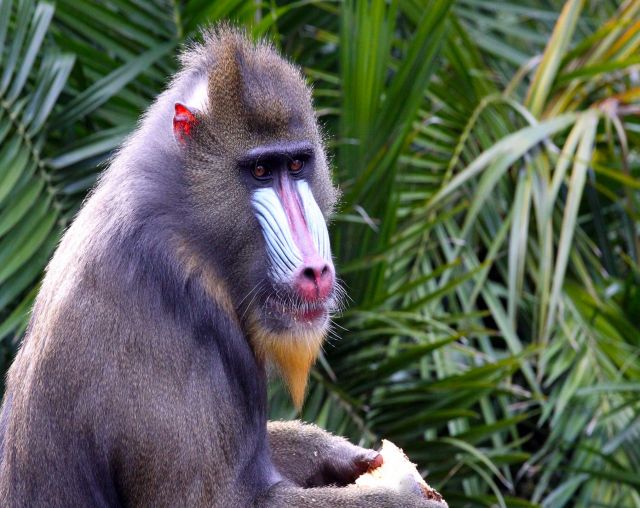