Destinations / The Best Places for a Safari in Africa / Etosha Natonal Park, Namibia


Etosha National Park is the best place of wildlife in Namibia. Etosha is home to the highest of African elephants, red-listed black rhinos and another 91 species of mammals. Etosha is especially popular among photographers in the dry season, who love to photograph the herd at the watering. In Etosha there is no scheduled safari, you have to go on safari when you want to go. Etosha is the largest and the most famous national park of Namibia, 22 270 square kilometers of such an area, is one of the largest reserves in Africa. Approximately one-fifth of the area is Etosha Pan, a saline basin, along the southern edge of where there are watering places where you can almost always see all kinds of animals that are found up to 114 species. The world's only population of black rhinos, three hundred heads and very rare antelope, impalas. The largest National Park, Namibia, and one of the largest in Africa - Etosha National Park is located in the Kunene region ,north-west of the country on the border of the Kalahari Desert. The total area of the park is 22,275 km ². The park is located 400 km from Windhoek and 200 km from the Atlantic coast. The name of the park in the language of the Ovambo people means "the big white space." In 1907, the area of the park was first declared a sanctuary. In that period an area of about 100,000 km ², was made the largest reserve in the world. The official status of the National Park Reserve was in 1975. In order to control the disease the area of the park was fenced length of 850 km. The animals live mostly in the water. The park is located more than 50 reservoirs, built to attract the animals and improve the sight of tourists. From the animal world, the park is inhabited by 114 species of mammals, 340 species of birds and 100 species of reptiles . The large mammals in the park you can see lions, African elephants, giraffes, zebras, antelopes, impalas, leopards, cheetahs and black rhinos . From birds in the park you can see pelicans and flamingos . The park has four tourist camps. On the territory of each camp there is a restaurant, shop, petrol station. The area of the park is located near a number of private tourist complexes, which stay more comfortable and that stops most of the visitors to the park.

Write your Review on Etosha Natonal Park, Namibia and become the best user of Bestourism.com 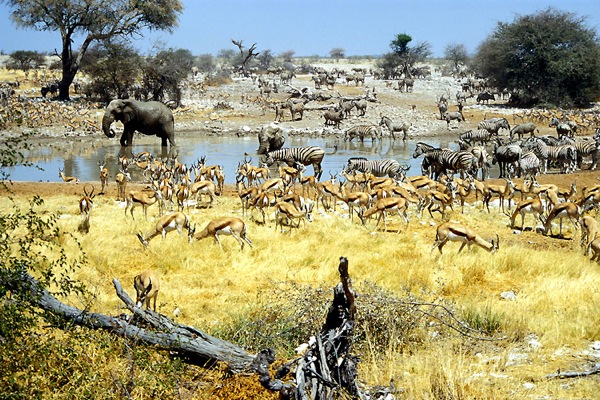 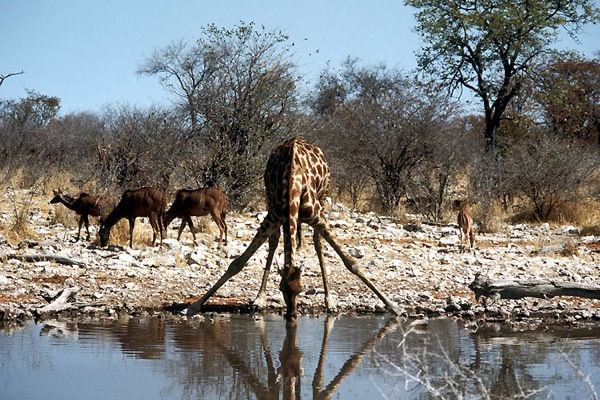 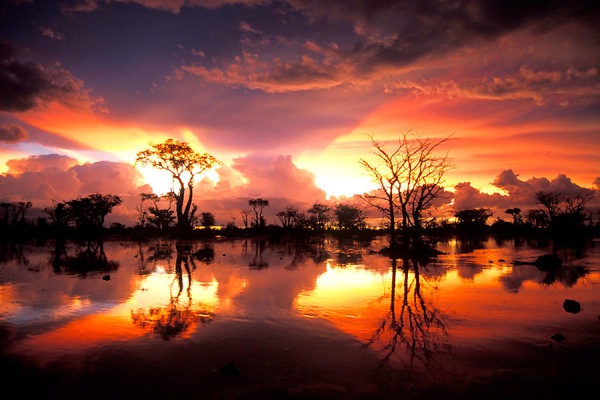 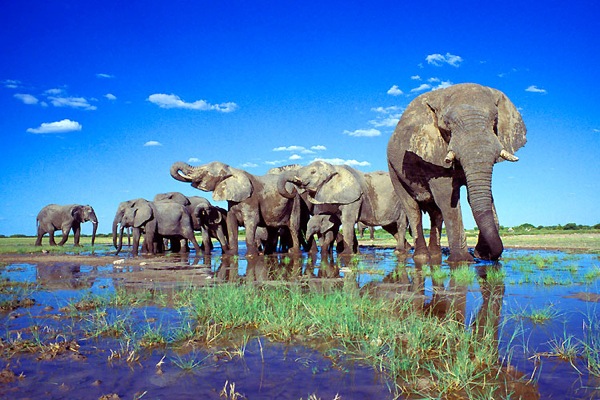 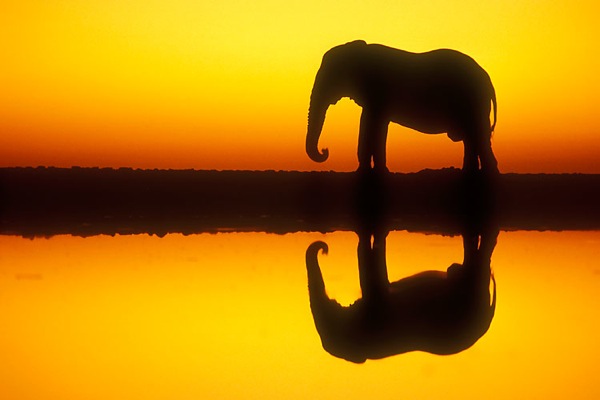 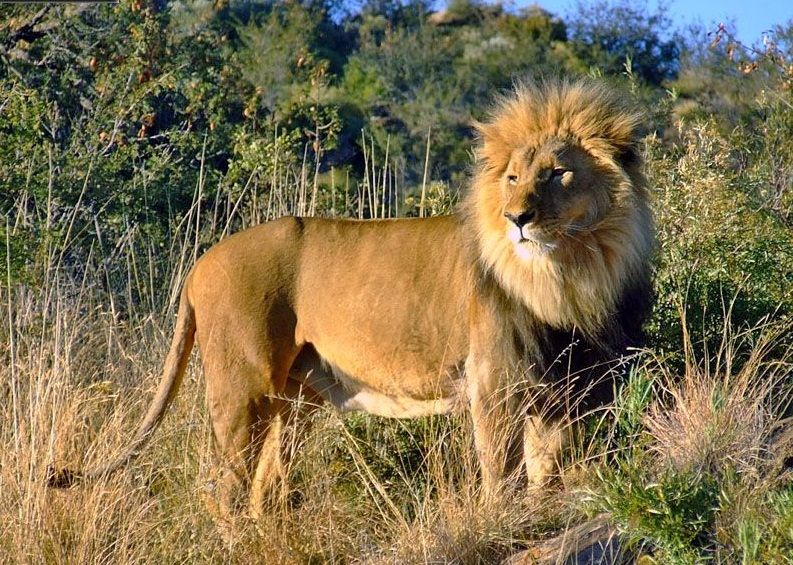 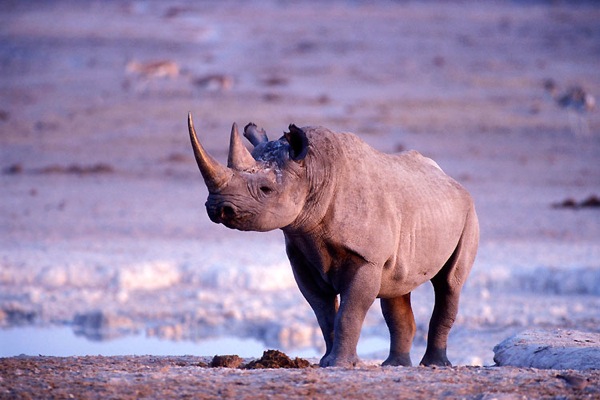 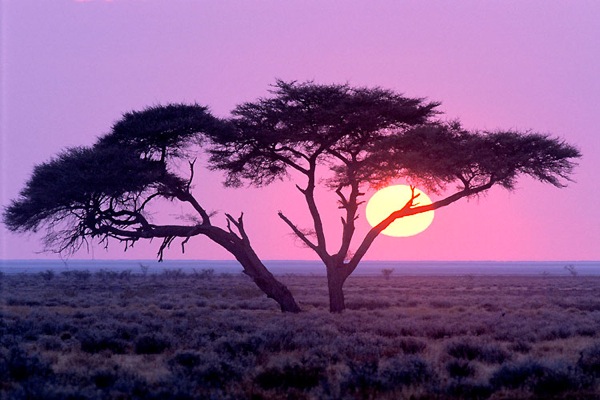