Destinations / The Best Places for a Safari in Africa / Serengeti National Park, Tanzania


Serengeti National Park in Tanzania offers a classic safari. Extensive grasslands make Serengeti fantastic for the convenient monitoring of hunting lions, because you can see them clearly. It was from here that the migration of wild beasts and zebras began, as well as the area is much larger than the Mara territory , as a consequence it is less filled with tourists. Serengeti National Park , the national park in Serengeti grasslands is located in Tanzania and Kenya. Savannah extends from the north of Tanzania, east of Lake Victoria, Kenya to the south and covers an area of approximately 30,000 km ². The name comes from the Masai word “siringet”, meaning "extended area". Serengeti is situated at an altitude of 920 to 1850 m above the sea level and its landscape varies from long or short grass on the south to the hills covered by forests in the north. For typical concentrations of Serengeti (over 1.5 million individuals) of wild ungulates (antelopes, zebras, buffaloes, rhinos, giraffes, hippos), common is the elephant, lion, cheetah, leopard, hyena and others. All the year-round there is an incessant migration of large herds of ungulates, looking for a watering place, considered one of the most striking seasonal changes in the wild. The world's largest flock of lions, or, as it is called in zoology , the pride of lions, was found in the Serengeti Park in 2005. The pride consists of 41 lions. The pack also includes eight 4-year-old lionesses and 9 young "princesses" who are executed for two years. Back in the pride 13 cubs live between the ages of 4 months to a year. Nowhere in Africa has not previously been such a big pack. Europeans learned first about these places only in 1913. Unfortunately, like all the territory of the British colonies in East Africa, the Serengeti Plains quickly became a place of mass pilgrimage hunters from Europe.

The National Park was established in 1940 in connection with the danger of extinction of large animals, many hunters, both local and from other countries. Serengeti is one of the largest reserves in the world. The park is popular because you can observe the migration of animals. Having been here once, you will definitely come back here: the effects of light, plains, volcanoes on the horizon, amazing fauna and, of course, a proud and distinctive Masai people living in these places. Established in 1951, the National Park Serengeti is one of the largest parks in Africa. It is located 320 km from the city of Arusha, at an altitude of 910 m to 1890 m above the sea level. Translated from the Maasai language, "Serengeti" means "endless plains". Nature is diverse in the Serengeti: savannas and plains, rivers and lakes. Serengeti is superior to other national parks in Africa by the number of species and the total number of animals living in it. About 35 species of plains animals, including the "big five" - elephants, rhinos, lions (3,000 individuals), leopards and buffalos can be found in the National park.

In fact, here you can find all the African animals: more than just the park is famous for great herds of wildebeest and zebras, as well as one of the highest focus of Lions (3000), and cheetahs. Along the rivers and creeks you'll see graceful leopards on the plains, jackals and hyenas, elephants, rhinos, buffaloes, giraffes, baboons, hippos, crocodiles and numerous herbivores, eland antelope presented and impala, water goats, Thompson gazelles and Grant. The park is home to over 500 species of birds: ostriches, bustards, secretary birds and many small birds. Serengeti Safari are consistently excellent and extremely varied: classic jeep safaris, guided walks, bird watching, a meeting of African sunsets and great balloon flights, during which the vast expanses of the Serengeti will appear before you in all grandeur from the bird flight.

For security reasons, you should not carry a large sum of money to wear expensive jewelry. At night, you should avoid visiting unfamiliar deserted places. Do not leave your belongings unattended. It is not recommended to drink water from the tap. For drinking, use only bottled water, after checking, well if they were sealed. Water is used for drinking, brushing teeth and making ice should be boiled or disinfected by other means. If you are bitten by a dog or other animal, contact your doctor immediately. In order to protect health should consult a private clinic. The country has more than 2,000 clinics and some Christian missions also provide medical care. Visits to national parks cannot drive up too close to animals and prevent them from hunting. It is not recommended to move out of the way in and out of the car without the permission of the guide. This can be done only in designated areas. To feed the animals in national parks is strictly prohibited. Long trekking or hiking should carefully prepare the clothing strongly recommended repellents and wide hats.

When is the best time to visit

Visiting Serengeti Park is best linked to the annual migration of animals, from February to June, on the eastern edge of the animal rises to the north, and from September to December, down again to the south through the western part of the park.

The park has a tropical climate with daytime temperature of 24 - 30 ° C. Serengeti National Park is considered one of the largest reserves in the world. Its area is over 14,000 square kilometers. Its name is translated from the language of the Masai tribes, settled in Tanzanian wasteland for about two hundred years before the first Europeans, means "endless plains".

Write your Review on Serengeti National Park, Tanzania and become the best user of Bestourism.com 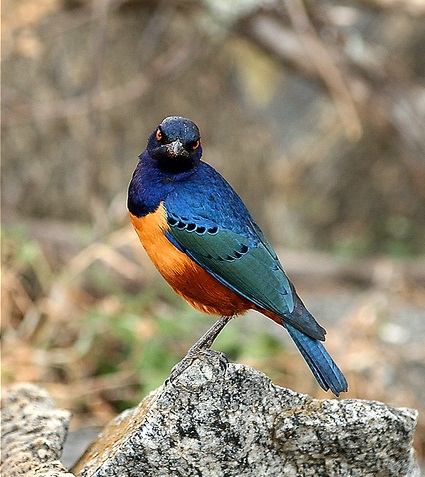 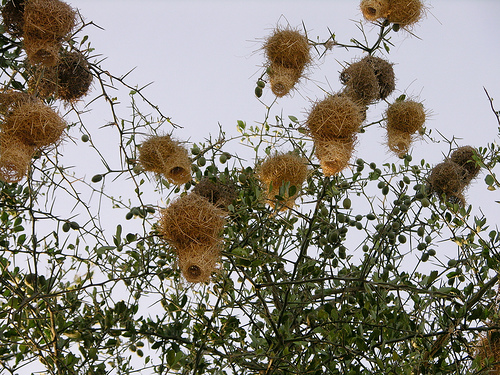 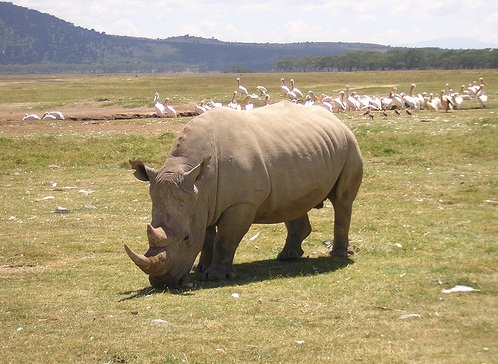 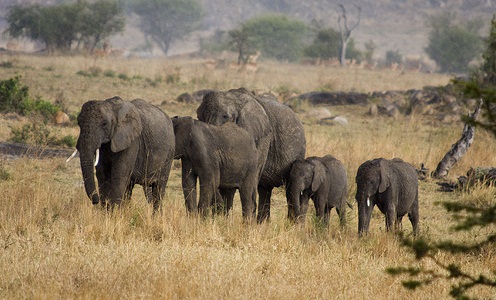 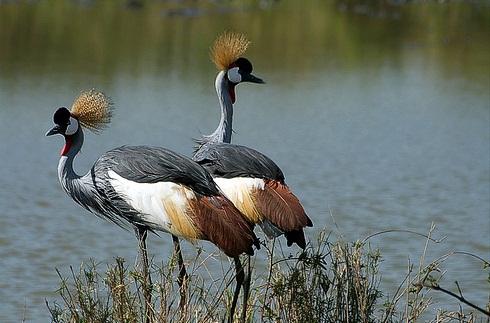 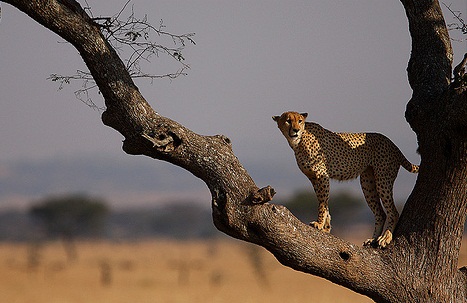 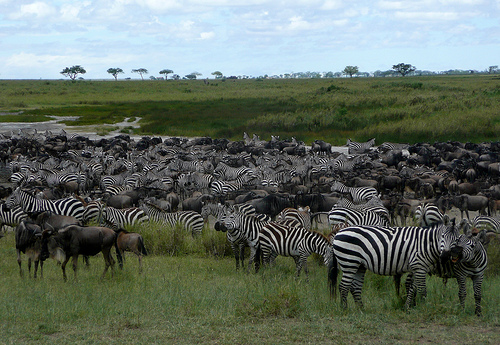 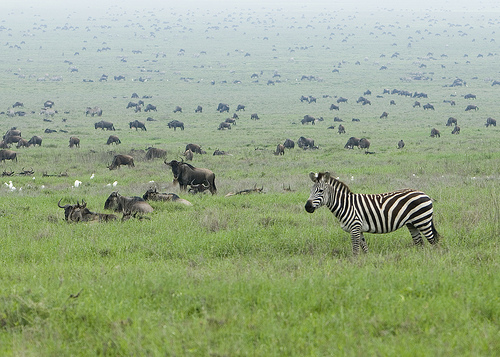 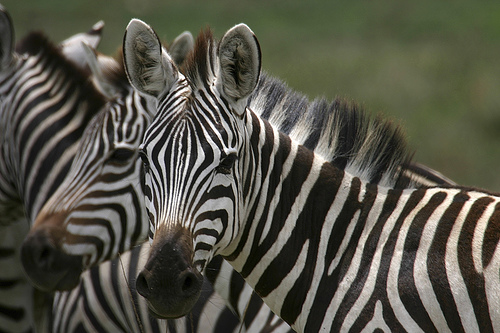 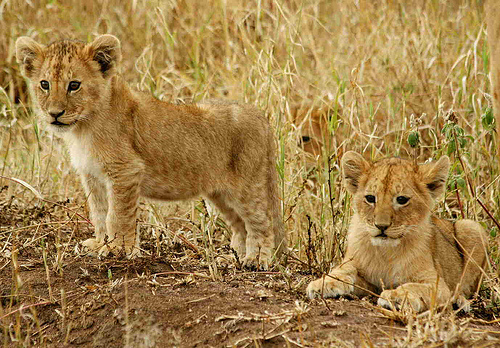 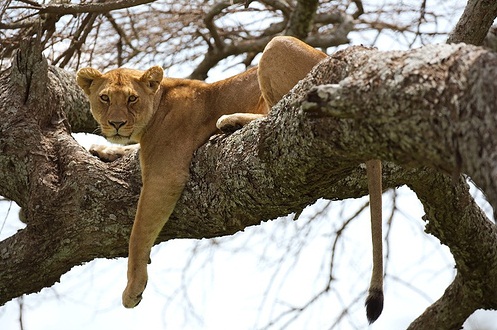 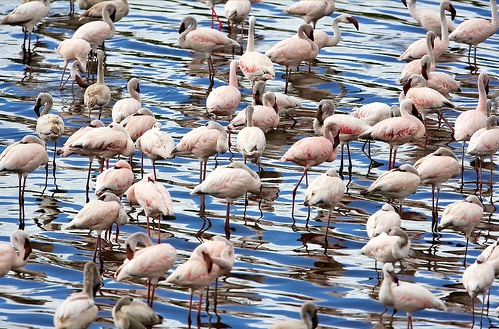 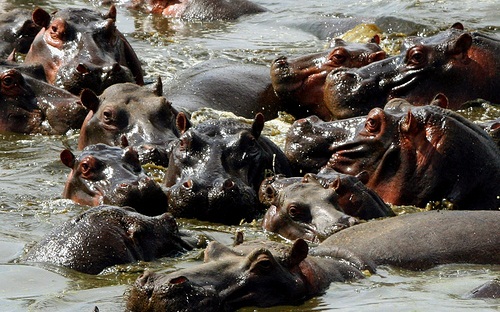 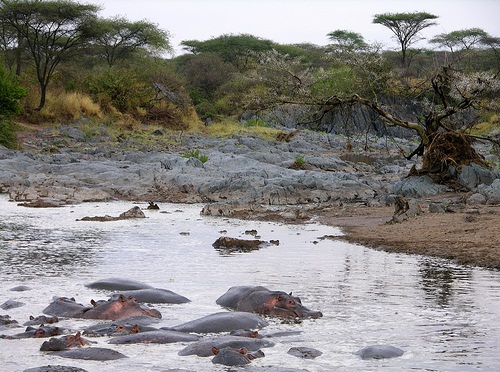 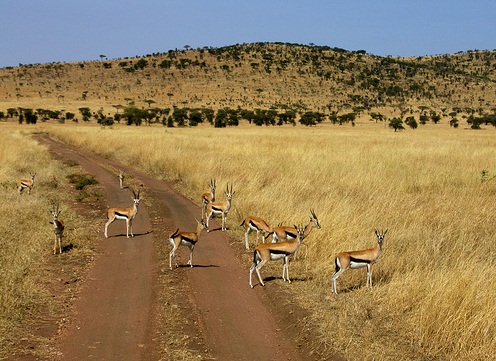 Serengeti National Park, Tanzania - The most scintillating game-viewing in Africa 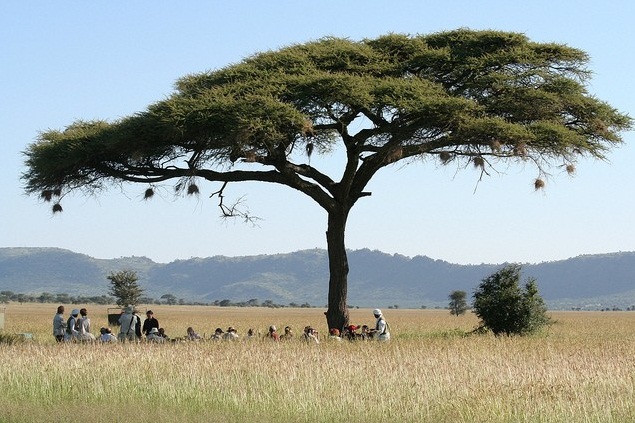 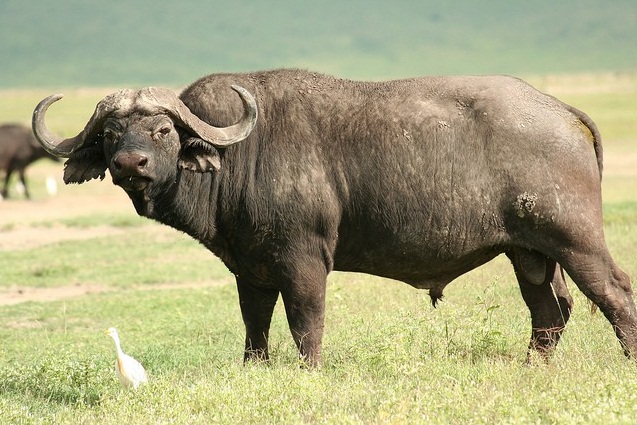 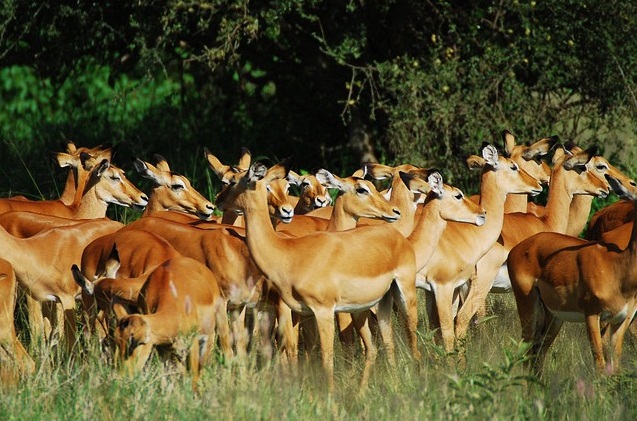 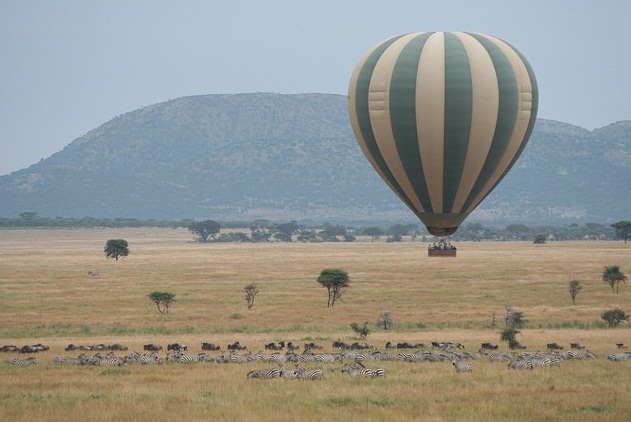 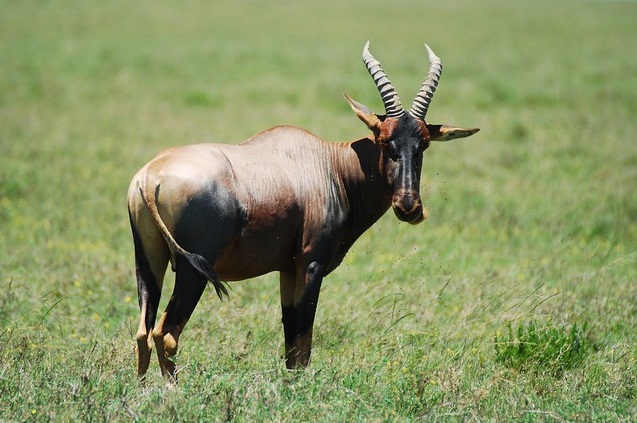