Kenya is the most popular country for a safari, Masai Mara and the reservation is the most popular wildlife sanctuary in Kenya. From October to July you can witness a grand seasonal migration of millions of wild beasts and zebras. It is also possible to go on a cultural tour of the Masai tribe of habitats, it will definitely expand your horizons. Masai Mara is one of the most popular Kenyan parks. It is located at 270 kilometers from Nairobi. The Masai Mara is called the Kingdom of Lions, the population of lions in the park is the largest in all of Kenya. Also, the area of the park is the ancestral land of the ancient tribe of the Masai. This is a unique example of coexistence of humans and wildlife. Geographically, the Masai Mara is an extension of one of the best in the world of the Tanzanian Serengeti National Park, Nature Reserve situated between the Great Rift Valley and Lake Victoria. On the area of 1510 square kilometers beautifully co-exist a lot of animals, birds and reptiles. The fauna of the park is unusually rich. The park is home to over 80 species of mammals and 450 species of birds. Here you can find all the representatives of the "Big Five African" (lions, leopards, buffaloes, rhinos, elephants). A lot of hippopotamuses and crocodiles are found in the rivers. Those who wish to become acquainted with the indigenous people of Kenya - Masai, will be able to visit their village. The people of nomadic herders managed to maintain their traditions and culture, and they still do not recognize the achievements of modern civilization. Since ancient times, the most valuable for Masaya are the cattle. This defines the nomadic tribe, and the boundaries between the territories of today, they do not recognize. They consider themselves masters of their land. Through the reserve tracks, big migrations of animals take place. From July to September, visitors can see the famous "Great Migration" of huge masses of ungulates, when the animals move with spaces Serengeti savannah Masai Mara in search of better pastures. During the migration, the animals moved to a steady stream, stopping at no obstacles, that is truly spectacular. Try to see the park with a bird's eye, its vast landscapes, acacia forests, rapid rivers and Talek Maar, the mountains, the elephants at the watering herds of gazelles .You can have an unforgettable trip in a balloon. In the souvenir shops you can buy household items, crafts and arts crafts in Masai. Masai Mara is located in the Kenyan part of the Serengeti Plains. This reserve is quite large, as an area of 1510 square kilometers and is located 390 km from Nairobi (the capital of Kenya). The reserve is located high above the earth at an altitude of 1650 m. The reserve consists of three ecosystems, each of which is very much in their area A lot of impala and rhinoceroses live in bushes. However, predators around the reserve, regardless of the ecosystem, still prefer the forest of acacias, because there are very dense thickets. If you want to see how people lived here before, you should visit the village called the May sale. Guides will show you the homes where people lived before, talk and teach you how to shoot a bow. If you visit the Masai Mara Reserve in August or September, you will see a magnificent spectacle, because in this period, 1.3 million of wild beasts migrate, and with them the whole country is in migration. 200 thousand zebras, gazelles, and 500 thousand and all predators are migrating. You can see herds of animals while this journey. The Masai Mara is famous for its predators, it is only in this nature reserve well for them to observe and get a lot of pleasant experiences.

Lake Naivasha is located in the Masai Mara Reserve. The lake is located in the western part (80 km) from the capital city of Kenya. Naivasha comes from the volcano and is located at an altitude of 1880 m. The lake is just great, its area is of 170 square kilometers. But depending on the rainfall area of the lake it varies and reaches 991 square kilometers. If the wind is very large, the storm that occurs on the surface of Lake Naivasha, commensurate with the sea waves. Mountains and volcanoes, which died out long ago are around. This is where a lot of birds of many species live. And what is most surprising is the fact that you can watch them at close range. In these circles are many migratory birds and is between October and March when they migrate to the best territories. Eagle-fisherman, storks, pelicans, herons and cormorants can be seen near. When you arrive at the reserve, be sure to learn about the wonderful world of birds, which will open before you.

The Masai Mara is also an island which is called Kreskent. It was due to an underwater volcano and in spite of this, many residents of the reserve live there. If you want to feel like in the wild, you should just order a boat that will take you exactly to the island. Enjoy a variety of wild animals, namely, zebras, antelopes, gazelles and maybe even buffalo. Every year , Masai Mara is more and more updated with different plants, birds and animals. All the territory, which is located near Lake Naivasha is a national park.

Write your Review on Masai Mara National Reserve, Kenya and become the best user of Bestourism.com 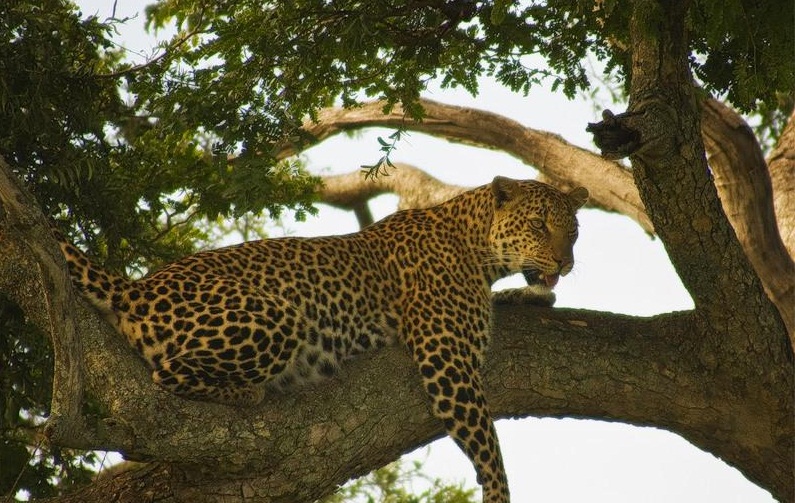 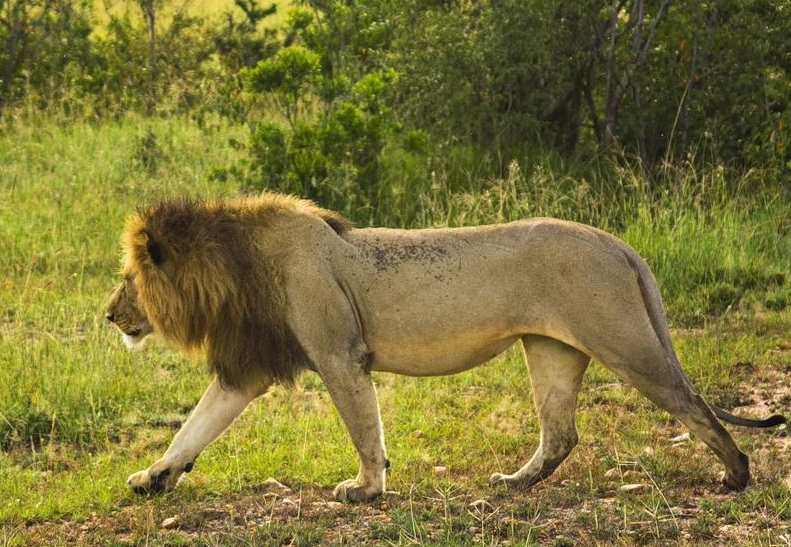 Masai Mara National Reserve, Kenya - A journey to the wild 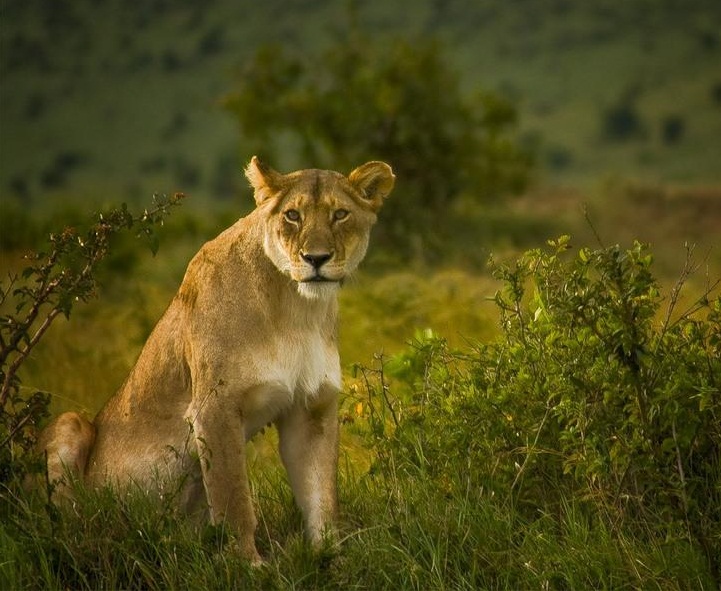 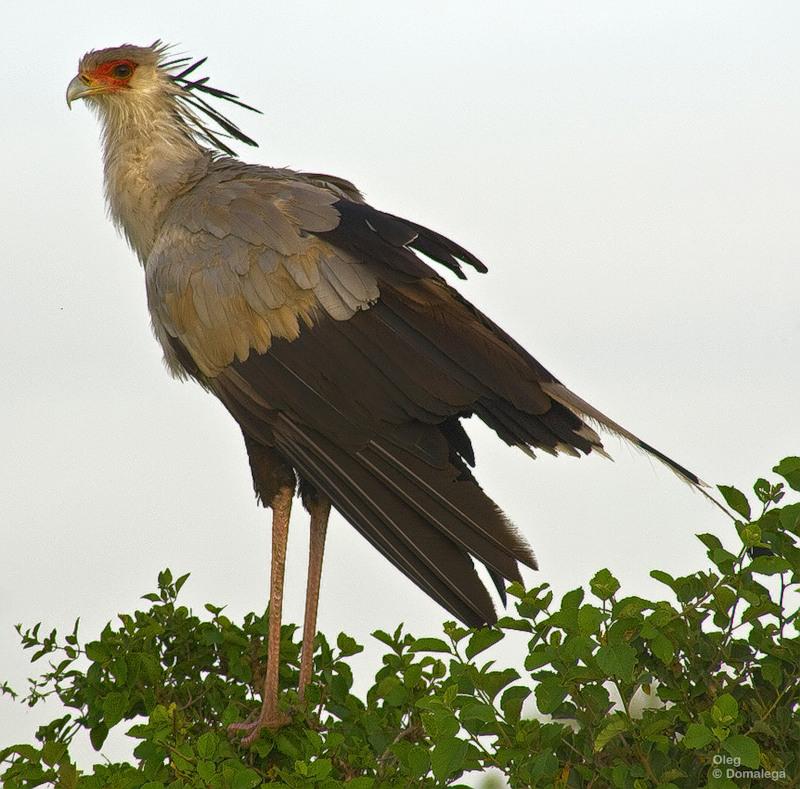 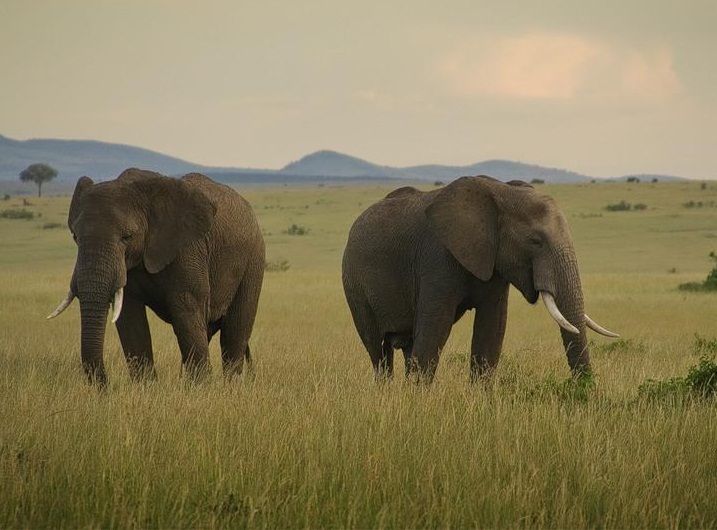 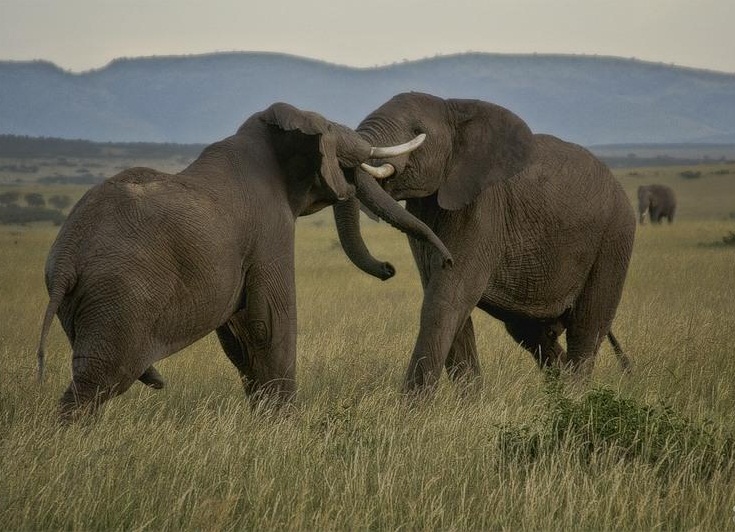 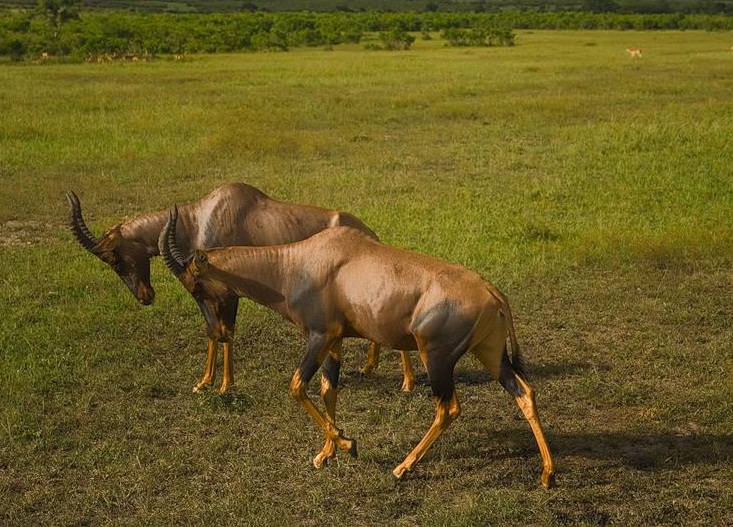 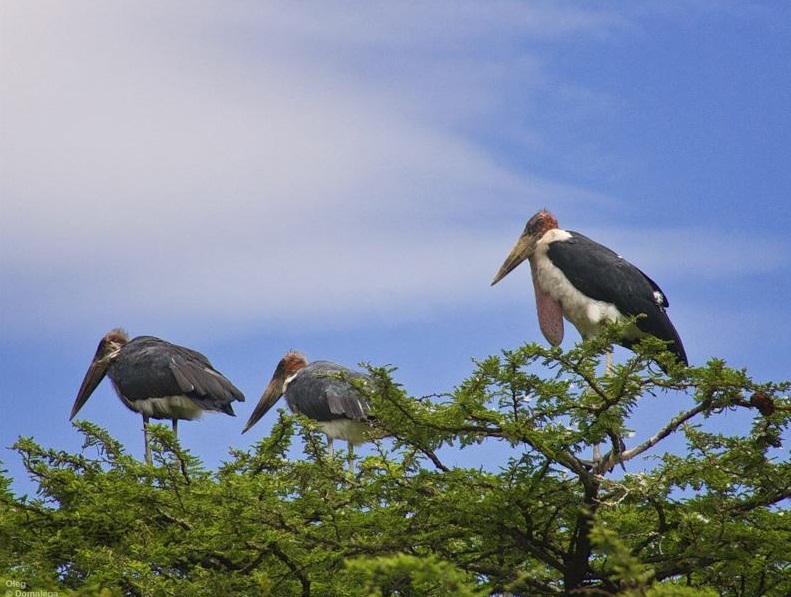 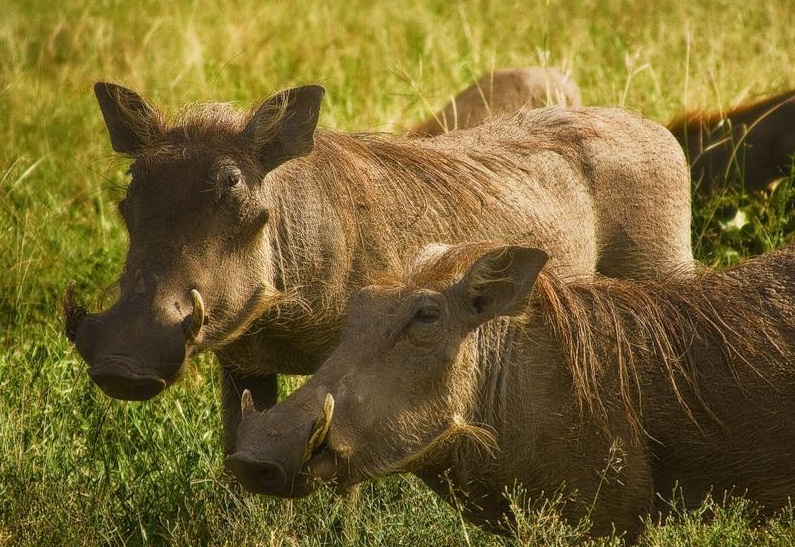 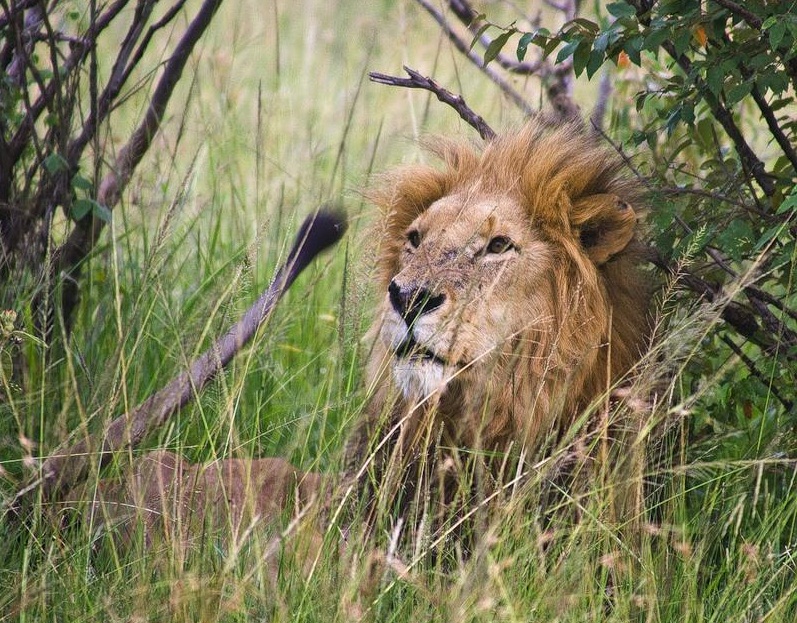 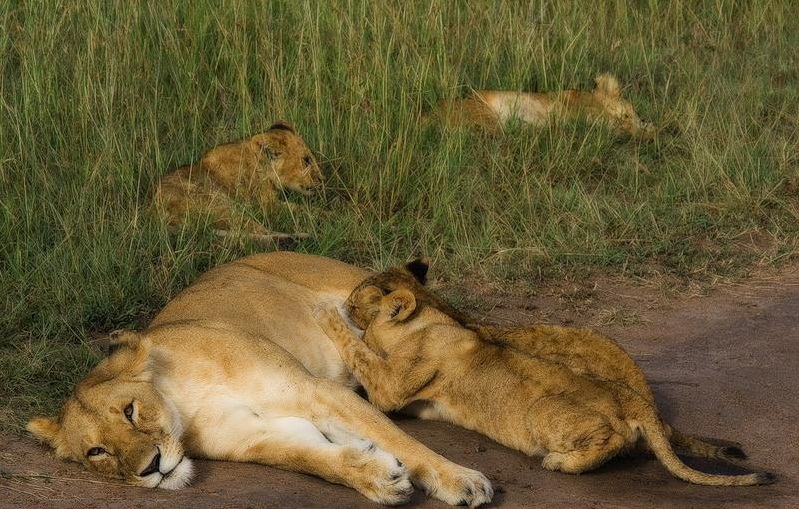 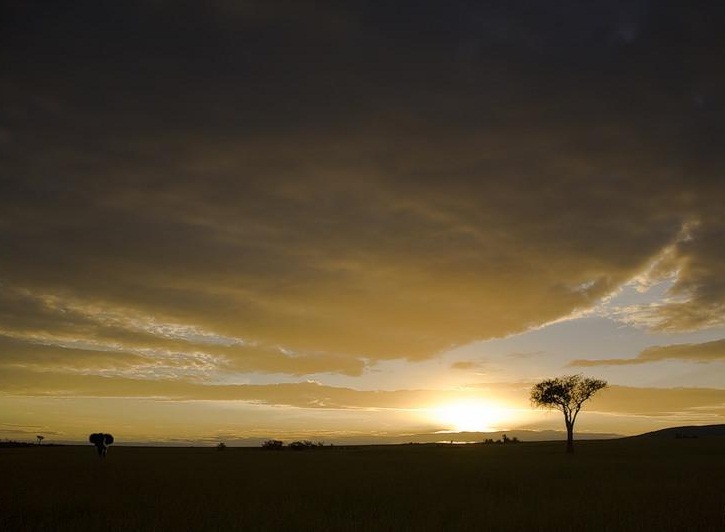 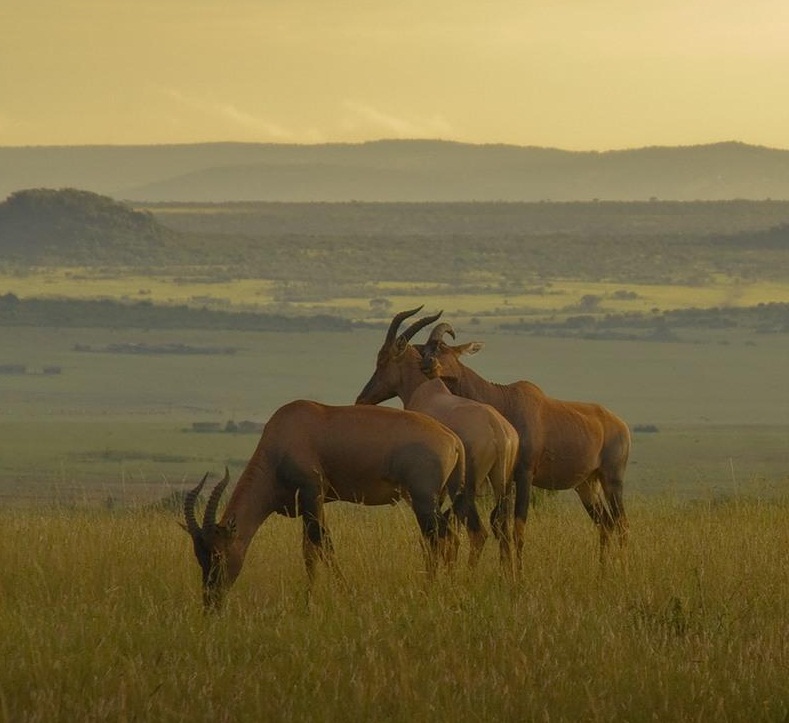