World Tourism / The Best Places to Visit in Zambia / Kabwe


Kabwe meaning Broken Hill is a town in central Zambia, the capital of Central Province. The population is about 210 thousand people. The airport of the town is located north of the capital Lusaka at a height of 1182 m. After opening of zinc deposits in 1902 in the Broken Hill the construction of infrastructure for the production and the refining of nonferrous metals (lead, zinc and vanadium) increased. In 1903 was founded “Rhodesian Broken Hill Development Company”, serving the interests of the industry. By 1906, this railway was built, the management company “Rhodesian Railways”, in Broken Hill was created by its northern part - the largest number of workers in the city after the company mines. In 1909 the road was paved to the town of Ndola, that became in the late 1920s, the center of copper-bearing belt of Northern Rhodesia. In 1924, to serve the mine was built by one of the first in Africa, hydroelectric power plants on the river Mulungushi, 51 km south-east of Kabwe.

Kabwe is a major transport node (road and rail). Kabwe passes through the main transport path of the country - "The Great North Road." The city is the headquarters of the company “Zambia Railways”. After closing of the mine in the 1990s the economic situation deteriorated. In the 1980s, was built a textile factory with Chinese capital, but it closed in 2007. In the surrounding areas grow maize and tobacco. According to the Blacksmith Institute Kabwe is among the ten most polluted places on the Earth because of the contamination with heavy metals.

Write your Review on Kabwe and become the best user of Bestourism.com 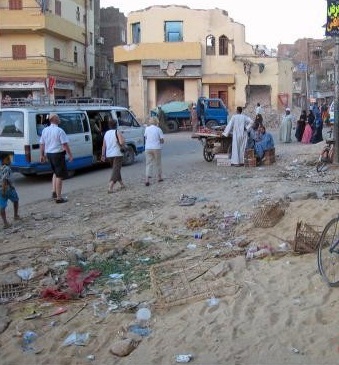 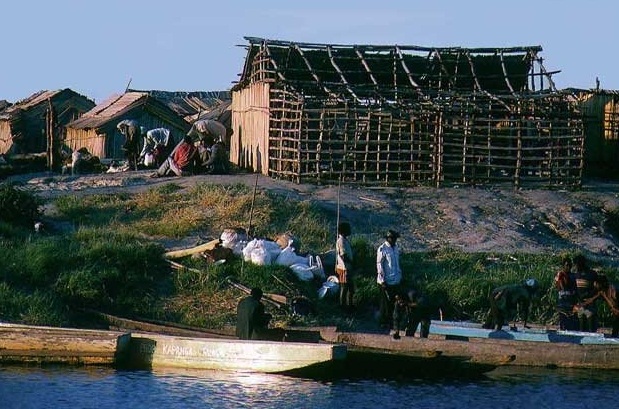