World Tourism / The Best Places to Visit in Zambia / Ndola


Ndola is the second largest city in Zambia, the administrative center of the wire. Copperbelt. International Airport. Railroad and pipeline are connected to the port of Dar es Salaam (Tanzania), the Indian Ocean. This is the center for non-ferrous metallurgy, petroleum refining, chemical, light and the sugar industry. The city was founded in 1904 on the spot market of slaves. This city was called the "city drivers, banks, and the mountains of sausages."

Ndola is the second city after the capital city, which has exhausted the land allotted for construction. It should have been vast and beautiful, but Ndola Zoo, has been closed, divided and sold. This is not an isolated case. Chilengva Lake, 14 km from Ndola was formed as a result of the failure of the mountains in the limestone cave.

Among the fauna, elephant, lion, rhinoceros, several species of antelope can be found here.

* The Slave Tree or Mukuyu Slave Tree (Tree of slaves), around which Arab slave traders kept the markets in the 19th century (mukuyu tree - a kind of fig tree). Very much out of alignment due to termites.

Dag Hammarskjöld Memorial * 10 miles down the road Ndola-Kitwe to commemorate the death of UN Secretary-General in a plane crash on  September 18, 1891 during the crisis in Congo.

* Lake Chilengwa 14 km from Ndola formed as a result of the failure of the mountains in the limestone cave. It has a cultural significance.

Other Places of Interest:

* Copperbelt Museum with a collection of rocks and minerals.

* Small reservoirs formed by dams on rivers and Kafubu Itawa, which occurs in the southeast of the city and has a spa value.

Write your Review on Ndola and become the best user of Bestourism.com 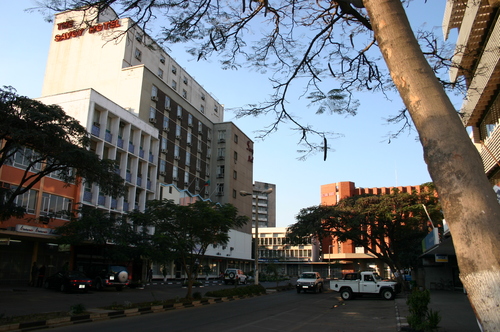 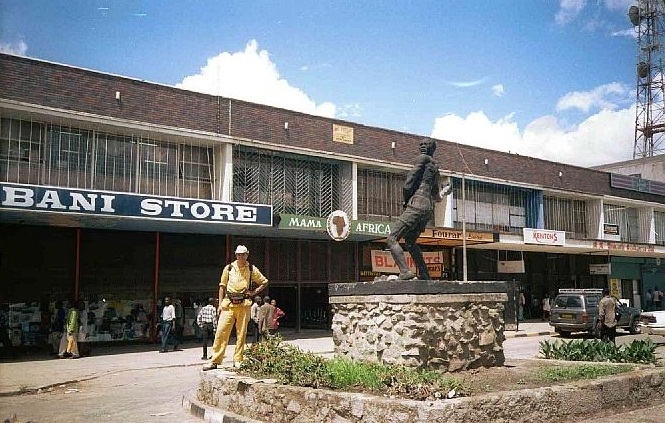 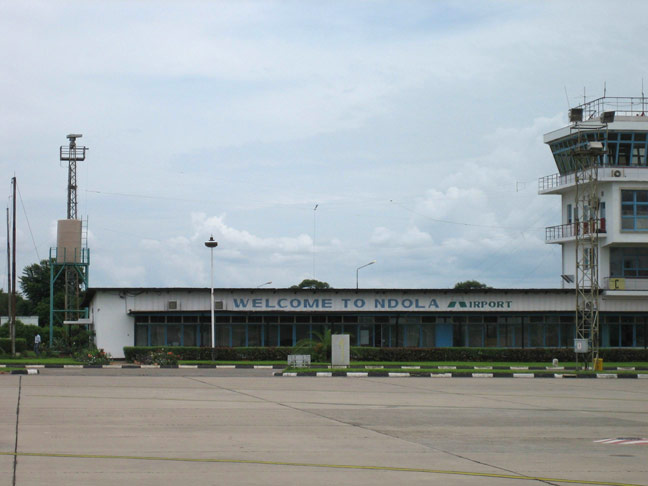 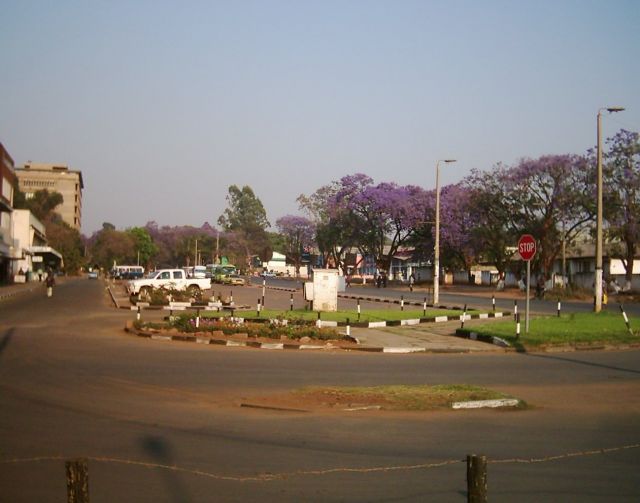 Ndola - The second city of Zambia