Mosi-oa-Tunya is situated on the part of Zambia at Victoria Falls. In translation it means "thundering smoke". That is how the natives called the waterfall, which was feared as a terrible God. By cascading the 128-meter-high the water flows rapidly. Moreover, this superstition was alive in the last century. In the Mosi-oa-Tunya National Park are found, zebras, giraffes, antelopes and monkeys. In the Zambezi River there are many hippos and crocodiles. It is in this national park where the "Victoria Falls" resort is located, consisting of two wonderful hotel chains: the Sun International - Royal Livingstone and Zambezi 5 * 4 *. Guests at the resort have the right to unlimited visits to the Falls. You will see the majestic Zambezi River, absorbing water from an area of a vast pool of 1.3 million square km, suitable for basalt cracks and falling into the abyss with a terrific roar. This sight will remain forever in your mind. The resort is well equipped with a conference center, "Waterfalls", the main hall can accommodate up to 450 delegates. In addition, the center has a lounge for cocktails and business lunches. Local people from the makalolo tribe have long been nicknamed the Falls "Mosi-oa-Tunya," or " the smoke that thunders." European name for a waterfall called the famous Scottish explorer David Livingstone , who was the first European to see him in 1855 and gave him the name of the British Queen Victoria. Actually, the Mosi-oa-Tunya, is a huge crack in the southern African plateau, where the river falls from Zambia, forming a fantastic wall of water and a cloud of spray, which is clearly visible even at a distance of 40 km. On the other side of the divide is a territory of Zimbabwe. Before you get out on the plain and calm down the Zambezi rages in zigzag canyon with a total length of 4.5 km. Naturally, this wild place could not have been born the corresponding extremal infrastructure.

Today, rebellious Zambezi is a place of worship among the rafters from all over the world. Adrenaline white water rafting on the rapids, which awarded five category of ballroom and 6-point scale, attracts annually not less than 50 thousand extreme. Rafting is not the only thing you can tickle your nerves. You can make a mad leap into the abyss from a platform near the Bunge Victoria Falls. Let your ankle and secure the rope and you attached, you can at least feel a few seconds and enjoy the birds in the fall rapidly approaching a stone grin deep canyon! To be frank, the shock therapy is not for every heart. And then there are crocodiles, which have long been in a great variety of the Zambezi. The instructors fair warning about these rafters and explain what to do if you are attacked by uninvited guests. But is it so important that once you see the Mosi-oa-Tunya,? Livingstone once wrote that even angels could not contain their delight, gazing at the magnificent waterfall with a height of the blue sky.

Write your Review on Mosi-oa- Tunya National Park and become the best user of Bestourism.com 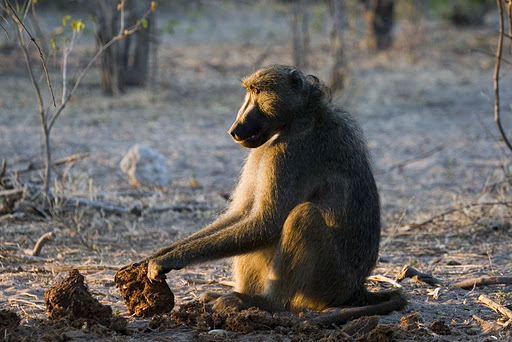 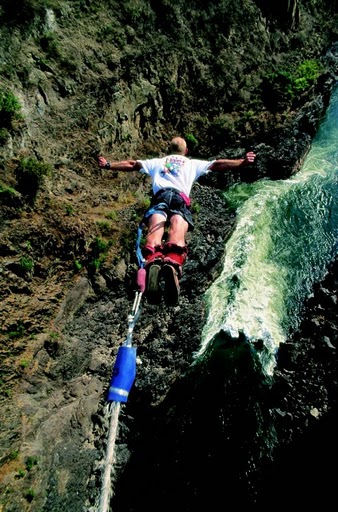 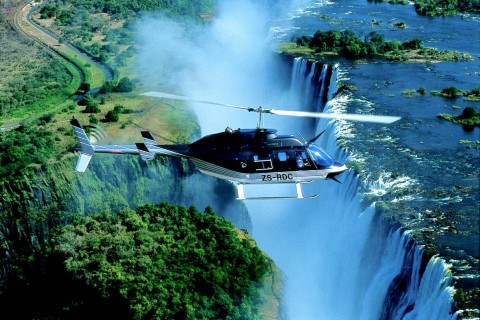 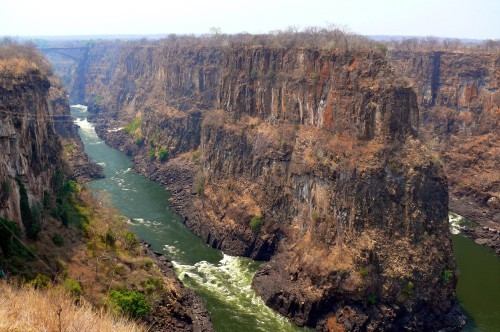