World Tourism / The Best Places to Visit in Zambia / Livingston


Surprisingly, very few tourists visiting the Victoria Falls on the border of Zambia, Zimbabwe, have time to visit Livingstone town, adjacent to the falls from the Zambian side. Meanwhile, it deserves at least a full day for walks and visits to its local attractions. A lot of them: colonial architecture, The Locomotive Museum, the Museum of David Livingstone. It must be confessed that Livingstone was discovered spontaneously. Our path lay in Zambia from neighboring Botswana, Kazungula ferry, 75 km west of Livingston and this in itself is remarkable. However, everything is in order. Livingston gives the traveler a wonderful feeling when in just half an hour, the travel lasts so much that he will be transferred from a huge, built of concrete and glass airport in Johannesburg to the small colonial Livingston. The town was named after the Scottish traveler and explorer Dr. David Livingstone in Africa. In November 1855 he swam to the canoe to the island Kazeruku, which now bears his name. He went to a quiet lagoon at the edge of the waterfall, leaned over the stone threshold and peered into the boiling abyss.

The Ferry from Botswana to Zambia, The Kazungula Ferry

The border between Botswana and Zambia, obviously, is the shortest in the world , only 700 meters, and then between the two countries is the Zambezi River. Every half an hour the same docks with the same name are followed by the Kazungula ferry, carrying everything from passengers to trucks and containers. It looks absolutely chaotic, especially on the Zambian side, where there is the utter chaos of Africa. Hundreds of small buyers torn between the customs and the ferry, dragging bales of goods. Perhaps the same is loaded on any ferry from Khabarovsk in China. The first impression of the town is dreary. The center is a nice place, there is the elegant building of Museum Livingston. The Zambia Railway Museum is located in the southern part of Livingston, a little bit away from the center. To find this place is not easy: you have to go down to the museum on Main Street Livingston, about 1.5 kilometers to cross the street rails, and then to the right for about a kilometer. On the left side of the fence you will see the locomotives. This is a museum. Zambia has lost the second most important trading partners, and soon the deteriorating situation in Zimbabwe began. It also closed the transit route between the south and central Africa, held in Livingstone. Now the city looks as if lost in time, and survives largely thanks to tourism, which generates most of the revenue to the city treasury. The Railway Museum , which is a few hundred meters west of the station Livingstone is a collection of old engines and rolling stocks, which opens each morning with a strike rail. Many of the places resemble a rusty pile of scrap metal, but there are specimens of the railway technology, which is unlikely even in the world where you can find, so it is quite popular among tourists. The National Museum of the city is a little more attractive and there are collections of archaeological and anthropological relics. The main exhibit is a copy of the skull of Neanderthal man, whose age is estimated of being more than 100 thousand years. There are also examples of the ritual crafts and crafts Tonga, a mock African village, a collection of things of the famous traveler and explorer David Livingstone in Africa and the exposure of African maps relating to the 1690.

Write your Review on Livingston and become the best user of Bestourism.com 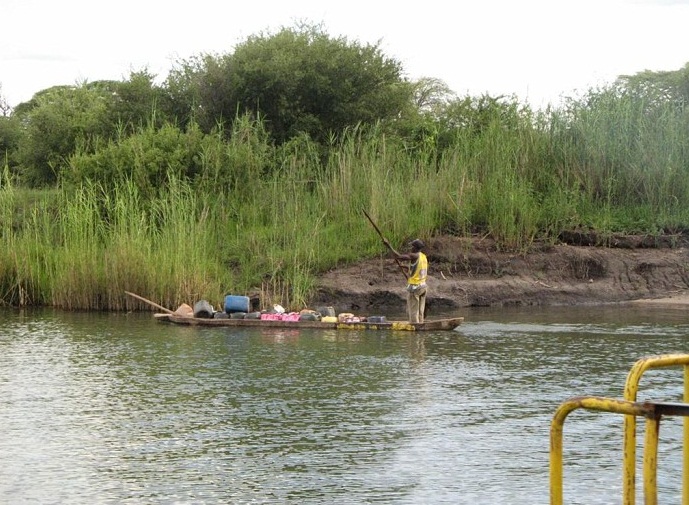 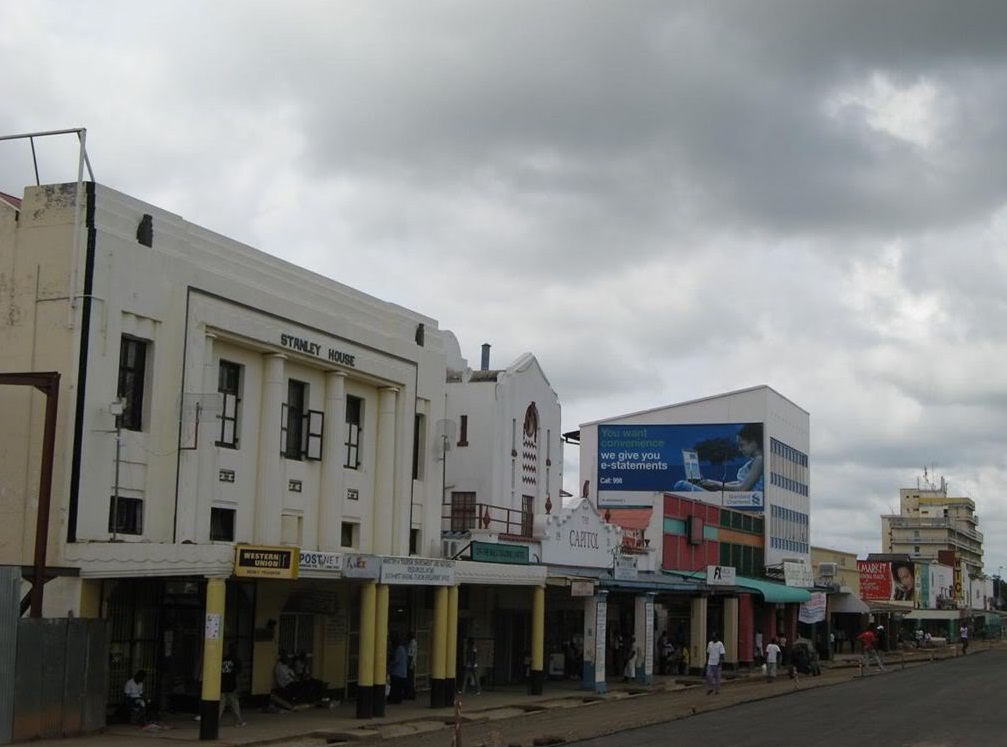 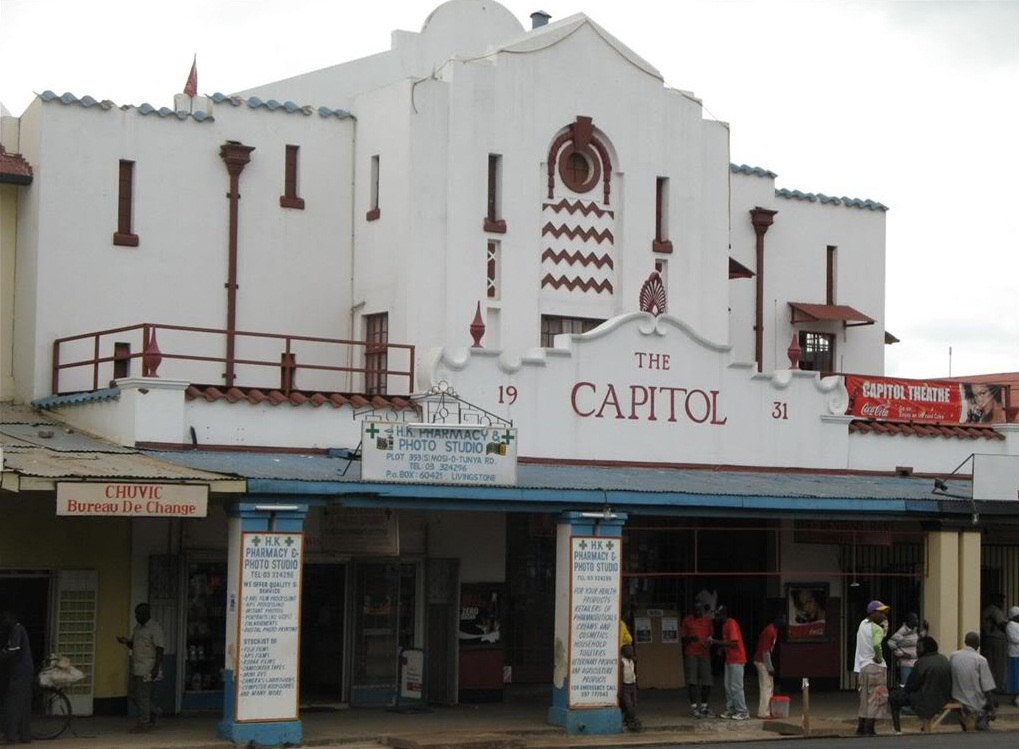 Livingston - The marvel of the town 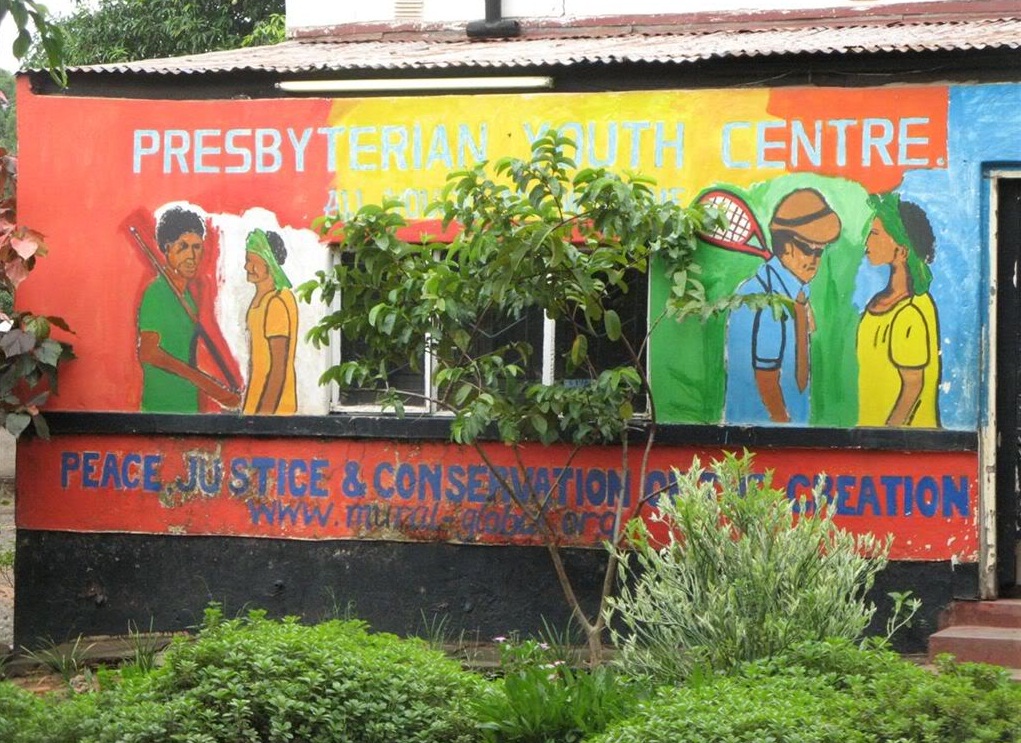 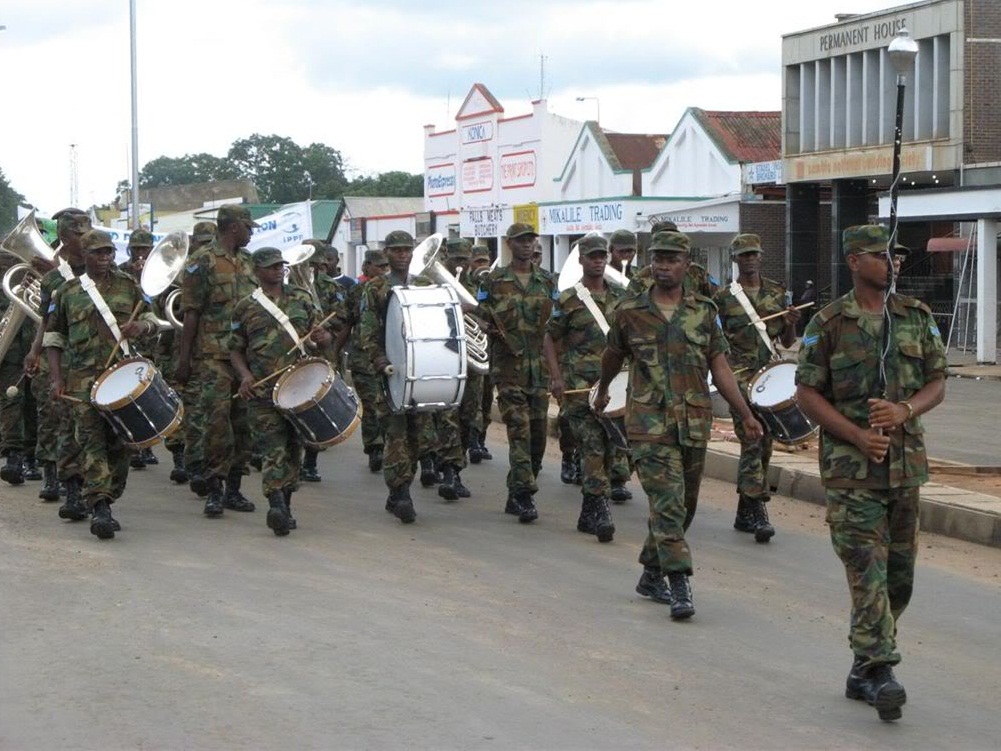 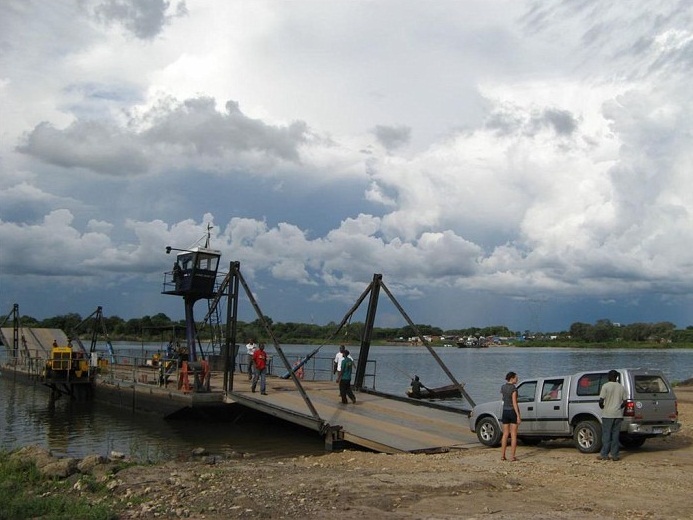 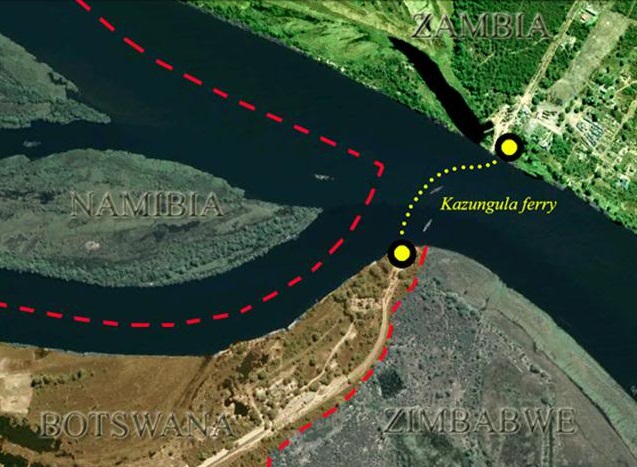