Originally a small town somercial, Lourdes has become the largest place of pilgrimage in the world, the Virgin Mary. The town is situated on both banks of river Gave de Pau and is the summer residence of bishops tarbes and Lourdes. Every year thousands of pilgrims come here Catholics who believe the Virgin Mary appeared 18 times a young girl, Bernadette Soubirous in the Grotto cave Massabielle. Bernadette was canonized in 1933.The city is famous for its springs of Bernadette found in the cave, whose water is believed to have healing properties.

The main attraction of the city itself is Peyramale Market. Farther east is the church of Sacre-Coeur Romanian style. Southwest market is Cachot former prison, where the Soubirous family lived. Rue Bernadette Soubirous is the Moulin de-Bolyai University, where he was born Bernadette. At 80m above the city where the castle can be reached by an elevator. Castle Museum houses the Pyrenees and offers beautiful views of the surroundings.
Sponsored Links

Write your Review on Lourdes and become the best user of Bestourism.com 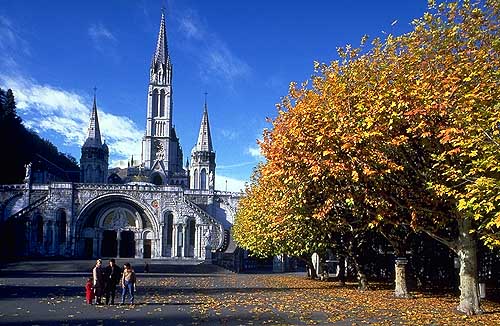 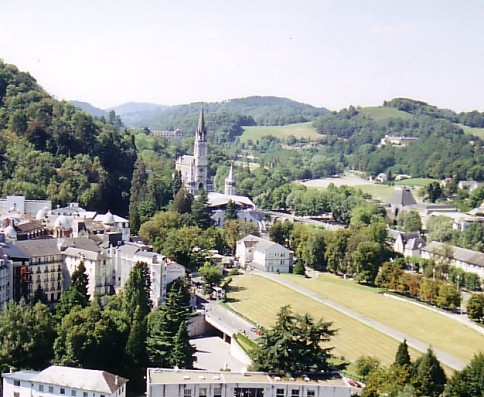