Canada's real gem is its smallest province - Prince Edward Island. This is one of the most beautiful places in Canada, with a population of less than 140,000 people that attract tourists and visitors from all over the globe. Traditionally, the leading role in the economy here is agriculture. At the same time in the province information technology and multimedia industry are rapidly evolving. Together with the Government of Canada, Prince Edward Island is part of the "Provincial Nominee" that allows the province to provide support to those immigrants who meet its eligibility requirements. This island is located in the Canadian province that is called, you guessed it, Prince Edward Island. The island was named in honor of the fourth son of King George III and father of Queen Victoria. The whole province, is perhaps the smallest in all of Canada, but the place is truly blessed. Because of the beauty the island is also known as "The Garden of the Gulf." The provincial capital , the city of Charlottetown is considered the birthplace of Canada, because the conference held here in 1864, three years later led to the creation of a new country. The main local attractions is the bridge connecting the island with the mainland. The length of the Confederation Bridge is about 13 miles, so that it is one of the longest in the world.

Write your Review on Prince Edward Island and become the best user of Bestourism.com 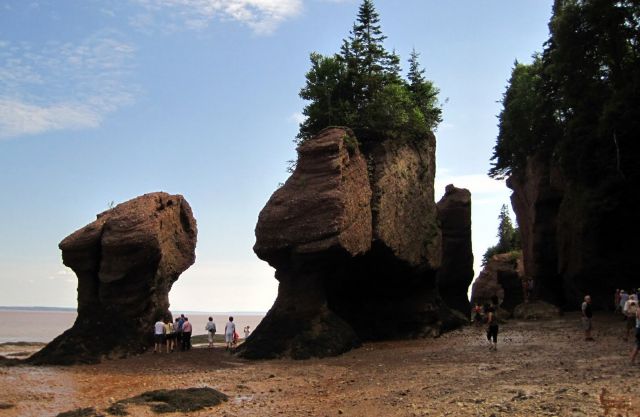 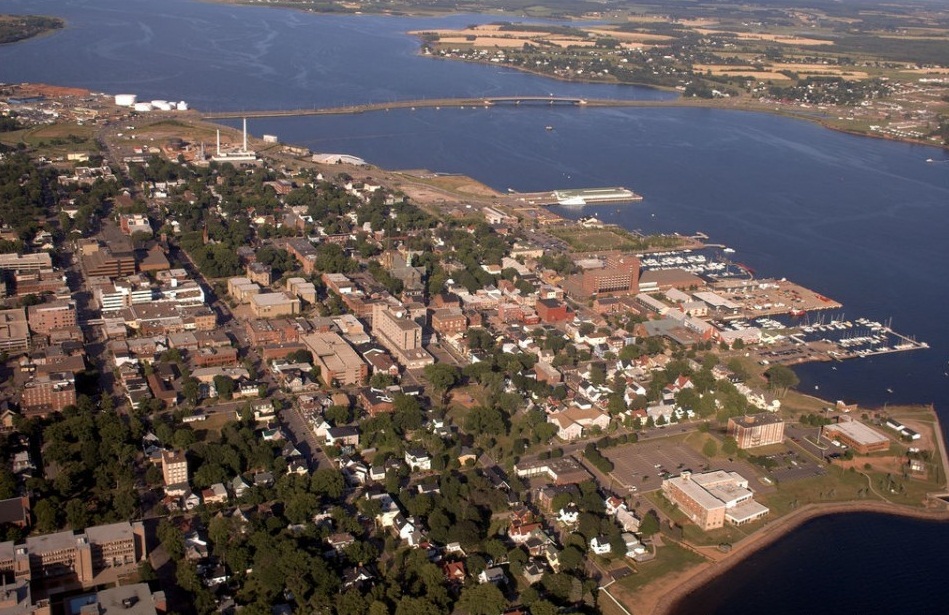 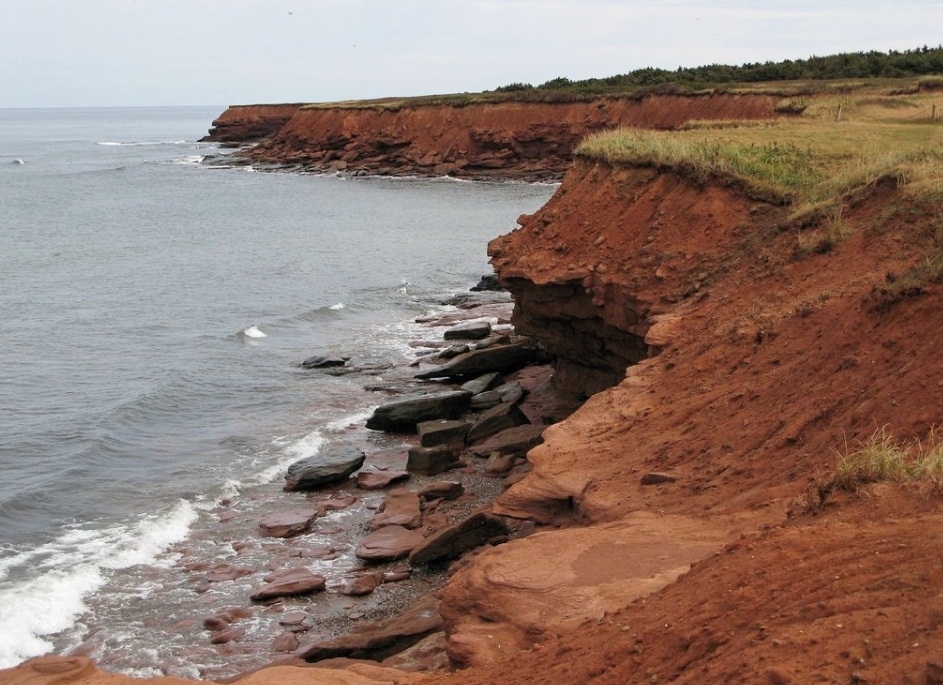 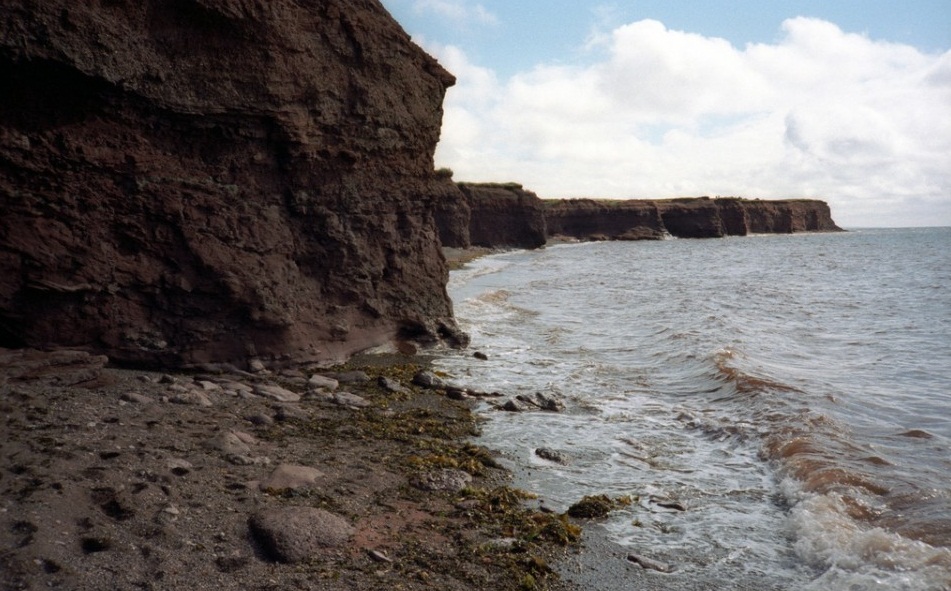 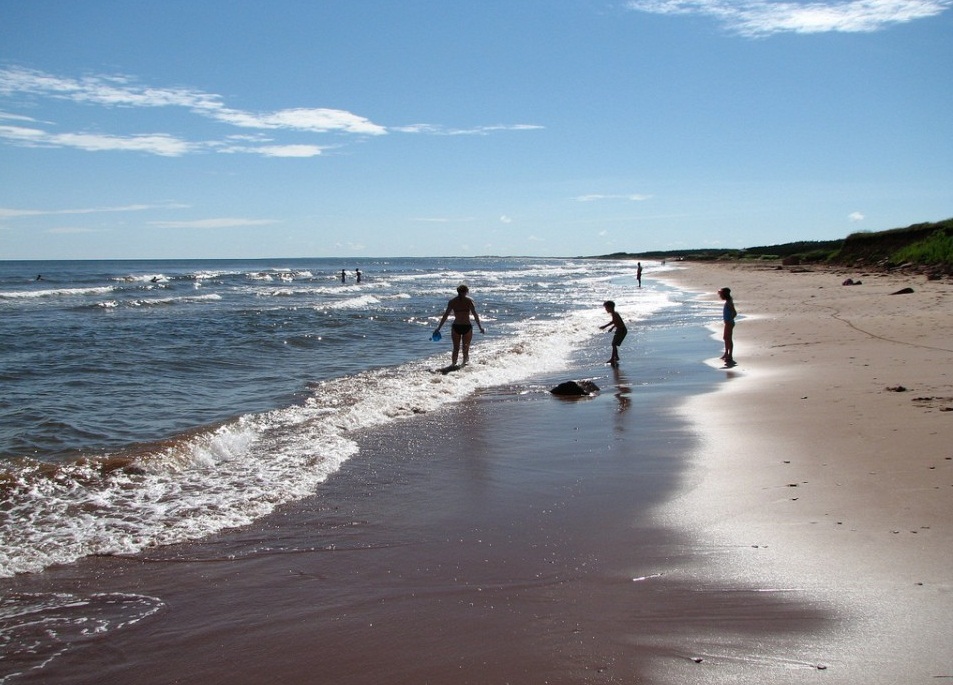 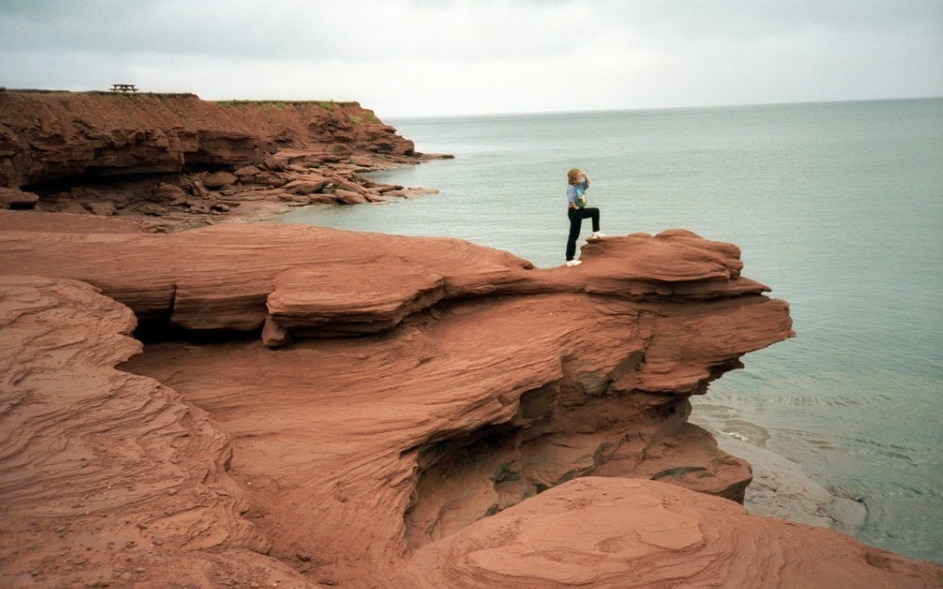 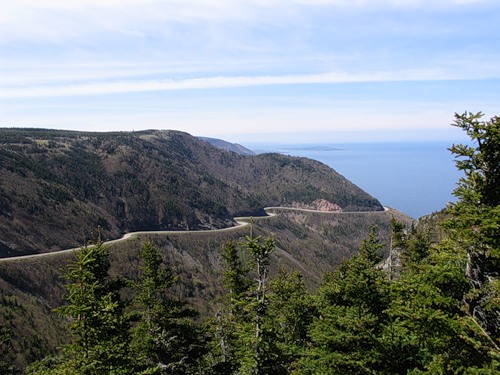 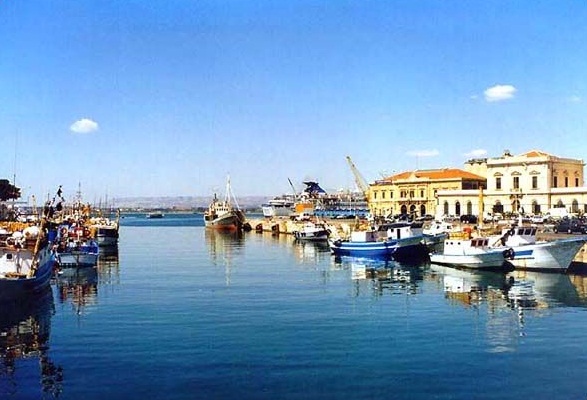