World Tourism / The Most Attractive Islands to Visit in 2012 / Sicily


The island of Sicily, clinging to the "toe" of the Italian "boot" is the largest island in the Mediterranean. Its population is more than 5 million people. The highest and the most active volcano is currently in Europe - Mount Etna - also located on the island of Sicily. Messina Strait, which separates Sicily from the mainland is so narrow that it does not discriminate it and its small-scale map is just of 3 kilometers. Tapering, like the bottle, the calm sea here abruptly in a rapid, forms whirlpools, and the depth is not great and ends up in this dangerous place of the Homeric monsters Scylla and Charybdis. But today, a regular ferry easily overcomes the Strait of Messina and 20 minutes brings tourists to the mainland. At different times in the history, the Sicilian city belonged to the Greeks, Byzantines, Arabs, Normans, Schwab and the Spaniards, and each culture has left its mark on the Sicilian culture and architecture. Today, in the cities of Sicily can be seen the remains of Greek and Roman forts, Norman castles, and Arab, Byzantine churches . The city of Greek origin collects mainly in the western part of the island - Selinunte, Segesta, Syracuse and Agrigento, famous Valleys of the Temples. The architecture of the eastern Sicily is dominated by the baroque style, which was rebuilt many of the city after the devastating earthquake of 1693. Particularly affected by the earthquake was the region of Val di Noto. The cities Caltagirone, Catania, Modica, Palazzolo, Ragusa, Scicli and Militello Val di Catania, were restored after a high architectural and artistic level. Today they are included in the list of UNESCO World Heritage Site, and the Val di Noto is called "the land of Sicilian Baroque . "

Sicily has a mild, typically Mediterranean climate. The sea warms up slowly, only in July and August, reaching 24-26 degrees, but as slowly it cools, so the bathing season lasts until November. Rain pours are not very many and they are rarely prolonged. The number of sunny days per year in Sicily are more than in continental Italy or, for example, in the south of France. The relief of the island is predominantly hilly and mountainous, only in the area of Catania you can find a flat plain. Beaches in Sicily are diverse, no wonder the island is washed by three seas - the Mediterranean, Ionian and Tyrrhenian. There are small picturesque coves, white and black sand, pebble and rocky beaches. In addition to the sea, the natural wealth of Sicily are the hot springs that are used for the treatment and cosmetic procedures. Holidays in Sicily have gorgeous scenery, interesting historical monuments, excellent opportunities for fishing, diving and all sorts of water sports, nightlife, unceasing cities, and of course , familiarity with the stunning Sicilian cuisine.

Sicily is one of the most beautiful and interesting islands in the Mediterranean which has has retained its original beauty. It has wonderful sandy beaches, fantastic cliffs in countless bays and lagoons, majestic mountains, buried in greenery of olive groves and citrus orchards of the valley and the highest active volcanoes in Europe - the mysterious Mount Etna. How can you not see? And how can you not see the Archimedean Syracuse? But other remnants of Roman, Greek, Punic cities? But traces of the rule of the Normans? Palermo, where Cattani fought with the Mafia ? A town as Corleone? I think it is enough to see Sicily. You can purchase a tour in the company charter going in Palermo.

Write your Review on Sicily and become the best user of Bestourism.com


Images of Sicily, icons, photos, figures, visions, appearances, illustrations, snapshots, captures, canvas and pictures of Sicily - The Most Attractive Islands to Visit in 2012 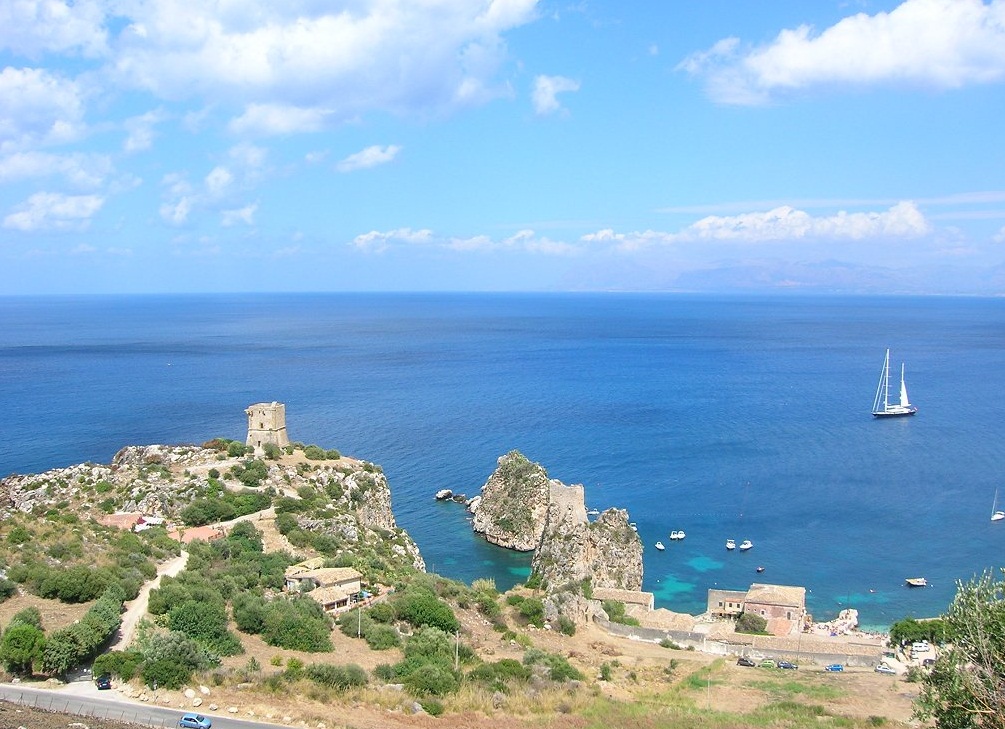 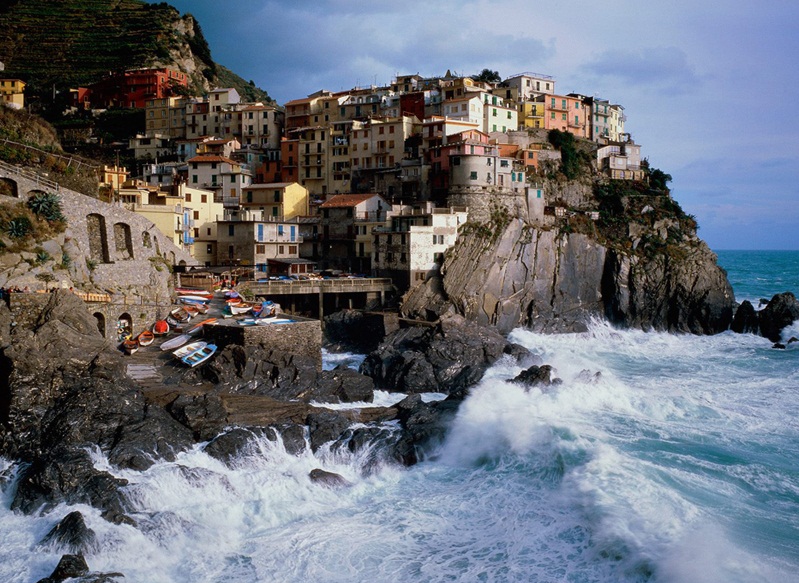 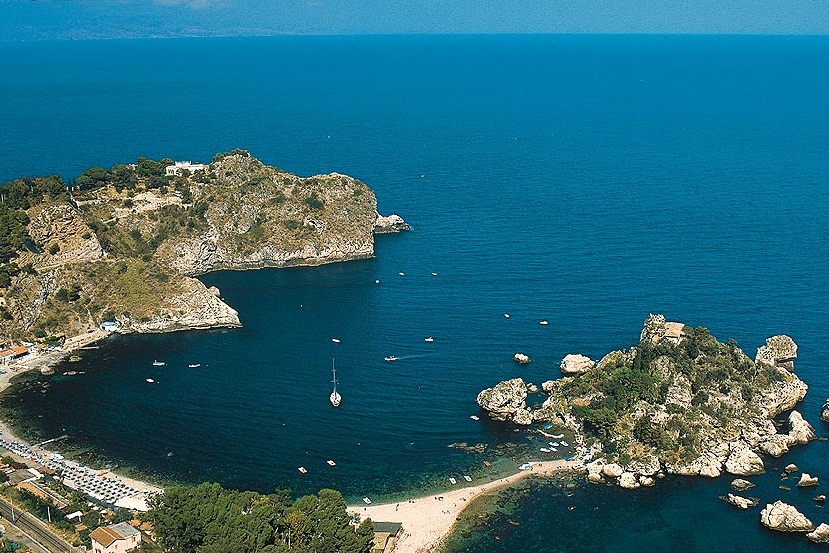 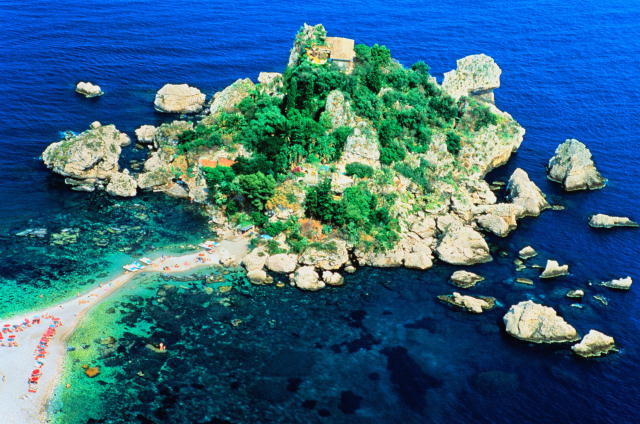