Hawaii is the largest island of the archipelago. It is usually so called- the Big Island. The island will surprise you with a variety of nature. Everyone can find his own corner on the island of happiness . Someone will be pampered in the turquoise blue ocean coats, someone will make a trip to the snow caps of the Mauna KEA and Mauna Loa volcanoes, and someone will be delighted with the night's trip to the tropical jungle with a dip in the waterfalls. This island is for everyone, because any tourist will be delighted with the holiday on the island of Hawaii !

Also it rose in the rankings from the seventh place to the fifth. Again, thanks to the exotic nature and, namely its volcanoes. Its highest point is the top of Mauna Kea, 4205 m. It is the highest mountain in the world when measured from its base on the ocean, which is located approximately at 5998 m below the sea level. The volcanic activity on the island of Hawaii is now associated primarily with Kilauea crater on the slope side's second highest mountain - Mauna Loa (4170 m) about 30 km to the east of the summit. The eruption of this volcano was not finished in 1983, it poured from the crater of an average of 5 meters of lava per second. The depth of the caldera Mokuaveoveo from 152 to 183 m, and the area - 10.4 sq km. The most famous feature of this eruption are the spectacular fountains of lava, the red-hot magma juggle in the air on 90 meters, and from time to time a fountain can reach a height of 500 meters. You can fly over the volcano in a helicopter, then dip coated in black volcanic sand beaches, get to the center of the Big Island - Hilo, not harder and not easier, than to Maui or Kauia. Yes, via Honolulu. And the cost of accommodation in local hotels - Hapuna Beach Prince, Hilton Waikoloa Village or The Fairmont Orchid is about the same.

Write your Review on The Hawaii Island and become the best user of Bestourism.com

Maps of The Hawaii Island 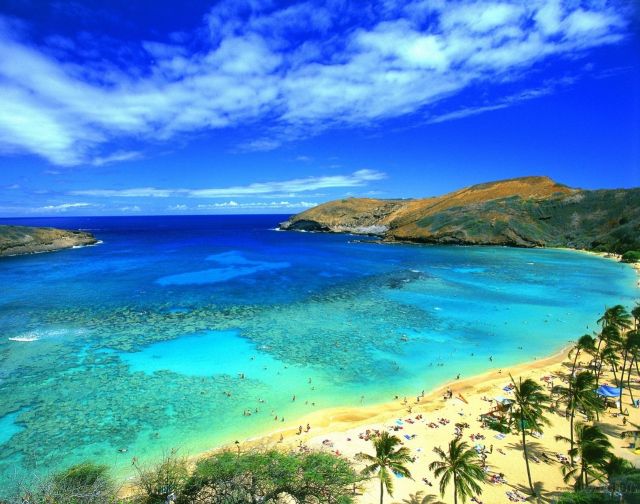 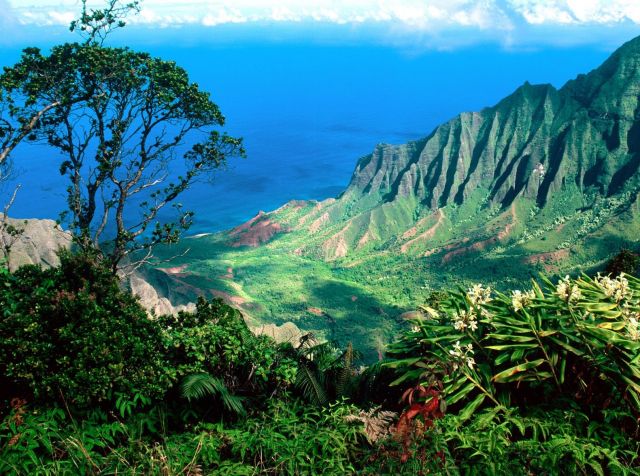 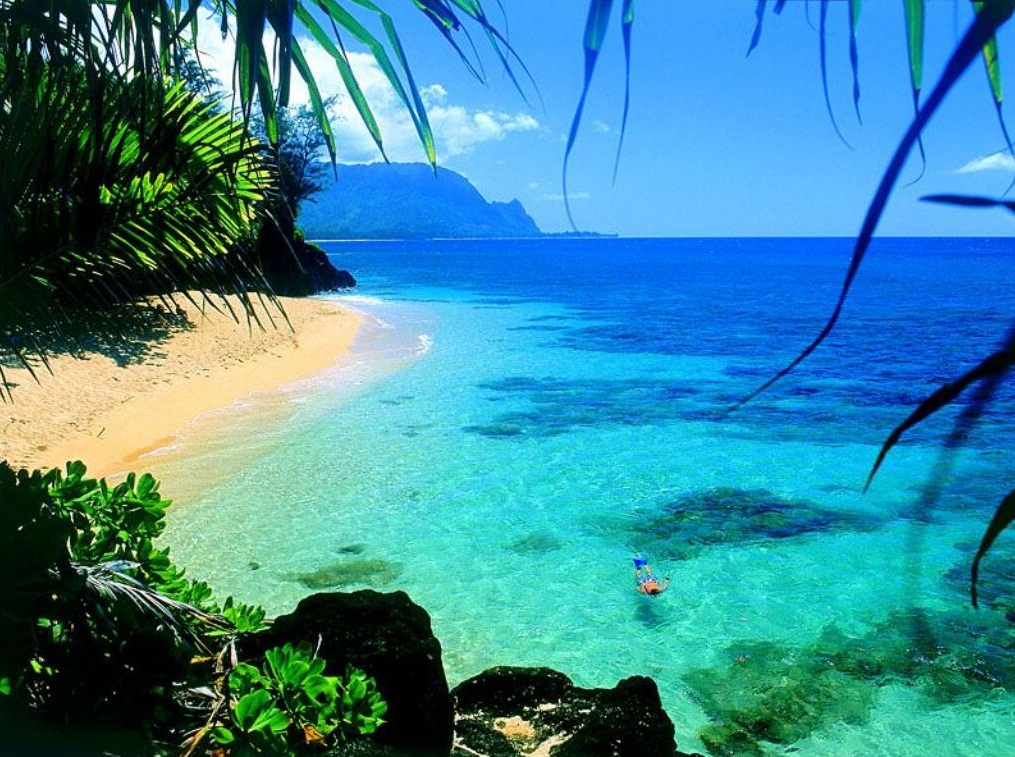 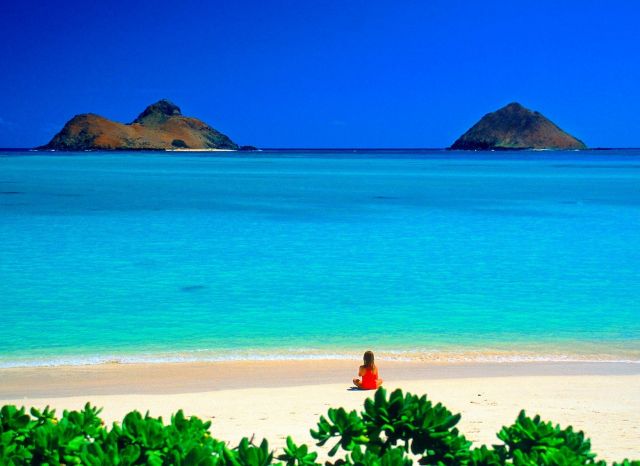 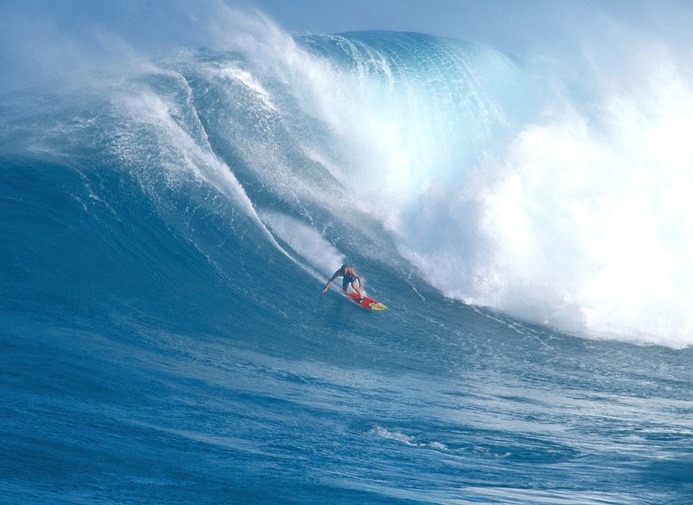 The Hawaii Island - The Sandwich Islands