The Komodo Island is a wonderful plot of land area of 280 square meters, located on the Sunda Archipelago. Famous for being the home to giant lizards relics it is known for the "Dragons of Komodo", inhabiting the Earth half a million years ago. The only people on the island live in a fishing village called Komodo, whose inhabitants in addition to fishing, are engaged in breeding goats, that eat lizards. The world's largest land of lizards was unknown to science until the astonished world was discovered by a pilot, in 1912 when he commited an emergency landing at Komodo. Then it turned out that dragons inhabit the islands and the adjacent Ridge and Padar. Despite its impressive dimensions ( the length of large specimens is of 5 feet and it weighs 180 kg) the Komodo dragon is surprisingly quick and agile. These reptiles are fairly aggressive and blood-thirsty creatures. They eat the meat of wild animals, hunt goats, wild boars and deer. For the most part at the meeting lizards invariably swerve and give way. However, the monitor lizard caught behaves quite differently. Blowing the tail the animal can easily knock down a man and his terrible jaws can inflict serious injury. A known case was in 1974, when the victim became a famous dragon hunter - German Baron Rudolf von Reding. Komodo is now a national park. In addition to dinosaurs it is home to rare birds, deer and wild boars. Komodo is a wonderful plot of land area of 280 square meters, about 550 km east of Bali.

Komodo National Park, was established in 1980 under the tutelage of the world organizations protection of nature because of its uniqueness and endemism of many of its inhabitants. Everything is there for a real adventure in the tradition of Robinson Crusoe and Jacques-Yves Cousteau: the emerald green ocean, uninhabited islands, strange underwater creatures, the brightest coral. Komodo Island and its neighboring islets Rinchen and Padar are the only places on the Earth where there are giant lizards - the Komodo dragons. They inhabited the Earth half a million years ago. As a species finally formed in the late Jurassic period, and has long inspired to create legends and fairy tales of many nations. Komodo dragon adult male reaches 3.5 meters in length and 200 kg of weight. In the savannah jungle islands off these predators have no enemies, so the biggest lizards in the world feel insecure and photographers allowed near close enough. The island can be reached from the island of Bali in 3 hours.

Write your Review on The Komodo Island and become the best user of Bestourism.com

Maps of The Komodo Island 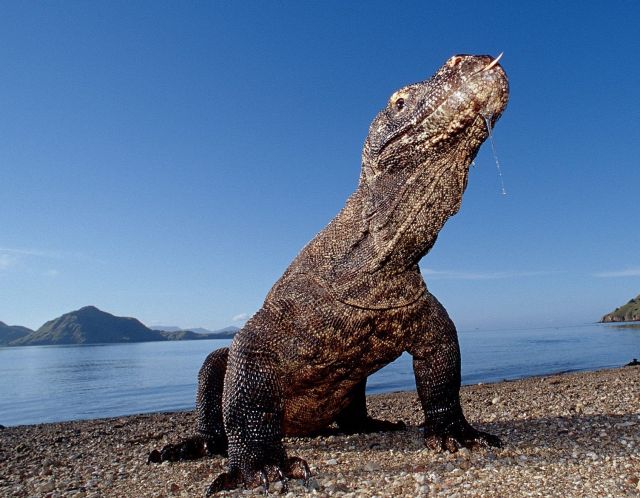 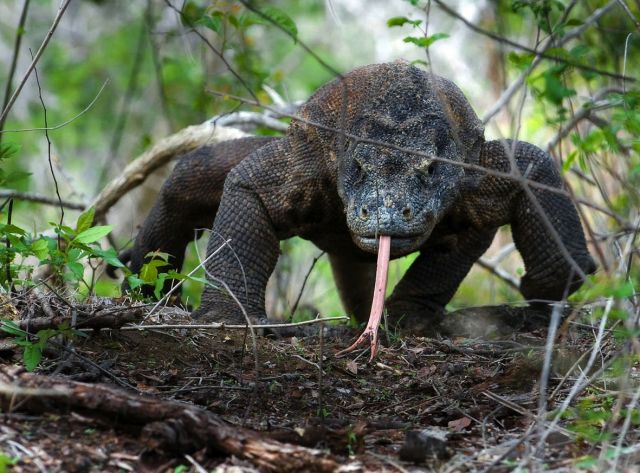 The Komodo Island - The Dragon Island 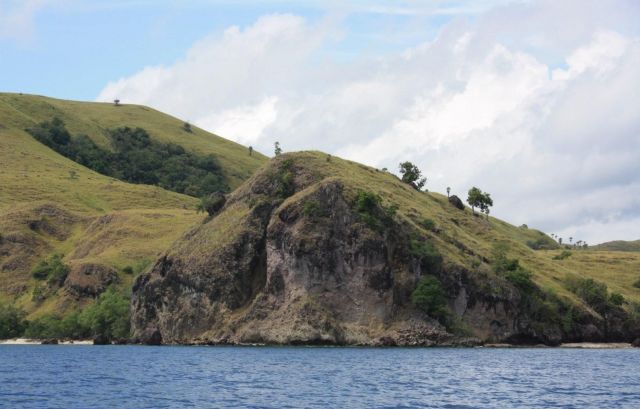 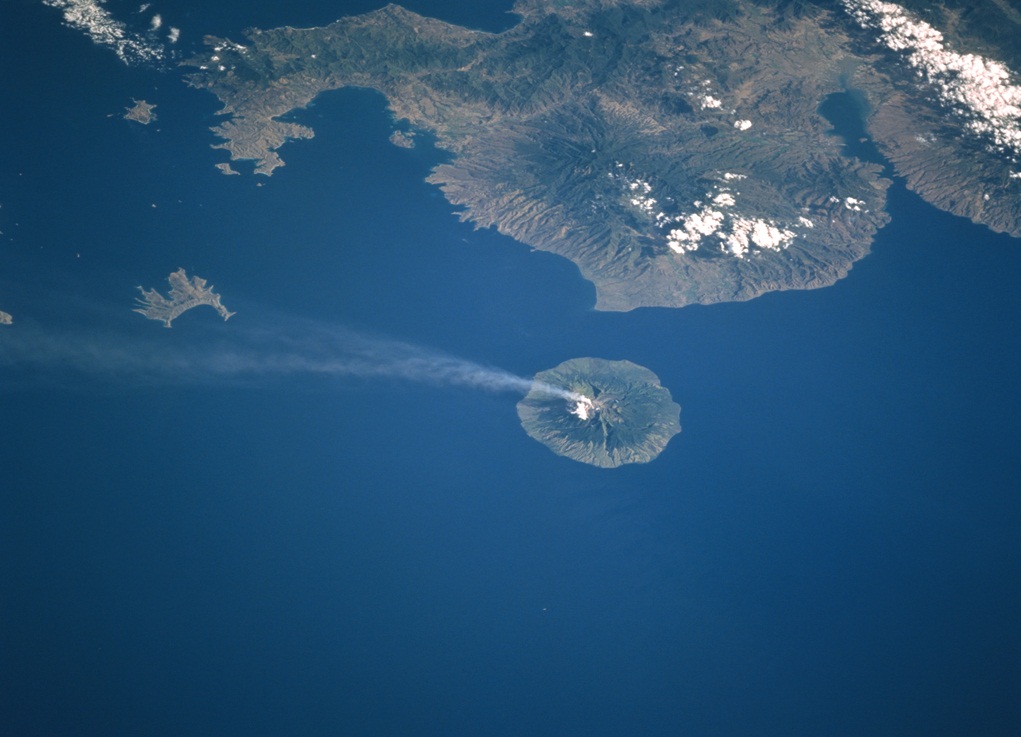