World Tourism / The Best Places to Visit in Indonesia / Jakarta


The capital of Indonesia is a huge metropolis that is home to more than 10 million people. It is located on the island of Java . Jakarta is a city of contrasts. This city has a special charm, despite its dirty, noisy streets and the poorest neighborhoods adjacent to the huge skyscrapers. The people build their own homes here, in totally unsuitable places. The stifling heat and the chaotic traffic on the streets spoils the charms of the city. In Jakarta, there are many museums, the most interesting architectural designs of the colonial era, great restaurants and shops with souvenir shops. The Ragunan Zoo is very well-known, it has a large number of rare animals. Not far from Jakarta, in a place called Bogor there is the beautiful palace Sukarno, the famous and the world's largest botanical garden. The atmosphere is unique in Jakarta, the city will not please everyone, but if it sunk into your soul, you will want to come here again and again.

The local cuisine is alike Chinese and Indian. Not a dish is complete without rice, sweet potatoes are also popular. Here you can try fried banana, young bamboo shoots, boiled or fried noodles, pickled mangoes and shredded coconut with spices. As for the meat, it is prepared everything except pork. For tourists dishes from chicken liver skewers, frog legs, shark fins, fried grasshoppers, squid and rice, all served with vegetables and sauces. Indonesians are also very fond of spicy seasonings, they eat a myriad of fruits. They drink all with cold water or sweet tea.

As a gift from Jakarta you can buy carved paintings, wooden figurines and sculptures, masks, batik, pottery. Very popular are the products of pearls. Pearls can be found of various kinds there. Large retailers: Pasaraya Grande, Plaza Senayan, Taman Angrek Mal, Plaza Semanggi, Ratu Plaza, Ambassador Mal, Plaza Indonesia. The main markets: Mangga Dua, Pasar Baru, Blok M, Glodok, Pasar Majestik. Prices in Jakarta are just ridiculous, but in large shopping malls they are still 2-3 times higher than in small shops and markets, but in a department store you can find absolutely everything at once.

Entertainment, tours and attractions in Jakarta

One of the most interesting local attractions can be considered the ethnographic park "Taman Mini-' - a beautiful Indonesia in miniature. On the vast territory there are 27 pavilions, each representing an Indonesian province. Here you can see Utensils and traditional Indonesian construction. It is also worth a stroll in the park in Anchole dreams . In addition, it is an art market where you can buy leather goods and batik, works of artists, wood carvers or bone and other souvenirs at Jakarta. At the end of Jalan is a huge complex, "Tamaya Ismail Narzuki" , which includes a showroom, a planetarium, an art gallery, a ballroom and five theaters. Be sure to go to the National Monument . Its height is of 132 m, it is completely made of Italian marble and crowned by a column of flame, made of 35-pound gold-plated sheet. The National monument symbolizes power and independence. Visit the national mosque of Indonesia – the Istiqlal mosque . This is the largest mosque in Southeast Asia. Next to it is the Presidential Palace. In the Chinese district is the temple of Tszine-Yuan . Here, in special sarcophagi, are remains of Buddhist and Taoist saints. It will be interesting to look at the National Cathedral , built in the Gothic Revival style. In the square-Tamam Fatahullah is an old cannon C Iago. Here come the young couples who dream of children as the cannon is a symbol of fertility.

The museum presents the President of the Republic of Indonesia - the museum , "Purna Bhakti Pertivi" . In the National Museum of Indonesia you can see from the treasury of the royal jewels. In the Historical Museum of Jakarta, old portraits, carved furniture and other furnishings of the museum tell visitors about colonial times. Once, this building was the residence of the colonial administration and later the main prison. Wayang - this museum contains a huge number of puppets and masks from all over Indonesia. The Museum of the armed forces "Ksatriya Mandala" - here you can learn about the armed forces of Indonesia, photos, and an open-air military equipment is exposed during the Second World War. The National Gallery of Art :The museum presents works of contemporary Indonesian artists and sculptors, it also exposed a rare Chinese porcelain and terracotta of the Hindu period. Bahari Museum - a maritime museum, which collects all kinds of traditional sailing ships.

Write your Review on Jakarta and become the best user of Bestourism.com 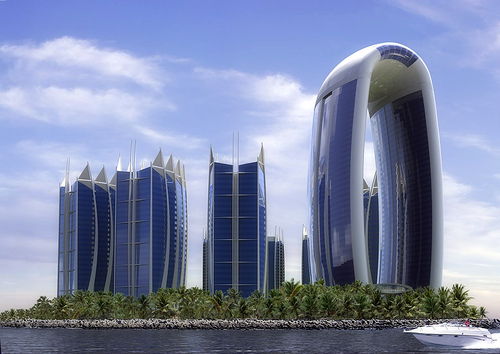 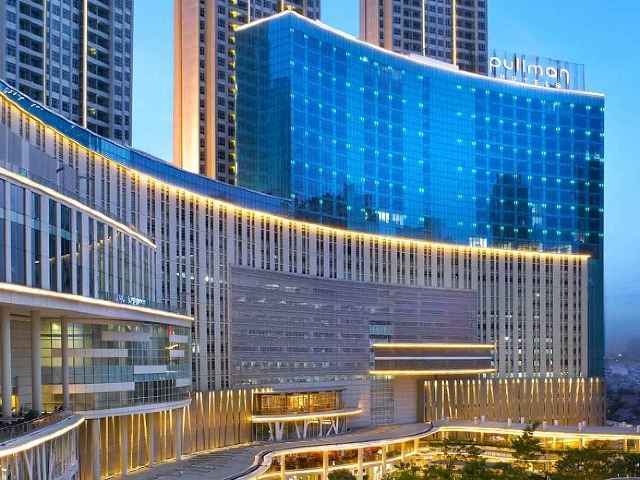 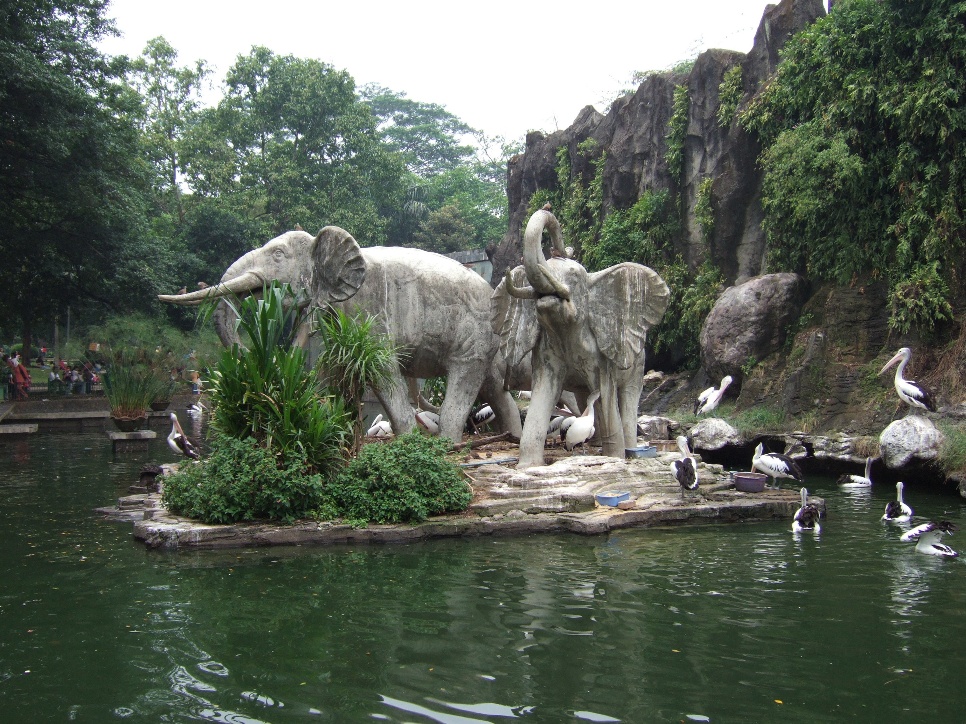 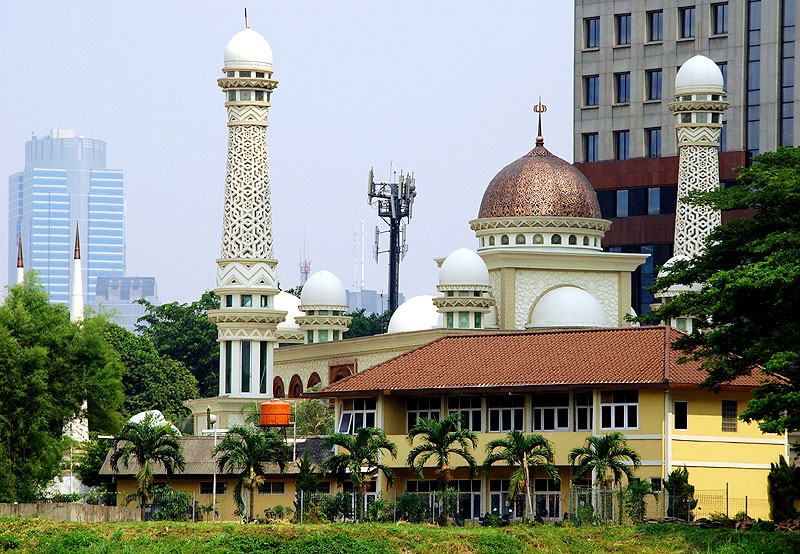 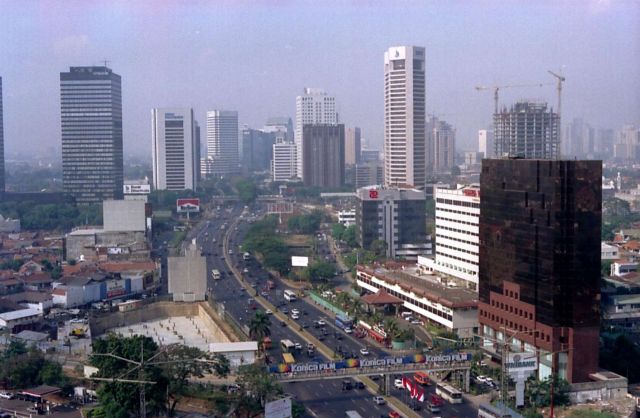 Jakarta - A city of contrasts 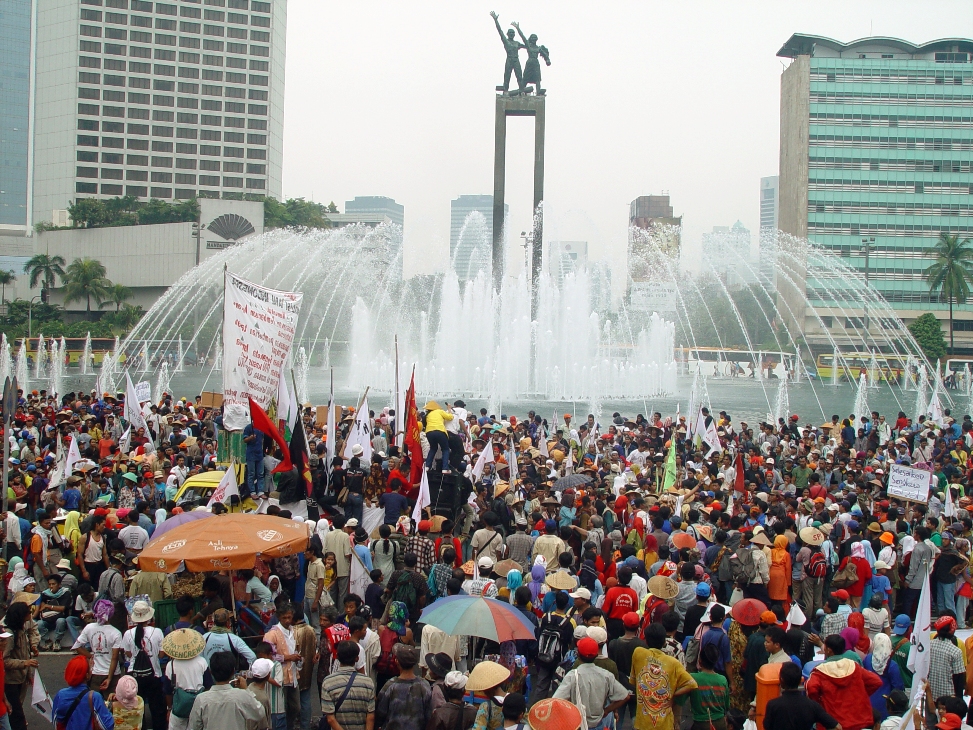