World Tourism / The Best Places to Visit in Algeria / Medea


Medea is a commune in the province of Medea , which it is a county seat, located 80 km southwest of Algiers and 50 km east of Khemis Miliana . Medea is the old Roman station of Medix or ad media, so called because it was equidistant from Tirinadi (Berrouaghia) and Sufnsar. Medea was the capital of Beylik Titteri . A Bey , Deputy dey of Algiers , resided there. Beylik of the Titteri (capital of Medea) was established in 1548. The last Bey, Mostefa Boumezrag , leader from 1819 to 1830, conquest of Algeria by France. In 1837, after the Treaty of Tafna , Abd El-Kader made him one of his capitals. Medea, is one of the largest pharmaceutical production units in Algeria ( SAIDAL-Antibiotical ). Shoe factories and leather jackets are made here too at Takbou, Ain and Damiatte of Heb.

Write your Review on Medea and become the best user of Bestourism.com 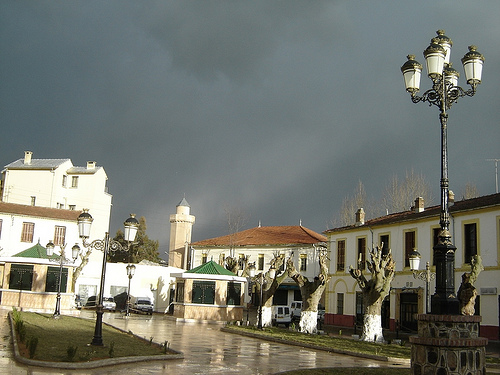 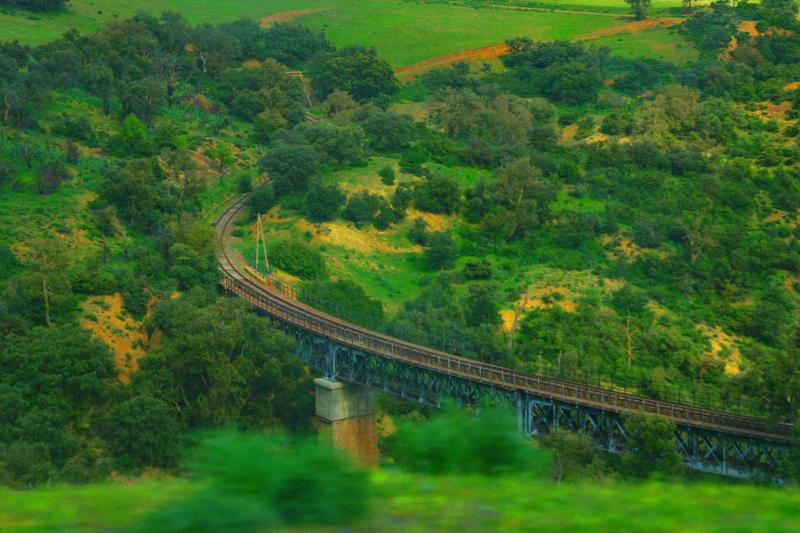 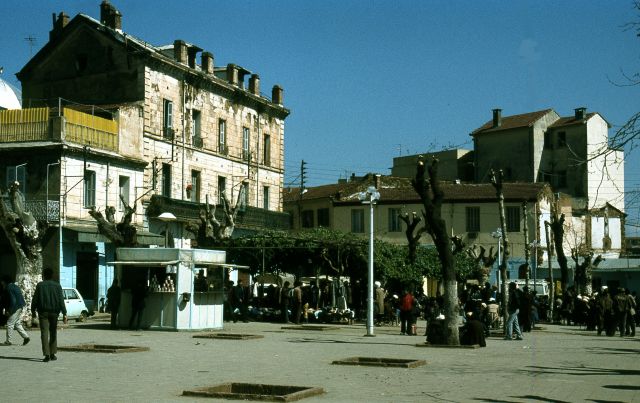