Surviving in an extraordinarily beautiful mountain town ruins of the first capital of the Hammadidov Empire, founded in 1007 and destroyed in 1152, you can create an authentic picture of a fortified Muslim city. The mosque, which prayer room has 13 aisles with eight rows of seats is one of the largest in Algeria. Beni Hammad Kala remarkable archaeological site is located 36 km north-east of Msila city. This ensemble of the ruins, at 1,000 m above the sea level is located in the mountainous area of striking beauty on the southern flank of Jebel Maadid. Beni Hammad feces was founded in the early 11th century Hammad, the son of Bologhine (founder of Algeria), and abandoned in 1090 under the threat of invasion Hilalian.

Write your Review on Al-Kala Fortress and become the best user of Bestourism.com 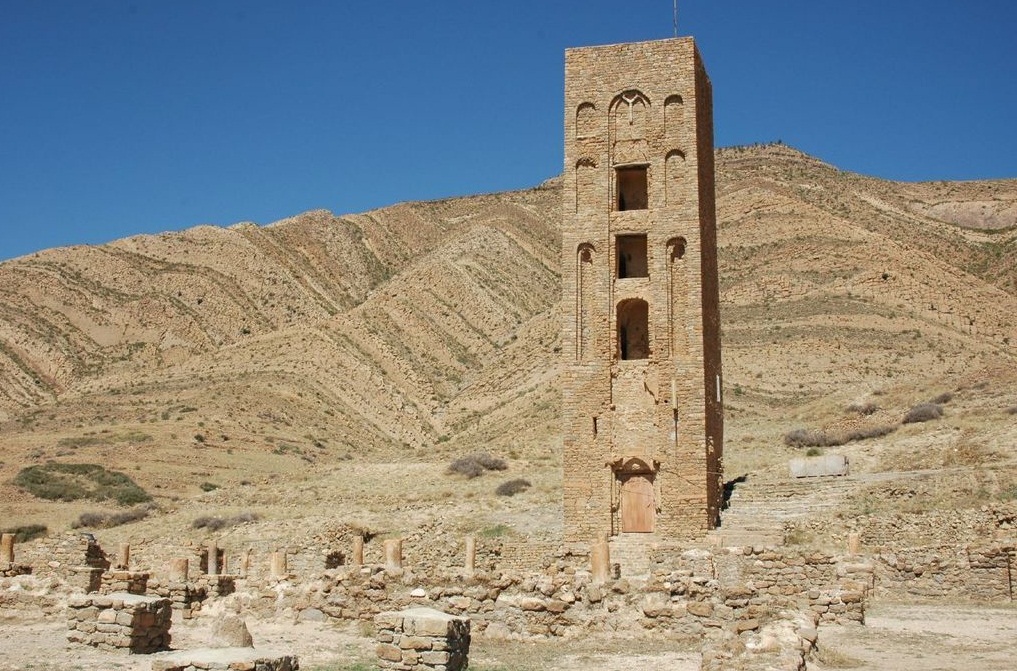