World Tourism / The Best Places to Visit in Algeria / Oran


Oran is a port city on the Mediterranean coast of Algeria. The capital of the eponymous province (vilayet), and in the era of French colonial rule it was the place of the eponymous department. Oran is the most European of all the Algerian cities - at the time the Spaniards owned it for nearly 300 years. The town's name derives from the French name Wahran, which is translated from the ancient language of the Moors meaning "Two lions." The local legend has it that around 900 BC. the place of the modern city was inhabited by lions. The last two remaining lions were killed by some settlers on the hill to the west of the city. The mountain was named the "Lion." Two lions are a symbol of the city and even depicted on the emblem. The honor of founding of the city belongs to the Andalusian Moors-dealers. It is believed that Oran was founded by them in 903. In the early 16th century the city was conquered by the Spaniards. The Spanish sovereignty over Orapnom lasted until the early 18th century. In 1708, Oran became part of the vast Ottoman Empire, but in 1732 the Spaniards managed to win it from the Turks. However, the contents of the Spaniards seemed prohibitively expensive, and its commercial value was low, and they handed it over to the Turks again in 1792, but for an appropriate fee. In the 19th century the French came to Algiers, and Oran in 1831 became part of their colony and the capital of the so-called 92-Department. In the early years of the World War II, Oran was under the control of the Vichy regime, and in December 1942 was captured by Allies. Prior to the Algerian War of Independence, the concentration of the Europeans in Oran was the highest among all cities in North Africa, but at the end of the war, most Europeans and Jews in the city, fled to France. In the 60s the city became an important financial and cultural center of the region. The city has a subtropical climate. The hottest month is July to 28 C, the coldest January to 18 C. Algeria can be reached in about six hours on one of the great Algerian highway from Oran. The Road to Oran is very beautiful: fields and hills are around, vineyards and citrus plantations, olive groves, neat houses settlements, buried in gardens. In some places the road turns into a straight as an arrow, an alley of tall eucalyptus trees with a low mountain range Uarsenis on the horizon. There is a municipal museum in Oran, where you can see archaeological, ethnographic, zoological and other exhibits, as well as the Museum of Tlemcen, which exposition tells about the Islamic art . Today, Oran is one of the largest ports in North Africa and the second most populous city in the country. It is also an important financial and cultural center. The city has the second largest university in Algiers.

Write your Review on Oran and become the best user of Bestourism.com 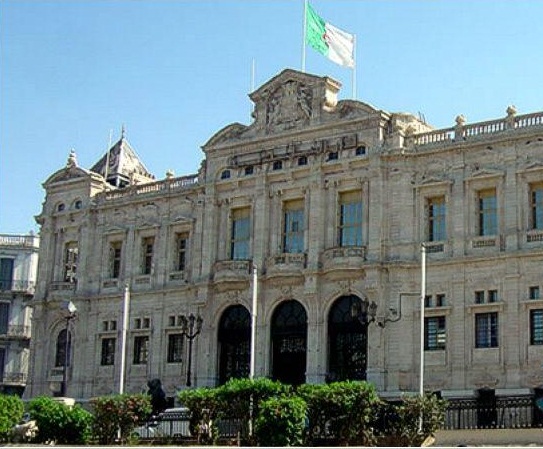 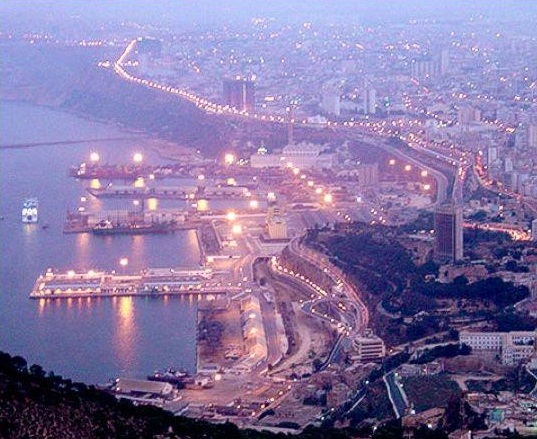