World Tourism / The Best Places to Visit in Algeria / Annaba


Algeria’ s economic capital of the East is situated in a convenient bay, and a well-developed port infrastructure. The city's population is composed of 400 thousand inhabitants. This is one of the magical cities that is ready to reveal all its secrets and teach travelers a lot of impressions. Annaba was founded by Arab wars in the 7th century near the ruins of the ancient city of Hippo, which was built by the Romans in I on the site of an ancient Phoenician colony of Carthage times which existed in the IX. From the XI century it has been one of the largest ports in the Mediterranean. After the fall of the Roman Empire, the city was built and controlled by Germanic Vandals. In 534, the city was captured by the Eastern Roman Empire (Byzantium). In the 647 year – the Arab Caliphate, begins the intensive Islamization of the local population. In the XI century (1033) is built the mosque of Sidi Bou Meruan using ancient columns of the buildings, the Hippo, preserved the old town with the castle (Kasbah), sheltering the pirates. Since the late Middle Ages, the city and the fortress had a growing interest of the European powers such as Spain, Portugal. France finally annexed the city and it officially controlled it in 1830-1962, respectively. Annaba is the fourth city in the country, that pitched its straight, smooth streets, not typical for all other cities.

Annaba is flat and straightforward. This is an exception to the rule, the Algerian freak of nature, as to wish to take a break from the continuous rearing and the bent mountain landscape. The alternation of plains and mountains is typical for most regions of Algeria, just east of the mountains more, and on the West Plains. On the other roads it is difficult to quantify how many times the mountain landscape is replaced by flat, and vice versa. Sometimes the road stretches to the sea of yellow-green mountains, and ends with a wide and flat beach, which is an incident on the foaming waves of Mediterranean sea. From the old town is nothing left, even the name of Bon, has long been forgotten. Therefore, the city of Annaba is a great "safe haven" for those who cannot do without the European atmosphere, but really want to meet with Algeria.

Annaba summer attracts tourists for its beautiful beaches, white sands and the mysterious Bon Bay. These picturesque pieces of nature are worthy of the best artists brushes. Here you will forget about the bustle of the city and add rest of Algiers is truly unforgettable experiences. Annaba is growing every year as a child: there are new areas with ultra-modern buildings that are striking in their volume, lightness and an abundance of colors. Theaters, stadiums, shops and schools - all of them with extraordinary details of architecture, different from each other: the towers, arches, and various decorations. The unique beauty of the buildings, the wrapped thick green majestic palm trees and exotic trees are admirable. Annaba neighborhood is an amazing picture of orchards, citrus groves, which affects not only its brightness and sweetness, but also opens up a world of amazing birds - storks. Certain tropical trees have become comfortable home for the voiceless storks who have found peace and solitude here. Resting in Annaba, you can get a free ticket to an amazing recital of these majestic white birds. But, like a lot of loud crackling dry, issuing bill, or not only judge you. The main historical attraction of the city is the ruins of this Roman city of Hippo Regius and close behind the Catholic basilica. They take the time of St. Augustine.

Write your Review on Annaba and become the best user of Bestourism.com 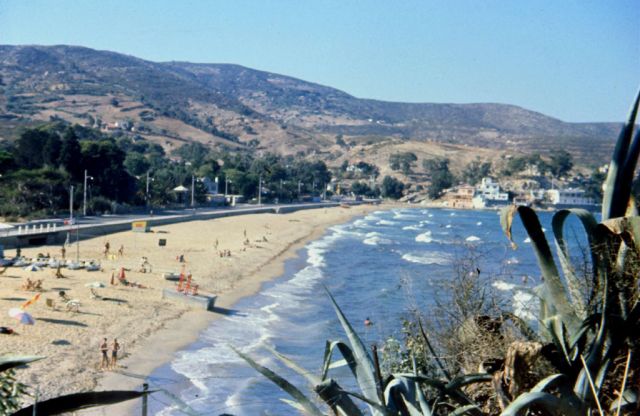 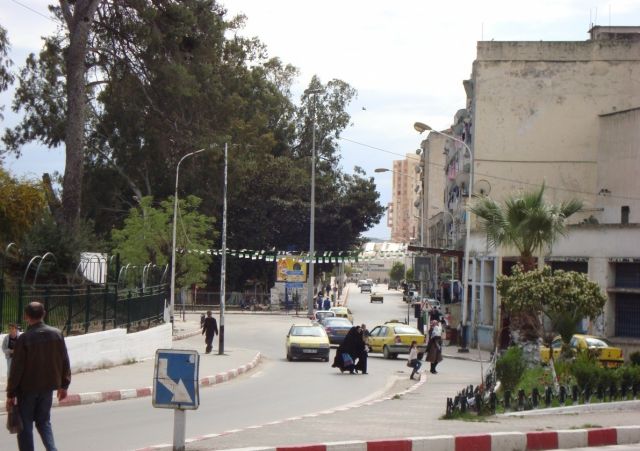 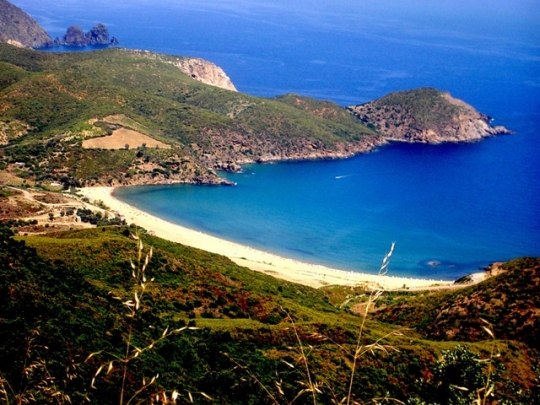 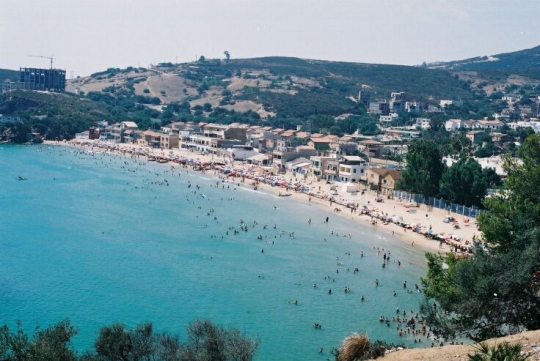